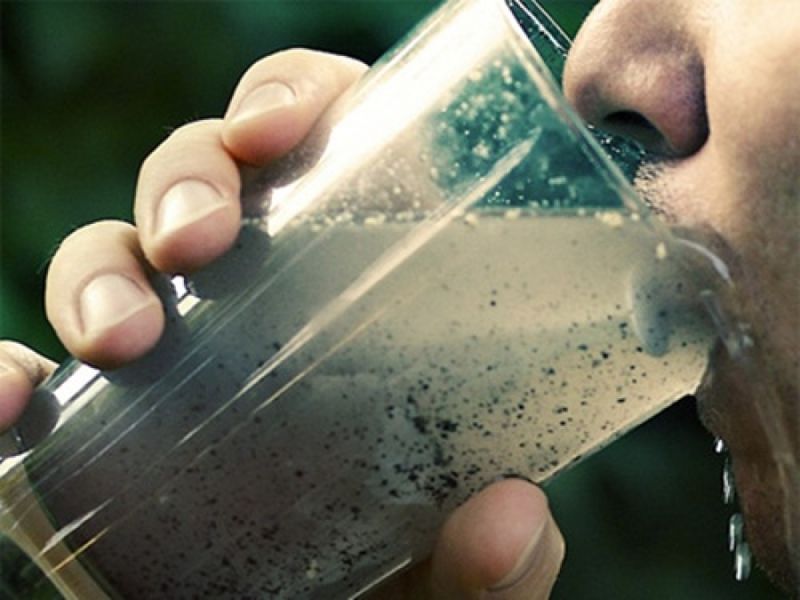 Governor Admits No One Wants Fracking in Their Backyard

Frack Free Colorado (FFCO) released a video yesterday featuring Gov. Hickenlooper (D-CO) describing gas and oil as “an industrial process that no one wants in their backyard.”

The Governor also admitted that well casings leak benzene, a known carcinogen. Hickenlooper spoke on camera to representatives of FFCO at the Democratic Governors Association Meeting in Aspen, hours after FFCO and other groups held a rally against fracking, demanding that state leaders look to renewable sources of energy, rather than destructive fossil fuels such as fracking.

“Time and time again, Governor Hickenlooper has defended the gas and oil industry, rather than protecting the interests of the people he represents,” said Russell Mendell, statewide organizer for FFCO. “His constituents have come to expect stunts, such as claiming to drink fracking fluid to prove its safe or appearing in pro-fracking industry ads. So it is surprising to hear him admit what Coloradans have been saying for years, none of us want fracking in our backyard.”

Colorado, a state with more than 2,000 documented fracking related spills, has seen a recent increase in opposition to fracking. Within the past year, Longmont, Boulder County and Boulder City have enacted either moratoriums or bans.

Fort Collins and Broomfield are both collecting signatures to put five year moratoria on the ballot for 2013, and Lafayette and Loveland have already collected enough signatures to get a moratorium and a ban on this November’s ballot. Hickenlooper has vowed to fight these local initiatives and recently joined the Colorado Oil and Gas Association in a lawsuit against Longmont to overturn the ban, which passed in November 2012.

With the Hickenlooper’s recent admissions about fracking, Frack Free Colorado is calling on the Governor to give local communities the right to protect themselves and their environment.

“It’s incumbent upon Governor Hickenlooper to allow all Colorado communities the freedom to make their own decision, whether or not they want this dangerous and highly-industrialized practice next to their schools and homes,” said Mendell.