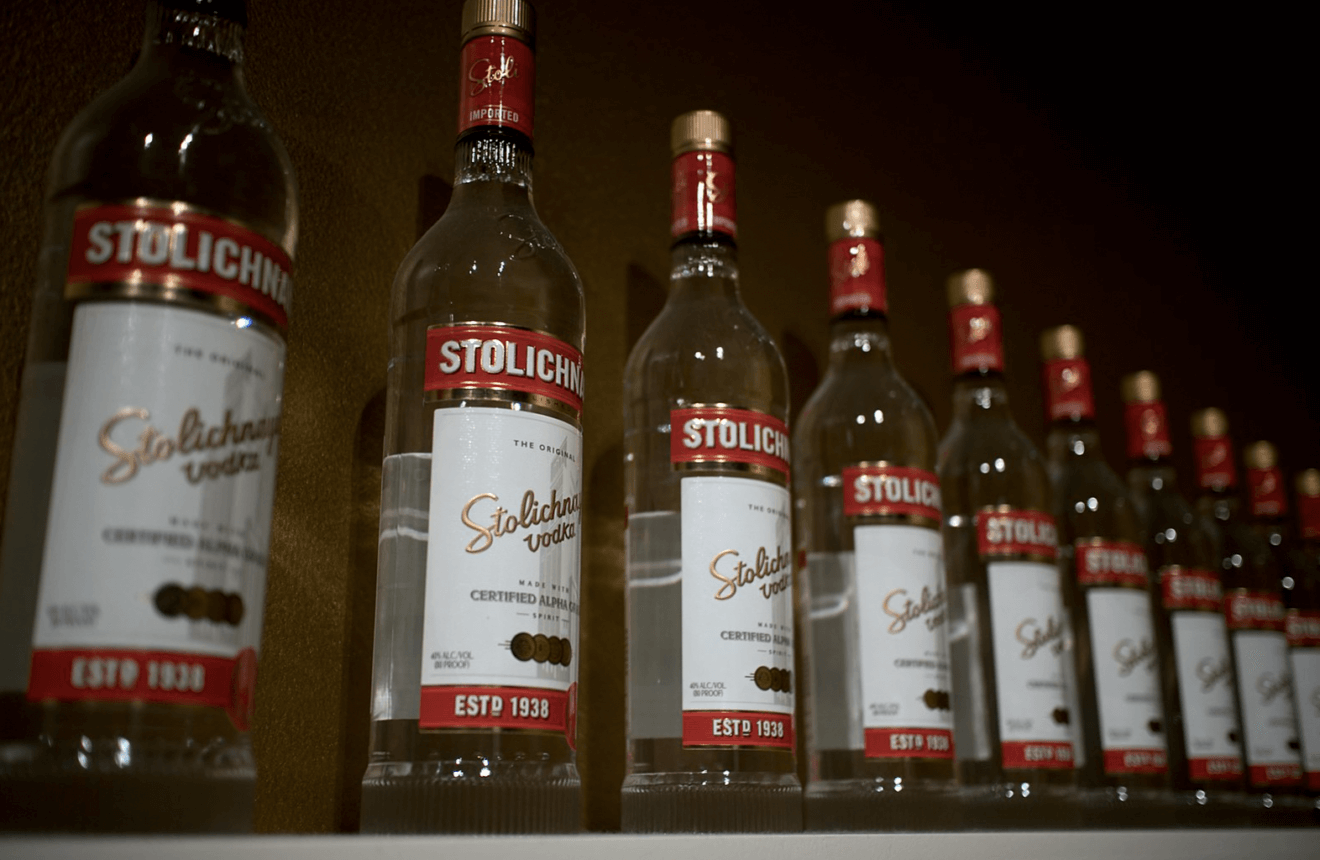 Governors Who Criminalized BDS In Their States Demand Boycott Of Russia

Anti-BDS politicians want to boycott, divest, and sanction Russia over the. Ukraine invasion.

A number of U.S. lawmakers have called for a boycott targeting Russia following the invasion of Ukraine, but some of the same politicians are responsible for their states’ anti-BDS laws.

“Today I sent a letter to the Liquor Control Board urging them to remove Russian-sourced products from stores and cease selling them ASAP,” tweeted Pennsylvania Gov. Tom Wolf. “Pennsylvania stands in solidarity with the people of Ukraine.”

“I urge you to remove Russian-sourced products from stores and cease selling them as quickly as possible as a small show of solidarity and support for the people of Ukraine, and an expression of our collective revulsion with the unprovoked actions of the Russian state,” reads Wolf’s letter to the Liquor Control Board.

Utah Gov. Spencer Cox also demanded that his state’s liquor board take action. “”Russia’s ruthless attack on a sovereign nation is an egregious violation of human rights,” he declared. “Utah stands in solidarity with Ukraine and will not support Russian enterprises, no matter how small the exchange.”

Georgia Gov. Brian Kemp said that his state would divest from Russia entirely. His spokesperson Katie Byrd said that Kemp had already begun “reviewing and taking actions to ensure Georgia taxpayer dollars are not being used to subsidize Russia.”

While Wolf, Cox, and Kemp find boycotting and divesting imperative in the case of Russia, they’ve all passed legislation that prohibits the same nonviolent strategy being applied to Israel.

In 2016 Gov. Wolf signed HB 2107, a law that blocks Pennsylvania from contracting with companies that choose to boycott Israel over its treatment of the Palestinians. “We must make clear that we are in favor of a peaceful, negotiated solution to this conflict and that the Commonwealth of Pennsylvania, and the United States, stand behind our friends and allies, and will not encourage economic punishment in place of peaceful solutions to challenging conflicts,” said Wolf at the time. “We, as a Commonwealth, must make sure that Pennsylvania is not contributing to a cause that is antithetical to our country’s position on the world’s stage.”

In 2021 Gov. Cox signed off on S.B. 186, making Utah the 32nd state to pass anti-BDS legislation. “I believe the passage of S.B. 186 is essential to demonstrate Utah’s continued support of Israel’s rights as a nation to engage in free trade without the unwarranted attempts to do damage to its economy. Israel is the U.S.’s best friend in the region and we should stand with her as opportunities allow,” said Christians United for Israel Utah state director Craig McCune after the bill cleared the state legislature.

This year Gov. Kemp signed House Bill 383, which would also require companies in the state to sign a loyalty oath to Israel. A judge had struck down a similar version of the law from 2016, but the effort had been recently revived. “This legislation pushes back against that shameful and inexcusable prejudice,” said Kemp. “It reasserts that hatred has no place in Georgia.”

Many highlighted the double standard on social media.

“Virginia state delegates and senators are calling for an economic boycott of Russia for occupying, annexing land and bombing Ukraine,” tweeted the Palestinian activist and community organizer Zeina Ashrawi Hutchison. “Great! I support this! Israel also illegally annexes and occupies land and bombs civilians regularly yet we fund them. Boycott Israel #BDS.”

“New York state legislation is being introduced to ‘boycott & divest’ from Russia,” observed Canadians for Justice and Peace in the Middle East Michael Bueckert. “NYS has 7 pending anti-BDS bills, and in 2016 introduced an executive order to create a ‘blacklist’ and prohibit dealings with companies that boycott/divest from Israel.”

“Pennsylvania has an anti-BDS law that bars contractors from participating in boycotts,” tweeted journalist Abraham Gutman. “When signing the law, Gov Tom Wolf said that Pennsylvania ‘will not encourage economic punishment in place of peaceful solutions.’ But Ukrainians have blond hair and watch Netflix, right?”

“The hypocrisy is epic,” Palestine Legal senior staff attorney Radhika Sainaith told Mondoweiss. “It seems that when it comes to boycotts against a foreign military invader, there are different standards depending on whose lives are at stake.”