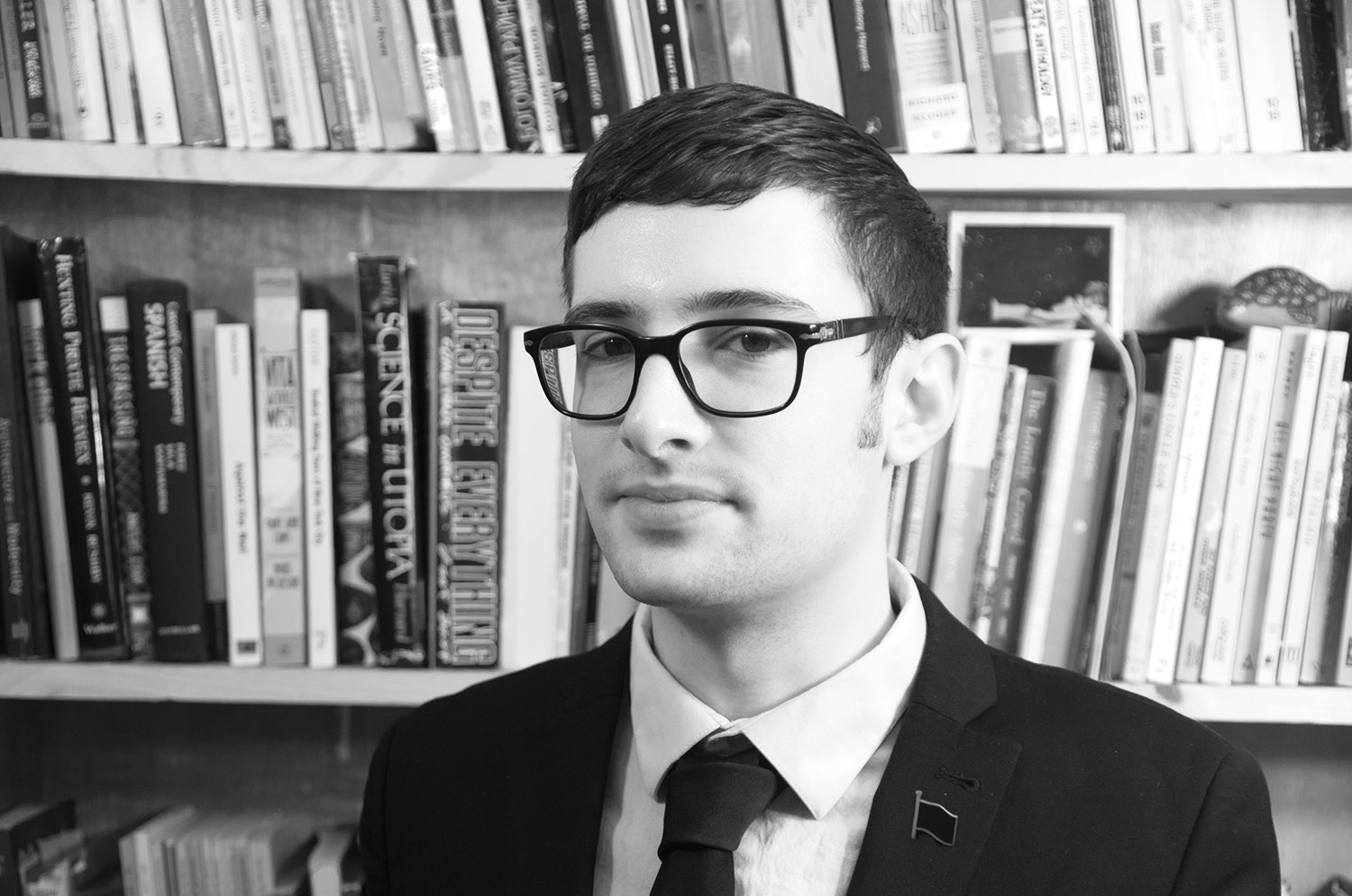 In the brisk January air, Lang student Gerald “Jerry” Koch ran out into the cold, wearing prison sweats and cotton slippers, to his attorney’s office, just after calling his mother to tell her he was free, according to a post on Facebook by New York Year Zero.

After Koch had been held for 241 days in Manhattan’s Metropolitan Correction Center without being charged with a crime, Judge John Keenan decided to answer a motion filed by his lawyers last month and release Koch on the grounds that the state would not be able to coerce him into cooperating with a federal grand jury.

Koch, who is a student at Eugene Lang College with one semester left until graduation, was jailed for refusing to testify in an investigation regarding the 2008 explosion outside a Times Square military recruitment center.

Koch was subpoenaed by the Federal Bureau of Investigation twice to testify in front of a grand jury, once in June 2009, and again in May 2013. Prosecutors alleged that he was present at a bar when two other patrons may have discussed a plot to bomb the US Armed Forces Recruitment Center some time in 2008 or 2009.

“When I was first subpoenaed to the grand jury in 2009 I had no recollection of any such incident— a fact that I expressed publicly. Now, almost 4 years later, I still do not recall the alleged situation,” Koch said in a May 2013 Statement.

Even though the FBI maintained that it did not believe Koch to be a suspect in the case and offered him immunity in exchange for talking to them about people he knew in the activist network, he refused to cooperate.

“I refused to testify at that time based on the assertion of my First, Fourth, Fifth, and Sixth Amendment rights, as I will be doing again for the duration of this grand jury,” Koch said.

“My politics, principles and ethics stand in direct opposition with this legal tool that is used to further enable the government in its assault on anarchists, and I will not lend it any legitimacy, nor will I comply in any way,” Koch said in a statement made from prison in August.

“Jerry is out, and his dominant concern right now remains his awareness of all the others who are so cruelly incarcerated, Koch’s lawyer Moira Meltzer-Cohen told The Free Press. “The best way for us to celebrate is to carry on our struggle for abolition. The healing is in the work. Power to the people.”

“I am crying tears of joy,” Jerry’s mother said on Facebook.

To read the decision in full:
JudgesOpinionKoch_2014