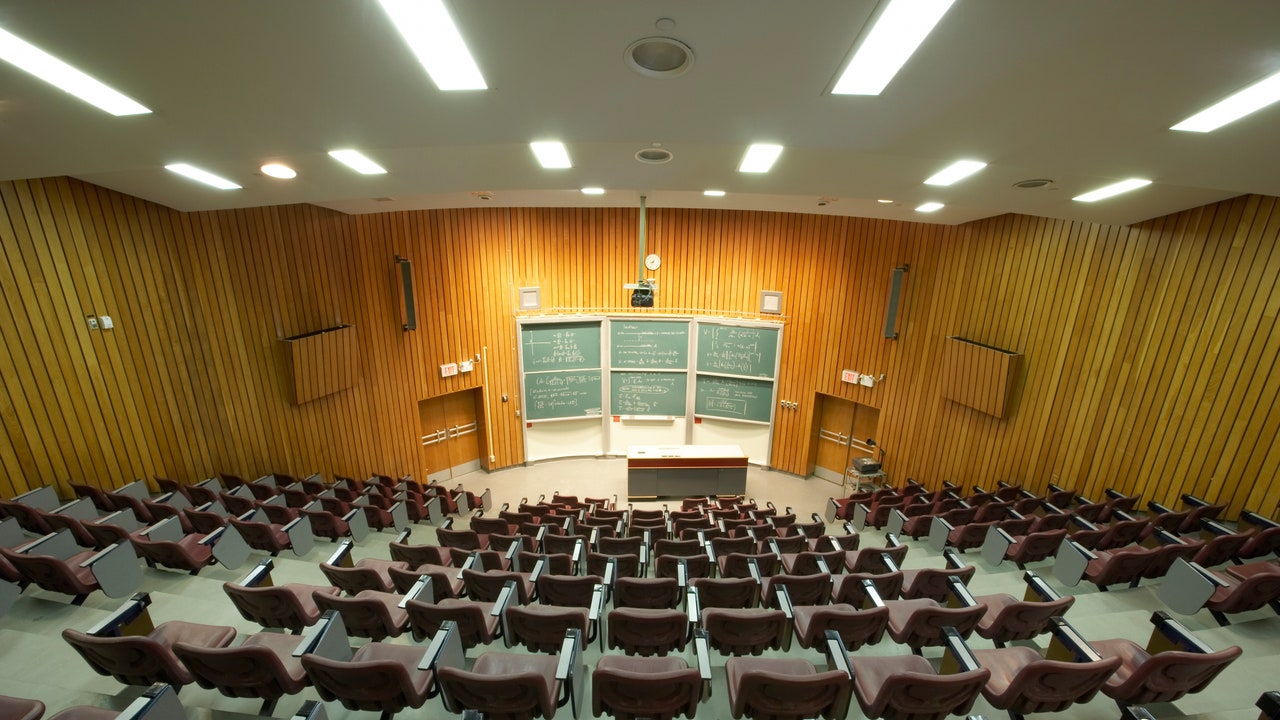 On March 4, UGSDW and Grinnell College signed “a first-of-its-kind neutrality and election agreement,” which, members of the union explained in Labor Notes, “legally binds the College to respect the results of an election.” On the night of the 26th — delayed from April 21, the original ballot-count date, after a toxic gas leak at the local National Labor Relations Board (NLRB) offices — the UGSDW voted to expand, with 327 voting for the expansion and 6 voting against.

“Our victory is the culmination of five years of organizing,” the union said in a statement. “This is a victory by and for student workers — and we alone deserve the credit.”

Undergraduates at Dartmouth College, Ohio’s Kenyon College, and Connecticut’s Wesleyan University are among those agitating for student worker unions on their campuses. In March, Dartmouth dining workers and Wesleyan resident assistants (RAs) successfully voted to unionize. Organizers are hoping to connect student activism on undergraduate campuses to the broader national labor movement, which is growing thanks to the organizing efforts of young people at major chains like Starbucks and Amazon, or supporting union efforts via social media agitation.

“So far, the student movement has been unable to win major concessions due to its lack of structural leverage, lack of continuity, and lack of national coordination,” Willem Morris, co-chair of the Young Democratic Socialists of America’s National Labor Committee and former student organizer at Columbia, recently wrote for Jacobin. “Student-worker unionizations can begin to address all three of these issues.”