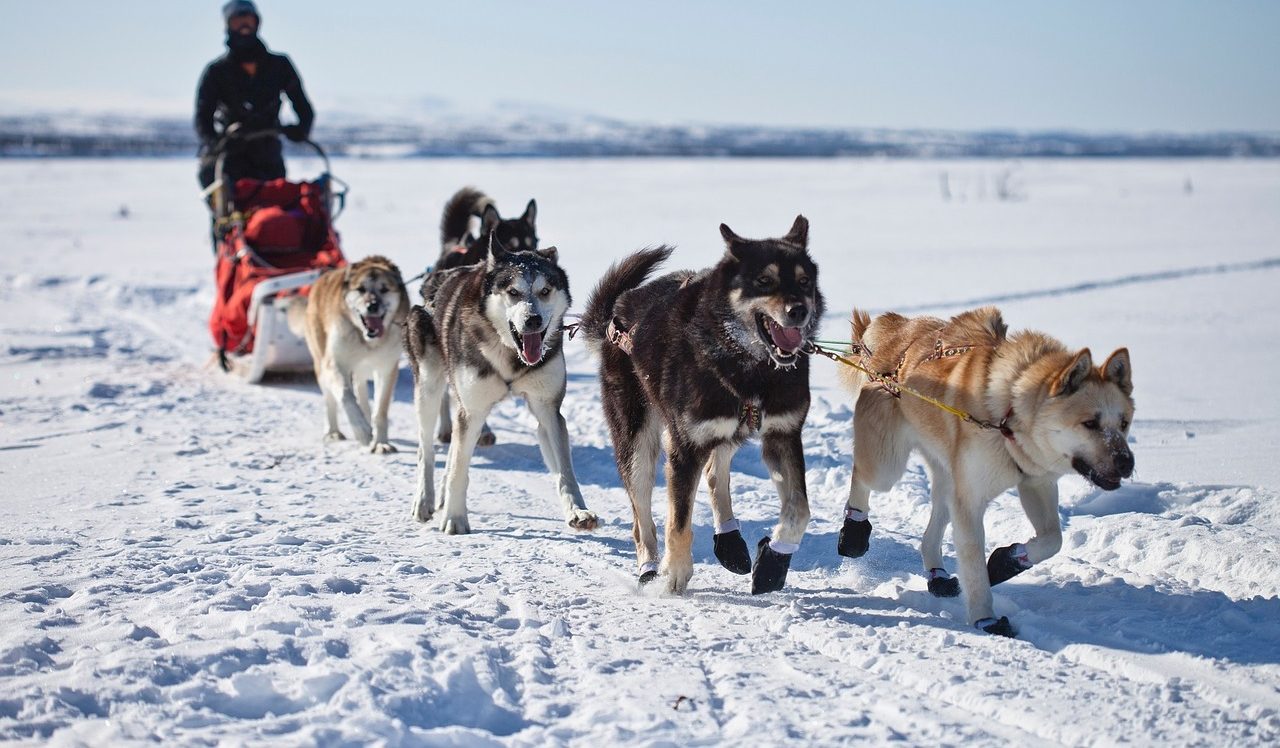 Today, in a historic ruling, the non-profit group Equal Citizens obtained a judicial ruling that, for the first time since Citizens United, could restore limits on donations to Super PACs and independent groups.

The case was brought by a cross-partisan group of three Alaska citizens—Donna Patrick and Pat Lambert of Fairbanks, and James Barnett of Anchorage—who jointly challenged Alaska’s 2012 decision to abandon enforcement of strict limits on donations to independent political groups. The failure to enforce these limits has enabled these independent groups to accept many donations of $10,000 or more from wealthy individuals or out-of-state interests.

In a landmark opinion, Anchorage Superior Court Judge William F. Morse ordered Alaska to once again enforce strict limits on donations to independent groups (commonly known as “Super PACs”). The judge ruled that the state’s election enforcement agency “has construed the constitutional restrictions on these types of contributions too broadly.” He thus said that  the agency “should reinstate enforcement of the contribution limits at issue.”

The victory was the result of years of hard work and a creative litigation strategy by Equal Citizens founder Lawrence Lessig—also a Harvard Law Professor—and Equal Citizens chief counsel Jason Harrow, who worked alongside attorneys at the firm Davis Wright Tremaine and with noted experts Jack Rakove and Adam Bonica, both of Stanford University.

“This is historic,” said Lessig. “It shows what we have known for many years: Citizens United did not create the Super PAC; instead, unlimited donations have flown into independent groups because of incorrect interpretations by lower courts and state elections agencies. This decision gives Alaskans and all Americans a chance to revisit those destructive decisions. And it will allow us to continue to make our case that the Framers did not wish to see Super PACs. Just the opposite: they would have despised the kind of corruption we have seen recently, and the Constitution gives states the power to eliminate it.”

Harrow added: “The judge’s opinion said that ‘immediate review’ by the Alaska Supreme Court is appropriate in a case of this magnitude. We look forward to taking the case there and, hopefully, to the U.S. Supreme Court. We are confident we have a theory that the Constitution does not require the states to get out of the business of curbing unlimited donations to Super PACs.”