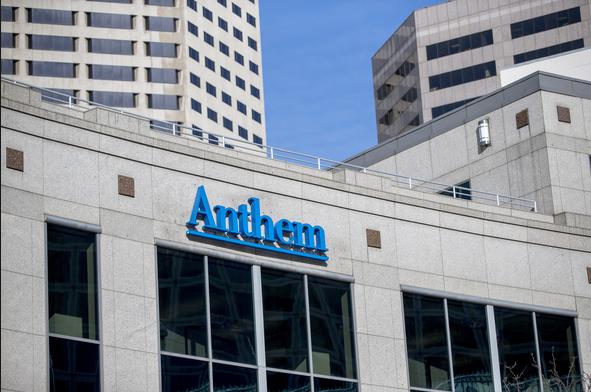 We are advocates for a single payer, national health insurance system (Medicare for ALL) that is universal and publicly-financed through taxes. Many have argued, though we have not, that the federal health law, the ACA, is a ‘step in the right direction’ or a ‘step towards single payer.’ Our analysis is that the ACA is a step in the wrong direction because it further entrenches and empowers the private health insurance industry.

Since its passage in 2010, the ACA has led to greater privatization of our public insurances Medicaid and Medicare and greater consolidation of health insurers and health facilities. As you will read in the article below, we are moving in the direction of a single payer health system, but one in which the single payer (or perhaps there will be a few payers) are the private health insurance industry. In this system, the costs of health care will continue to sky rocket and those who cannot afford care will go without it.

This is the opposite direction from where we need to go if we are to meet the health needs of the people in the US. And that’s why the fight for single payer (publicly-financed) is fundamental. There will be events from coast to coast this week to celebrate Medicare’s birthday and a huge single payer rally in Washington, DC on August 2nd. We hope to see you there!  -Margaret Flowers and Kevin Zeese

July 24 (Reuters) – Anthem Inc said on Friday it would buy Cigna Corp in a deal valued at $54.2 billion, creating the largest U.S. health insurer by membership.

The deal – the biggest ever in the health insurance industry – comes three weeks after Aetna Inc agreed to buy Humana Inc for $37 billion and is part of an industry-wide consolidation following the roll-out of the Obama government’s healthcare reform law.

Anthem said the offer is valued at $188 per share, based on Anthem’s unaffected share price as of May 28 before reports that the two companies were in merger talks.

Anthem has said the acquisition will help it reduce costs and allow it to negotiate lower prices with doctors and hospitals.

Anthem said it is confident in its ability to obtain all necessary regulatory and other approvals.

However, experts have said that the deal is likely to face close scrutiny from antitrust regulators.

The companies are two of just four major insurers that administer self-insured plans for major companies.

“When you go from four to three national players, that creates a significant issue,” said Matthew Cantor of law firm Constantine Cannon LLP.

(Reporting by Ankur Banerjee in Bengaluru; Editing by Sriraj Kalluvila)