Hiding The Real Number Of Unemployed

Your government believes that exhausting your unemployment benefits is a cause for celebration — because you are no longer unemployed!

Huh? Well, there is a slight of hand here. Only working people who are receiving unemployment benefits are counted as “unemployed” in official statistics issued by countries around the world. Thus the actual unemployment rates are much higher than the “official” rates, generally about twice as high. Most governments make it difficult to find the actual rate, and the corporate media does its part by reporting the official rate as if that includes everybody.

Then there is the matter of how much of a given national population is actually engaged in paid employment, another useful number difficult to discover. Finally, we can consider wages, both how fast they might be rising as compared to inflation and whether they are increasing in concert with increases in productivity.

To cut to the chase, things ain’t so hot. But you already knew that, didn’t you? 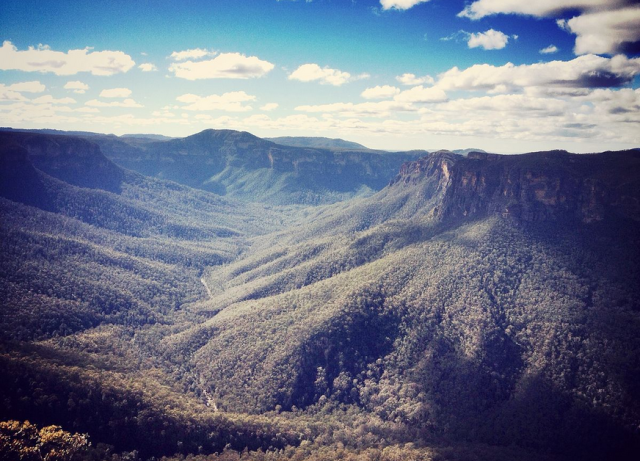 Let’s start our global survey with the United States, where, contrary to expectations, the real unemployment figure is easier to discover than most other places. Perhaps the Trump régime hasn’t gotten around to suppressing it, busy as it is hiding scientific evidence about global warming, pollution and other inconvenient facts. The official U.S. unemployment rate for May was reported as 3.8 percent, the lowest it has been in several years, and less than half of what it was during the post-2008 economic collapse. Predictably, the Trump administration was quick to take credit, although the trend of falling employment has carried on for eight years now.

Nonetheless, you might have noticed that happy days aren’t exactly here again. The real U.S. unemployment figure — all who are counted as unemployed in the “official” rate, plus discouraged workers, the total of those employed part time but not able to secure full-time work and all persons marginally attached to the labor force (those who wish to work but have given up) — is 7.6 percent. (This is the “U-6” rate.) That total, too, is less than half of its 2010 peak and is the lowest in several years. But this still doesn’t mean the number of people actually working is increasing.

Fewer people at work and they are making less

A better indication of how many people have found work is the “civilian labor force participation rate.” By this measure, which includes all people age 16 or older who are not in prison or a mental institution, only 62.7 percent of the potential U.S. workforce was actually in the workforce in May, and that was slightly lower than the previous month. This is just about equal to the lowest this statistic has been since the breakdown of Keynesianism in the 1970s, and down significantly from the peak of 67.3 percent in May 2000. You have to go back to the mid-1970s to find a time when U.S. labor participation was lower. This number was consistently lower in the 1950s and 1960s, but in those days one income was sufficient to support a family. Now everybody works and still can’t make ends meet.

And that brings us to the topic of wages. After reaching a peak of 52 percent in 1969, the percentage of the U.S. gross domestic product going to wages has fallen to 43 percent, according to research by the St. Louis branch of the Federal Reserve. The amount of GDP going to wages during the past five years has been the lowest it has been since 1929, according to a New York Times report. And within the inequality of wages that don’t keep up with inflation or productivity gains, the worse-off are doing worse.

The Economic Policy Institute noted, “From 2000 to 2017, wage growth was strongest for the highest-wage workers, continuing the trend in rising wage inequality over the last four decades.” The strongest wage growth was for those in the top 10 percent of earnings, which skewed the results sufficiently that the median wage increase for 2017 was a paltry 0.2 percent, the EPI reports. Inflation may have been low, but it wasn’t as low as that — the typical U.S. worker thus suffered a de facto wage decrease last year.

What this sobering news tells us is that good-paying jobs are hard to come by. An EPI researcher, Elise Gould, wrote:

“Slow wage growth tells us that employers continue to hold the cards, and don’t have to offer higher wages to attract workers. In other words, workers have very little leverage to bid up their wages. Slow wage growth is evidence that employers and workers both know there are still workers waiting in the wings ready to take a job, even if they aren’t actively looking for one.”

The true unemployment rates in Canada and Europe

We find similar patterns elsewhere. In Canada, the official unemployment rate held at 5.8 percent in April, the lowest it has been since 1976, although there was a slight decrease in the number of people working in March, mainly due to job losses in wholesale and retail trade and construction. What is the actual unemployment rate? According to Statistics Canada’s R8 figure, it is 8.6 percent. The R8 counts counts people in part-time work, including those wanting full-time work, as “full-time equivalents,” thus underestimating the number of under-employed.

At the end of 2012, the R8 figure was 9.4 percent, but an analysis published by The Globe and Mail analyzing unemployment estimated the true unemployment rate for that year to be 14.2 percent. If the current statistical miscalculation is proportionate, then the true Canadian unemployment rate currently must be north of 13 percent. “[T]he narrow scope of the Canadian measure significantly understates labour underutilization,” the Globe and Mail analysis concludes.

Similar to its southern neighbor, Canada’s labor force participation rate has steadily declined, falling to 65.4 percent in April 2018 from a high of 67.7 percent in 2003. 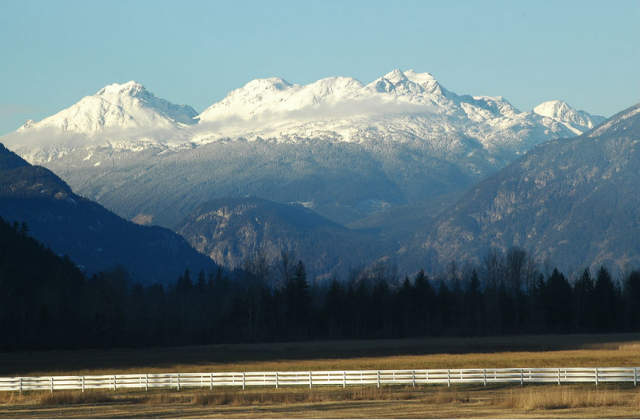 The most recent official unemployment figure in Britain is 4.2 percent. The true figure is rather higher. How much higher is difficult to determine, but a September 2012 report by Sheffield Hallam University found that the total number of unemployed in Britain was more than 3.4 million in April of that year although the Labour Force Survey, from which official unemployment statistics are derived, reported only 2.5 million. So if we assume a similar ratio, then the true rate of unemployment across the United Kingdom is about 5.7 percent.

The European Union reported an official unemployment rate of 7.1 percent (with Greece having the highest total at 20.8 percent). The EU’s Eurostat service doesn’t provide an equivalent of a U.S. U-6 or a Canadian R8, but does separately provide totals for under-employed part-time workers and “potential additional labour force”; adding these two would effectively double the true EU rate of unemployed and so the actual figure must be about 14 percent.

Australia’s official seasonally adjusted unemployment rate is 5.6 percent, according to the country’s Bureau of Statistics. The statistic that would provide a more realistic measure, the “extended labour force under-utilisation” figure, seems to be well hidden. The most recent figure that could be found was for February 2017, when the rate was given as 15.4 percent. As the “official” unemployment rate at the time was 5.8 percent, it is reasonable to conclude that the real Australian unemployment rate is currently above 15 percent.

Mirroring the pattern in North America, global employment is on the decline. The International Labour Organization estimated the world labor force participation rate as 61.9 percent for 2017, a steadily decline from the 65.7 percent estimated for 1990.

Stagnant wages despite productivity growth around the world

Concomitant with the high numbers of people worldwide who don’t have proper employment is the stagnation of wages. Across North America and Europe, productivity is rising much faster than wages. A 2017 study found that across those regions median real wage growth since the mid-1980s has not kept pace with labor productivity growth.

Not surprisingly, the United States had the largest gap between wages and productivity. Germany was second in this category, perhaps not surprising, either, because German workers have suffered a long period of wage cuts (adjusted for inflation) since the Social Democratic Party codified austerity by instituting Gerhard Schröder’s “Agenda 2010” legislation. Despite this disparity, the U.S. Federal Reserve issued a report in 2015 declaring the problem of economic weakness is due to wages not falling enough. Yes, the Fed believes your wages are too high.

The lag of wages as compared to rising productivity is an ongoing global phenomenon. A separate statistical analysis from earlier this decade also demonstrated this pattern for working people in Canada, the United States, Britain, France, Germany, Italy and Japan. Workers in both Canada and the United States take home hundreds of dollars less per week than they would if wages had kept up with productivity gains.

In an era of runaway corporate globalization, there is ever more precarity. On a global scale, having regular employment is actually unusual. Using International Labour Organization figures as a starting point, John Bellamy Foster and Robert McChesney calculate that the “global reserve army of labor” — workers who are underemployed, unemployed or “vulnerably employed” (including informal workers) — totals 2.4 billion. In contrast, the world’s wage workers total 1.4 billion. Writing in their book The Endless Crisis: How Monopoly-Finance Capital Produces Stagnation and Upheaval from the USA to China, they write:

“It is the existence of a reserve army that in its maximum extent is more than 70 percent larger than the active labor army that serves to restrain wages globally, and particularly in poorer countries. Indeed, most of this reserve army is located in the underdeveloped countries of the world, though its growth can be seen today in the rich countries as well.” [page 145]

Having conquered virtually every corner of the globe and with nowhere left to expand into nor new markets to take, capitalists will continue to cut costs — in the first place, wages and benefits — in their ceaseless scrambles to sustain their accustomed profits. There is no reform that can permanently alter this relentless internal logic of capitalism. Although she was premature, Rosa Luxemburg’s forecast of socialism or barbarism draws nearer.