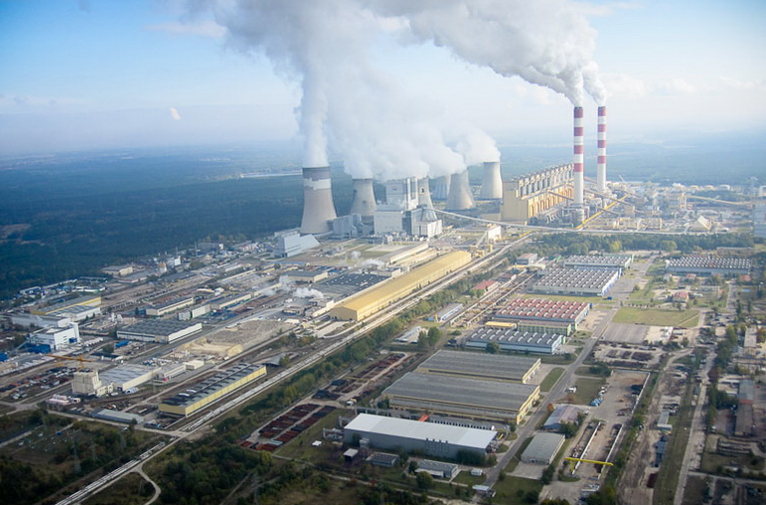 Echoes our “What Lies Beneath” analysis on fat-tail, existential risks and IPCC reticence, published four years ago.

Last week, just as a new paper on catastrophic climate risks was hitting the media, I received an email:

“It would appear some scientists are now, finally, openly speaking about what you yourself have long been describing as the ‘high end’ or ‘fat tail’ risks associated with climate change and want UN scientists to look into the risks of catastrophic climate change. Here’s the link to the article on the BBC website…  On two occasions when reading this article I did punch the air on your behalf; when it mentions the need for more emphasis on tipping points and for the IPCC to produce a special report on catastrophic climate failure..”

It wasn’t the only one.

So what does this new paper say?  Well, in essence, some very similar things to our report What Lies Beneath: The underestimation of existential climate risks, written with my Breakthrough colleague Ian Dunlop. When that report was first published in 2017, and then expanded in 2018 with a foreword by Prof Hans Joachim Schellnhuber, it had a significant impact, especially in Europe, with German and Slovenian translations, and a front-cover interview with the German energy magazine, Energiewende Magazin (translation here). It was a key document in the successful campaign to have the Club of Rome adopt a climate emergency position, and its subsequent advocacy which morphed into its Planetary Emergency campaign.  Several of the authors of the new catastrophe paper were intimately involved in those processes.

What Lies Beneath provided a new analysis of why climate change was an existential threat, how that meant that emphasis in scientific research had to be more focused on the high-end (or “fat tail” risks), the scientific reticence exhibited by IPCC reports, and why our circumstances constituted  a climate emergency.  Here is part of our report’s summary and key text:

“Human-induced climate change is an existential risk to human civilization: an adverse outcome that will either annihilate intelligent life or permanently and drastically curtail its potential, unless carbon emissions are rapidly reduced.”

“Special precautions that go well beyond conventional risk management practice are required if the increased likelihood of very large climate impacts — known as “fat tails” — are to be adequately dealt with. The potential consequences of these lower-probability, but higher-impact, events would be devastating for human societies.”

“The bulk of climate research has tended to underplay these risks, and exhibited a preference for conservative projections and scholarly reticence.”

“IPCC reports also tend toward reticence and caution, erring on the side of “least drama”, and downplaying the more extreme and more damaging outcomes… What were lower-probability, higher-impact events are now becoming more likely.”

“This is a particular concern with potential climatic tipping points — passing critical thresholds which result in step changes in the climate system — such as the polar ice sheets (and hence sea levels), and permafrost and other carbon stores, where the impacts of global warming are non-linear and difficult to model with current scientific knowledge.”

“However the extreme risks to humanity, which these tipping points represent, justify strong precautionary management… If climate policymaking is to be soundly based, a reframing of scientific research within an existential risk-management framework is now urgently required.”

“An emergency response is essential if that threat is to be properly addressed.”

That conclusion was echoed in a 2019 paper, “Climate tipping points — too risky to bet against”, by a number of leading scientists, some of whom are also co-authors on the new “catastrophe” paper. This paper directly took up the existential risk idea, and provided an “existential formula” and this conclusion:

“The evidence from tipping points alone suggests that we are in a state of planetary emergency: both the risk and urgency of the situation are acute…If damaging tipping cascades can occur and a global tipping point cannot be ruled out, then this is an existential threat to civilization.”

As a follow-up to What Lies Beneath, in 2019 we published a 3°C scenario based on these high-end risk possibilities: Existential climate-related security risk: A scenario approach, and a longer explanation, The Third Degree: Evidence and implications for Australia of existential climate-related security risk, mapping out how an existential threat to society could unfold.  There was also “Revisiting the climate collapse: The view from Nuuk in the year 2070” published in the Bulletin of Atomic Scientists.

But to get back to the present, the new paper just out is “Climate Endgame: Exploring catastrophic climate change scenarios”, and published in Proceedings of the National Academy of Sciences. In essence it says (and here I will use their words directly as much as possible):

Does a lot of that sound familiar?

I remember, after What Lies Beneath was published, a late-night phone conversation with the CEO of a large investment firm based in Switzerland, who towards the end of the call told me that the report was and would have more impact in Europe, including the investment community, than I could ever possibly imagine, and that it was topic of conversation at high levels in both European business and in politics.

I am glad when ideas I help publish inspire others and help change the conversation, way back to Climate Code Red: The case for emergency action in 2009, co-authored with Philip Sutton,  which to the best of my knowledge first codified the term “climate emergency”. And in turn I have been inspired by many people and their ideas and diligent research: in the early days of this work, such as Jim Hansen, Mark Lynas’ Six Degrees, George Monbiot’s Heat, and the work of many paleoclimatologists. More recently, people like Kevin Anderson, Veerabhadran Ramanathan and Hans Joachim Schellnhuber.

In the work we do at Breakthrough, as non-scientists, we try to fully acknowledge and reference our sources and those researchers who have inspired us, especially Jim Hansen for his work over decades, and whose 2007 paper “Sea-level rise and scientific reticence” was a key piece in the puzzle that led to the analysis in What Lies Beneath.