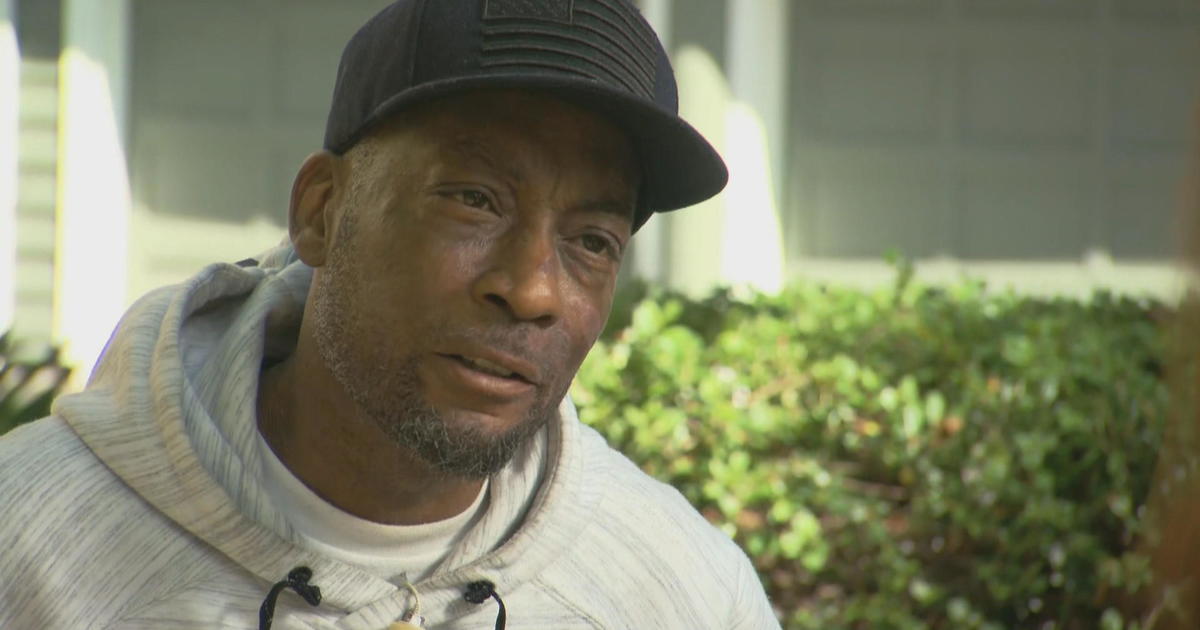 How A Poor School Groundskeeper Took On Monsanto And Won

If a company hides information that suggests its top money-making product is unsafe, keeps adverse findings from regulators, employs ghostwriters to gin up favorable scientific studies and media coverage, funds front groups in an attempt to discredit critics, fails to provide warnings to consumers, and, according to jurors who reviewed a mountain of evidence, is responsible for serious illnesses and death, how would you hold the people responsible to account?

If the company were Monsanto, you couldn’t.

Monsanto — once one of the marquee corporate names in St. Louis — is now gone, gobbled up in 2018 for a whopping $63 billion.

Bayer AG paid a premium and Monsanto shareholders made a bundle, just as lawsuits alleging a link between Monsanto’s Roundup weed killer and non-Hodgkin’s lymphoma were beginning to heat up. Did hubris account for Bayer’s failure to heed warning signs? Or did Bayer bank on the long game, knowing that in America most everything can be resolved for a price? Whatever the answer, Bayer is now putting the finishing touches on settlements to resolve more than 100,000 Roundup-related lawsuits, as well as likely future litigation.

But Dewayne “Lee” Johnson, the very first plaintiff to win a judgment against Monsanto, no longer has to wait.

In August 2018, a California jury awarded Johnson, a former school groundskeeper, $289 million after finding that his contact with Roundup — one time, the weed killer soaked his body when a hose broke — contributed to his horrifying cancer. Monsanto, the jury agreed, should have provided a label warning of the potential health hazard.

The verdict made international headlines, but after a series of appeals, the amount Johnson recently received is a fraction of the initial verdict.

Veteran investigative journalist Carey Gillam tells Johnson’s story in her latest book, “The Monsanto Papers,” a fast-paced, engaging account of how Monsanto and Bayer’s fortunes changed dramatically in such a short span of time.

She introduces us to Johnson, who after struggling for many years, landed steady work and was building a solid life with his wife and two young kids in Vallejo, California. But by 2014, he was fighting a virulent form of cancer that left him covered with painful skin lesions — and struggled to find out why.

She takes us to Virginia, where a firm led by a successful husband-wife team of trial lawyers was looking for its next big moneymaking lawsuit. It found it in March 2015 when the International Agency for Research on Cancer, the cancer research arm of the World Health Organization, identified glyphosate, the key ingredient in Roundup, as a probable carcinogen.

She describes how the IARC scientific report “was a plaintiffs’ attorney’s dream,” setting off a scramble to find people with a potentially strong case against Monsanto, the leading maker of glyphosate-based weed killer. Discovery in the lawsuits uncovered what looked a lot like corporate fraud and deceit as well as suppression of scientific evidence by key regulators, including the U.S. Environmental Protection Agency.

Monsanto’s campaign against critics only intensified after the IARC findings were released, and Gillam, a former Reuters reporter whose work has appeared in the Post-Dispatch, even found herself among its targets. Internal Monsanto documents show how the company planned to attack her work and suppress coverage of her first book, “Whitewash,” published in 2017.

Despite the subject matter — complicated science and legal proceedings — “The Monsanto Papers” is a gripping read that provides an easy-to-follow explanation of how this litigation unfolded, how the jurors reached their verdict and why Bayer appears to be, in effect, throwing up a white flag now.

Gillam uses transcripts of trial testimony and key depositions to good effect, pointing out how Monsanto executives said one thing to one another and something else to the public — not unlike how the tobacco industry behaved for decades.

Miller asks Farmer: “Now, ma’am, as a Monsanto employee and a person with your particular skills and expertise that we’ve been discussing about, even you, Donna Farmer cannot say that Roundup does not cause cancer, true?”

This duplicity, Gillam argues persuasively, was part of the Monsanto corporate culture.

For example, Monsanto financially supported the American Council on Science and Health, a front group that actively worked to downplay concerns about the IARC glyphosate cancer classification. ACSH didn’t disclose Monsanto’s funding to maintain the illusion that it was an independent scientific group.

Founded in 1901 in St. Louis, Monsanto quickly became one of the city’s more important companies. The city’s cultural institutions, including the zoo and botanical garden, are beneficiaries of its generosity, as are its universities. Its charitable foundation provided grants to support science and math education in public schools across the country; it was a longtime partner with the Post-Dispatch in sponsoring the Greater St. Louis Science Fair.

Given that legacy, it’s difficult to reconcile this image of a benevolent company, devoted to science and progress, with the grasping and deceitful enterprise described by Gillam.

And yet, here we are.