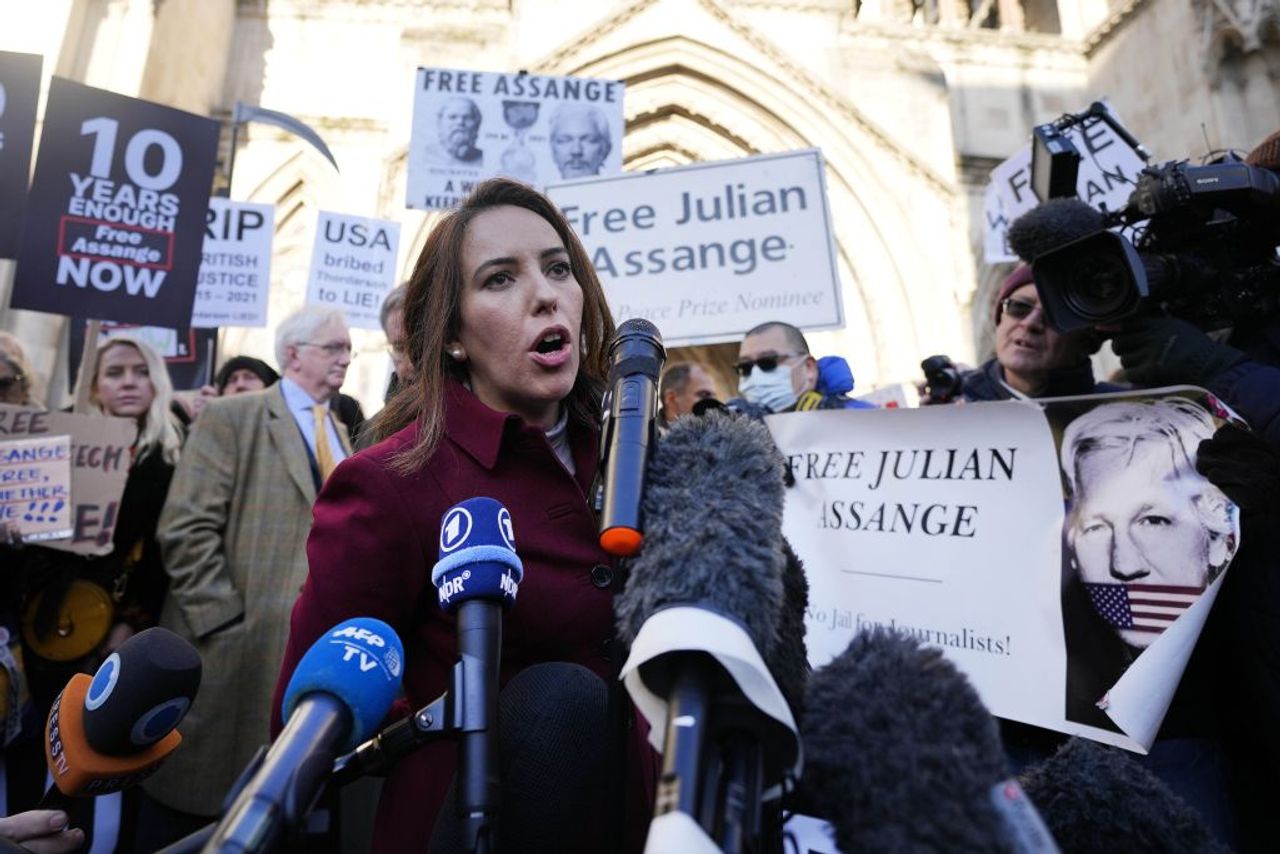 How Can They Accept Extradition To A Country That Plotted To Kill Julian?

A Country That Plotted To Kill A Publisher Because Of What He Published?”

Stella Moris is the fiancée of Julian Assange. They have two children together. Speaking outside the High Court in London after two senior judges ruled in favor of the WikiLeaks publisher’s extradition to the United States, she made the following impassioned statement.

I want to emphasize that the High Court accepted all the medical evidence and the conclusions of the magistrate that if Julian is extradited and placed under extreme conditions of isolation it will drive him to take his own life. That extradition is oppressive.

Today, it’s been almost a year since I stood outside court with our victory of the blocking of the extradition. For the past year, the past two years and a half, Julian has remained in Belmarsh Prison and in fact he has been detained since the seventh of December 2010 in one form or another. For how long can this go on?

Today is International Human Rights Day. What a shame, how cynical to have this decision on this day. To have one of the foremost, the foremost publisher, journalist of the past 50 years in a UK prison accused of publishing the truth about war crimes, about CIA kill teams. And in fact every time we have a hearing, we know more about the abusive nature, the criminal nature of this case.

Julian exposed the crimes of CIA torturers, of CIA killers and now we know that those CIA killers were planning to kill him too.

The UK imprisons journalists. They are imprisoning Julian on behalf of a foreign power which is taking an abusive, vindictive prosecution against a journalist. And this is what it is about. I urge everyone to come together and fight for Julian. Julian represents all our liberties and all our rights.