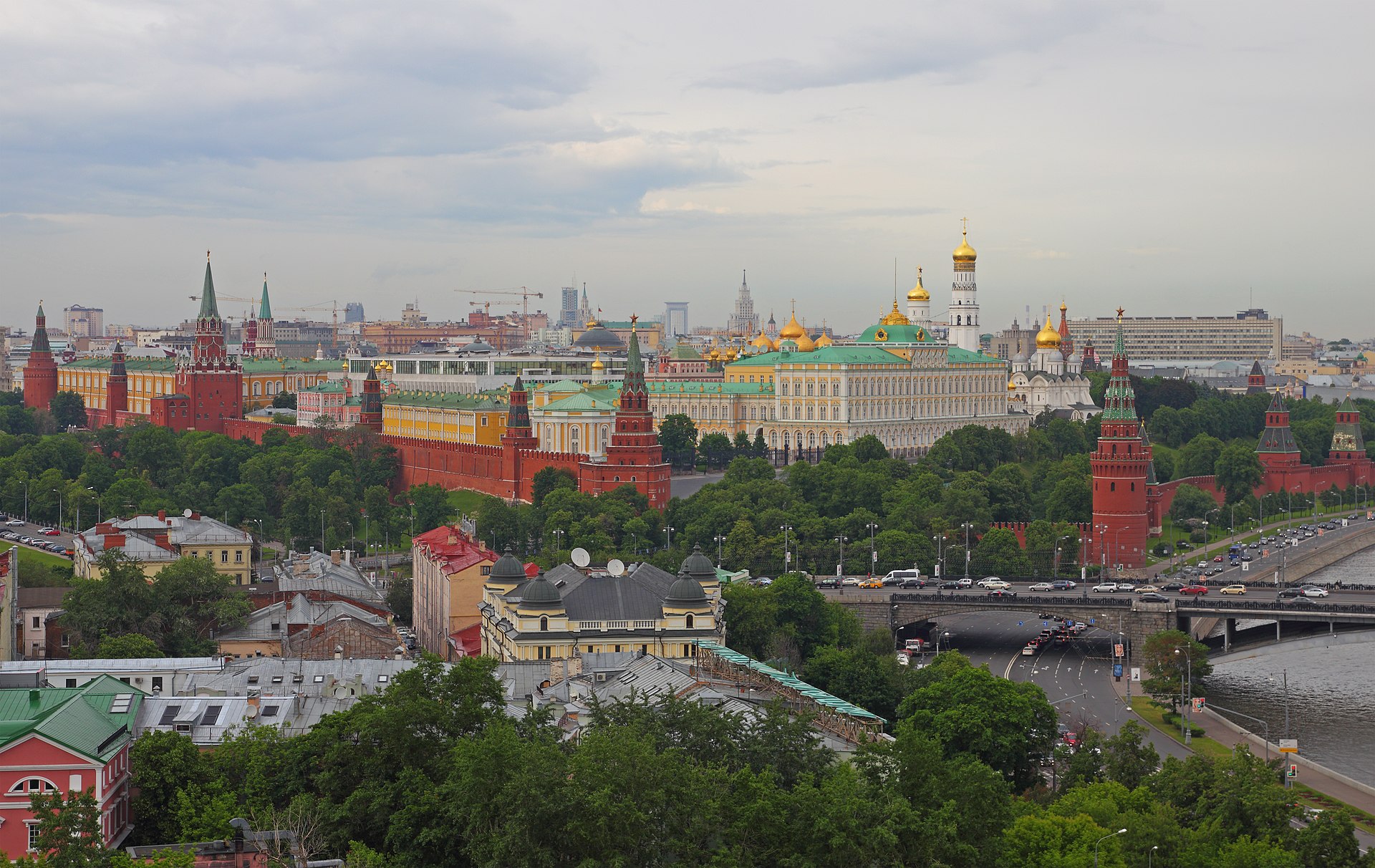 How Europe Was Pushed Towards Economic Suicide

Above Photo: The Kremlin. A. Savin / WikiCommons.

With the active help from Europe’s ‘leadership’ the U.S. is succeeding in ruining Europe.

As Michael Hudson, a research professor of Economics at University of Missouri, Kansas City, wrote in early February, before Russia’s intervention in Ukraine:

America no longer has the monetary power and seemingly chronic trade and balance-of-payments surplus that enabled it to draw up the world’s trade and investment rules in 1944-45.

The threat to U.S. dominance is that China, Russia and Mackinder’s Eurasian World Island heartland are offering better trade and investment opportunities than are available from the United States

The most glaring example is the U.S. drive to block Germany from authorizing the Nord Stream 2 pipeline to obtain Russian gas for the coming cold weather. Angela Merkel agreed with Donald Trump to spend $1 billion building a new LNG port to become more dependent on highly priced U.S. LNG. (The plan was cancelled after the U.S. and German elections changed both leaders.) But Germany has no other way of heating many of its houses and office buildings (or supplying its fertilizer companies) than with Russian gas.

The only way left for U.S. diplomats to block European purchases is to goad Russia into a military response and then claim that avenging this response outweighs any purely national economic interest. As hawkish Under-Secretary of State for Political Affairs, Victoria Nuland, explained in a State Department press briefing on January 27: “If Russia invades Ukraine one way or another Nord Stream 2 will not move forward.” The problem is to create a suitably offensive incident and depict Russia as the aggressor.

In mid February OSCE observer noted that the artillery bombardment of Donbas by the Ukrainians increased from a handful to over 2,000 explosions per day. Russia reacted to these attack preparations by recognizing the Donbas republics, signing defense agreements with them and by finally coming to their help.

Shortly after the launch of the Russian military operation Professor Hudson further developed his earlier thoughts:

[T]he most pressing U.S. strategic aim of NATO confrontation with Russia is soaring oil and gas prices. In addition to creating profits and stock-market gains for U.S. companies, higher energy prices will take much of the steam out of the German economy.

In early April Professor Hudson took another look at the situation:

It is now clear that the New Cold War was planned over a year ago, with serious strategy associated with America’s perceived to block Nord Stream 2 as part of its aim of barring Western Europe (“NATO”) from seeking prosperity by mutual trade and investment with China and Russia.

European trade and investment prior to the War to Create Sanctions had promised a rising mutual prosperity among Germany, France and other NATO countries vis-à-vis Russia and China.

This bilateral trade and investment is now stopped – for many, many years, given NATO’s confiscation of Russia’s foreign reserves kept in euros and British sterling.

The European response to the U.S. proxy war against Russia was based on media driven hysteric moralizing or maybe moralizing hysteria. It was and is neither rational nor realistic.

The European ‘leadership’ decided that nothing but the economic suicide of Europe was sufficient to show Russia that Brussels was seriously miffed. Dimwit national governments, including the German one, followed that program. Should they stay on their course the result will be a complete de-industrialization of western Europe.

In the words of one serious observer:

Today, we see that for purely political reasons, driven by their own ambitions, and under pressure from their US overlord, the European countries are imposing more sanctions on the oil and gas markets which will lead to more inflation. Instead of admitting their mistakes, they are looking for a guilty party elsewhere.

One gets the impression that Western politicians and economists simply forget basic economic laws or just choose to ignore them.

Some analysts are saying that it will seriously or even irrevocably undermine the competitiveness of a significant portion of European industry, which is already losing ground to companies from other parts of the world.

This economic auto-da-fe… suicide is, of course, the internal affair of the European countries….Now our partners’ erratic actions – this is what they are – have resulted in a de facto growth in revenue in the Russian oil-and-gas sector in addition to the damage to the European economy.…Understanding what steps the West will take in the near future, we must reach conclusions in advance and be proactive, turning the thoughtless chaotic steps of some of our partners to our advantage for the benefit of our country. Naturally, we should not hope for their endless mistakes. We should simply, practically proceed from current realities, as I said.