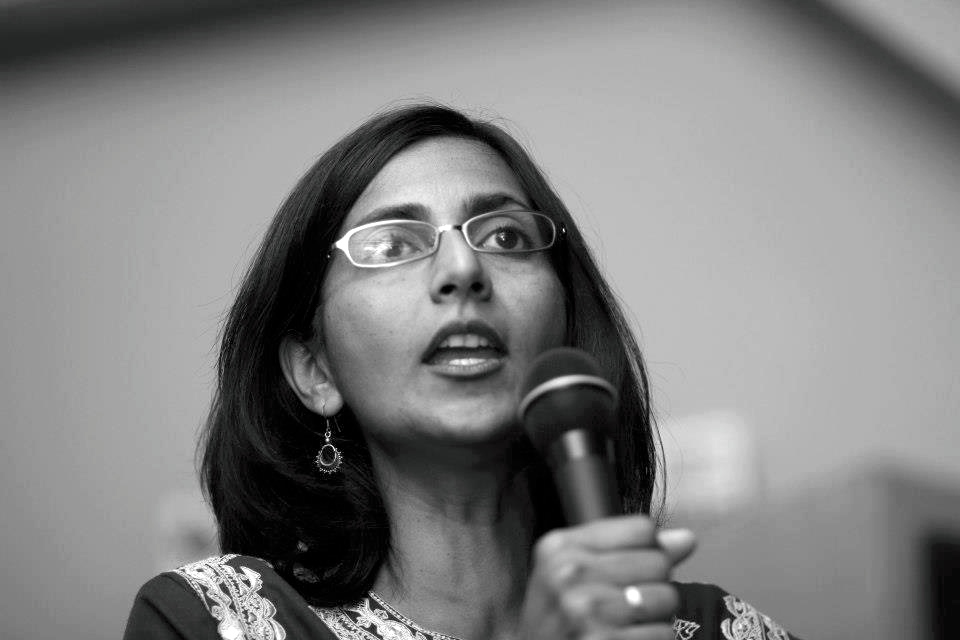 How Socialists Became A Viable Alternative

As the longtime president of a big-city public employee local, I spent many frustrating years trying to get my national union, the American Federation of State, County, and Municipal Employees (AFSCME), to reconsider its knee-jerk endorsements of political candidates who never failed to disappoint after they got elected.

AFSCME’s self-defeating love affair with the Democratic Party is hard to break up—at the local, state, or national level. Many millions of dollars from our union’s political action fund have been squandered on underserving incumbents or unreliable office seekers who claim, falsely, to be “friends of labor.”

Any experiments in independent political action by labor got near zero support from AFSCME, which is often identified in the mainstream press as one of the AFL-CIO’s most liberal affiliates.

Last year, I retired as a welfare department caseworker in Chicago, after several decades on the job. Finally, I had the time to volunteer for the municipal-level political campaigns that are now being hailed in the Left press as the most exciting progressive electoral struggles of 2013. In Minneapolis and Seattle I saw first-hand how candidates who belonged to Socialist Alternative were able to attract working class voters in highly competitive races with mainstream Democrats.

Both candidates ran as open Socialists. In Minnesota’s biggest city, Ty Moore came within 229 votes of winning a city council seat while in Seattle, Kshama Sawant made history when she was elected to the council with over 93,000 votes.

Socialist Alternative is an organization made up entirely of working class people. We have no wealthy backers, no income except donations from members and supporters. Because we have a very small full-time staff, rank-and-file SA members who live and work in the Twin Cities or Puget Sound area threw themselves into the Moore/Sawant campaigns in between their own job, school, or union responsibilities.

Our campaigns supported every labor-backed “Fight for 15” event, every citywide rally against transit cuts, and every neighborhood fight against home foreclosures. Socialist Alternative members and supporters marched in Pride parades and tabled on street corners and at commercial festivals like the “Bite of Seattle.” We carried banners declaring that “The System is Guilty” on the rallies to demand justice for Trayvon Martin. Kshama Sawant was the only city council candidate to speak at the countercultural UmojaFest in the heart of Seattle’s African-American community.

Members from Boston, Philly, Chicago, Tampa Bay, Mobile, Alabama, and points in between put other commitments on hold to support these elections. We moved to Seattle or Minneapolis to sleep on couches for weeks at a time so we could canvass for our candidates, neighborhood by neighborhood.

We really didn’t talk about the candidates and their bios too much. Both Moore and Sawant had already made their mark locally long before we arrived. Ty was prominent in Occupy Homes and previous struggles around education, youth unemployment and against the wars. Kshama was active in Occupy Seattle, had run against the Speaker of the House the previous year and seized every opportunity to get her campaign message out by supporting grassroots struggles in Seattle.

The main point we made about the candidates on the doorstep of potential voters was that both challengers had pledged that if elected they would accept, as city council pay, only the average wage of their constituents. In each city that’s about $40,000 a year. In Minneapolis, however, city councillors pay themselves twice that sum. In even more affluent Seattle, city council candidates are competing for a six-figure salary.

The biggest difference I noticed door-knocking in both Minneapolis and Seattle was the latter’s much more multi-cultural and cosmopolitan electorate. Sawant’s status as an immigrant from India was barely an issue in Seattle, although the incumbent, a white male centrist Democrat, tried to make it so. His outsider-baiting failed, in part, because so many Seattle residents are from somewhere else.

It was a different story in the 9th ward of Minneapolis. There,  the 9th ward feels like a conservative, small-townish neighborhood where volunteers would often find themselves at the unlocked storm door of a covered front porch, raising the awkward question: do you enter the porch and knock on the real front door – or is that an unwarranted intrusion?  In this down-home atmosphere, the Democratic Farmer-Labor Party tried to exploit, in coded fashion, the fact that Ty Moore, a U.S. native who went to school in Ohio, wasn’t originally from Minnesota. Ironically, this red-herring may have resonated with some local voters, who were at the same time being wooed by the DFL to vote for a Spanish-speaking woman of color. Politically we dominated the debate, forcing our opponent to verbally adopt much of our program, yet many times I would see a house with a liberal message in the window – a peace sign, or “War is Over” – but which had a yard sign supporting our opponent.

My favorite memory of the 9th Ward is of an old man who came to his door already scowling at me. He said he knew all about Ty Moore and wasn’t interested in a long door-step conversation. He had only one question: “He’s a communist, right?” Something told me not to quibble about that political definition on this particular occasion. “Yeah pretty much,” I said. “Ok he’s got my vote then,” said the old man and went back into his house.

In both campaigns our main messages, one-on-one with voters more willing to chat, focused on taxing the rich and the fight for a $15 minimum wage. In the mostly two-story, single family or duplex-filled 9th Ward, there was a lot of concern about foreclosures. In Seattle we called for rent control and making the city affordable for people who are being priced out into low-income suburbs with long commutes.

There were also differences in how we emphasized taxing the rich and big corporations. In Minneapolis the issue on everyone’s mind was the $678 million that had just been handed to the billionaire owner of the Vikings to build an unneeded stadium for his professional football team. In Seattle, there’s long been political controversy over public subsidies for developers but our emphasis was on taxing the 68,000 millionaires who live within the borders of King County.

While we started out with very small forces in both races, we didn’t end up that way because each campaign caught fire. In Seattle we raised over $120,000. In Minneapolis, twenty Latino community leaders signed a letter supporting Moore as the real fighter for the community. Among local donors, we out-fund-raised our opponent, although that wasn’t enough to overcome the outside help she got from backers as varied as Al Franken, the National Association of Realtors, Keith Ellison, and stunningly, Winona LaDuke, a one-time third-party candidate herself.

At the core of both campaigns were members of our own socialist organization and a few other people who were already close to SA. As the campaigns developed, we drew in more and more people from the community.  Many were activists who had already been involved in organized struggles – such as in Minneapolis, Occupy Homes’ fight against foreclosures and that of CTUL (Centro de Trabajadores Unidos en Lucha) for immigrant workers’ rights; and in Seattle, SAFE (Seattle Against Foreclosure and Eviction) and the Transit Riders. The Minneapolis campaign mobilized over 150 volunteers, culminating in a final GOTV effort by 70 volunteers a day, knocking on a total of 24,000 doors over the last four days – an average of five knocks for every door on our list. This represented a sustained and determined effort to overcome a history of low turnout in city elections.

In Seattle, 300 people volunteered for regular campaign work. Another 50 turned up for the ballot protection struggle that occurred over the two weeks following election day, when the outcome hinged on thousands of yet-to-be counted mail ballots. But at no point would either campaign have been sustained without a hard core of supporters who worked 16-hour days and were mostly, but not all, members of SA.

In both cities, we aggressively pursued every possible labor endorsement. As it became evident that victory was possible, more local unions moved in our direction. For example, we won early respect from organizers of the successful SeaTac initiative, after Sawant was the only candidate from Seattle who testified at public hearings in favor of this $15-an-hour minimum wage proposal. In Minneapolis we were endorsed by the SEIU State Council.

The 75,000-member King County Labor Council was unable to muster enough votes for a Sawant endorsement. But after she won, labor council leader Dave Freiboth spoke at a post-election Sawant victory rally and admitted that:

“We were wrong. This political game that we’re stuck in, this two party system that we’re faced with, is so frustrating at times. I know that those that I work with understand that the pressure from the Left is our only salvation… you guys, you went out and did it!”

“We have, in this town, elected a Socialist candidate that’s going be someone that we can work with, we don’t have to convince, we don’t have to worry about. We can actually collaborate on strategies to push a progressive agenda, to empower people that have been so badly exploited. This is a wonderful thing…”

I wish more of my AFSCME sisters and brothers could have been there to hear Freiboth’s unusual admission. But Sawant’s win and Moore’s strong showing speak louder than words. Unions need to get the news that politics-as-usual is no substitute for a real progressive agenda and candidates labor can count on.

Stephen Edwards is the retired president of AFSCME Local 2858 in Chicago and a member of Socialist Alternative. He can be reached at: welfarewrkr@igc.org