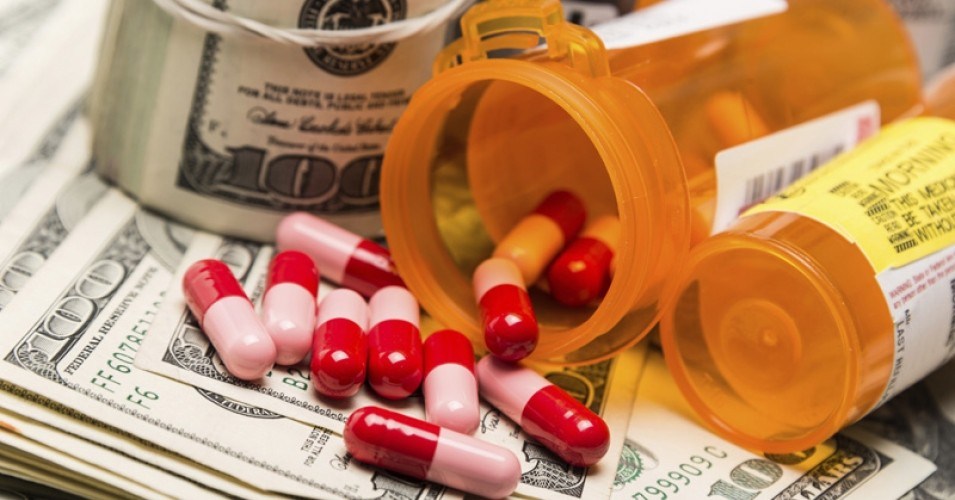 How The Super Rich Are Cheating The United States

There are at least three good reasons why wealthy Americans should be doing a LOT MORE to give something back to the nation that made them rich.

Media outlets keep telling us that we’re all together in this pandemic. But we’re not. The super-rich have separated themselves from the rest of us, with concierge medicine, private travel accommodations, isolated but well-stocked resort homes, and a variety of other advantages that allow them to look beyond the hardships endured by average Americans.

A few billionaires have contributed to the fight against Covid-19. But Luke Hildyard, Executive Director of the High Pay Centre, says, “Very generous individual grants can obscure the fact that on the whole, wealthy people’s charitable giving is pretty minimal.” In the most flagrant example of disregard for the rest of us, one company has installed private ‘doomsday’ bunkers in New Zealand with “luxury bathrooms, game rooms, shooting ranges, gyms, theaters and surgical beds.”

There are at least three good reasons why wealthy Americans should be doing a LOT MORE to give something back to the nation that made them rich.

A Guaranteed Income Held Hostage: The Richest 5% Own Almost Two-Thirds of Our Nation’s Wealth

The richest 5% have an average net worth of over $5 million. They came away with nearly $35 TRILLION dollars in the past ten years, mainly by waiting out the stock market, which has more than tripled in value since the recession. In the ten years from 2009 to 2019, the average member of America’s richest 5% more than doubled his/her wealth from $2.6 million to $5.4 million.

Stock growth represents American prosperity. Everyone should benefit, probably by receiving a guaranteed income. Just a TWO-PERCENT TAX on total financial wealth would generate enough revenue to provide nearly a $14,000 annual stipend to every American household (including those of the richest families).

Big Tech and Big Pharma are Worth Trillions. They Were Built by the Taxpayers, Most of Whose Descendants Have Been Living Paycheck-to-Paycheck.

Bezos & Gates & Zuckerberg were “standing on the shoulders of giants” when they started their companies. The tallest giant was the U. S. taxpayer, who paid for 70 years of government research to develop all the technology that a few well-positioned individuals eventually claimed as their own.

As Gar Alperovitz noted, “Between the mid-1980s and the mid-1990s the National Science Foundation spent $200 million to build and operate a network of regional supercomputing hubs called the NSFNET. Connected to the ARPANET, this network established Internet access for nearly all U.S. universities, making it a civilian network in all but name.” Government funding for technology goes back much further, as explained by Mariana Mazzucato: “From the Internet that allows you to surf the Web, to GPS that lets you use Google Maps, to touchscreen display and even the SIRI voice activated system — all of these things were funded by Uncle Sam..”

But instead of returning some of this nationally-generated wealth to the millions of people living paycheck-to-paycheck, the billionaires keep taking more. As documented in the new Institute for Policy Studies report Billionaire Bonanza 2020, tech billionaires are even profiting from the pandemic!

In a similar vein, pharmaceutical companies wouldn’t exist without money from the taxpayers, who have provided support for decades through the National Institutes of Health, and who still pay for most of the basic research for new drugs and vaccines. Yet both the tech and pharmaceutical companies claim patents on the products paid for and developed by the American people. And now, as author Gerald Posner puts it, “Pharmaceutical companies view Covid-19 as a once-in-a-lifetime business opportunity.”

Largely because of their lack of wealth and resources, African-Americans and people of low income have been much more severely impacted by COVID-19.

But a future pandemic could be even more virulent, reaching further into havens of wealth. The super-rich have to realize by now that by supporting a social need they’re protecting themselves from global catastrophes. Not only from viral epidemics, but also from environmental disasters and terrorism. Sonia Shah, author of the 2017 book Pandemic, warns us that our negligent environmental policies make it more likely that a previously harmless microbe will cause a deadly outbreak. And as for the threat of terrorism, Dr. Ali S. Khan, author of The Next Pandemic, notes, “A deadly microbe like smallpox — to which we no longer have immunity — can be easily recreated in a rogue laboratory.”

So for rich and poor alike, a commitment to anti-viral and infectious disease research is needed to reduce the threat of future pandemics. As Fortune explains, “Today, infectious diseases are emerging and reemerging more quickly than ever before. Between 1980 and 2013, the number of annual epidemics has gone from fewer than 1,000 to over 3,000. Infectious diseases such as Zika, MERS-CoV, SARS, cholera, tuberculosis, HIV/AIDS, influenza, and Ebola kill millions every year, and their outbreaks have decimated economies and triggered aftershocks and panic around the world.”

Who’s to Blame for America’s Failures?

Unlike the farsighted and people-oriented decision-makers in other countries, America’s unregulated capitalist leaders have failed us, both in the past and in our current crisis. We’re not “all in this together” when so few people own so much of the wealth. And the state of our nation’s health could easily get worse. As Noam Chomsky recently explained, “There’s no profit in preventing a future catastrophe.”