By Mark Curtis, Consortiumnews.com
May 24, 2019
| Educate!
How The West’s War In Libya Spurred Terrorism In 14 Countries2019-05-242019-05-24https://popularresistance-uploads.s3.amazonaws.com/uploads/2017/12/popres-shorter.pngPopularResistance.Orghttps://popularresistance-uploads.s3.amazonaws.com/uploads/2019/05/map_of_the_sahel.jpg200px200px

The first to suffer was Syria and since then the gruesome effects have been spreading in the region and beyond, to Africans and Europeans

Eight years on from NATO’s war in Libya in 2011, as the country enters a new phase in its conflict, I have taken stock of the number of countries to which terrorism has spread as a direct product of that war. The number is at least 14. The legacy of the overthrow of Libyan leader Muammar Gaddafi — pursued by U.K. Prime Minister David Cameron, French President Nicolas Sarkozy and U.S. President Barack Obama — has been gruesomely felt by Europeans and Africans. Yet holding these leaders accountable for their decision to go to war is as distant as ever. 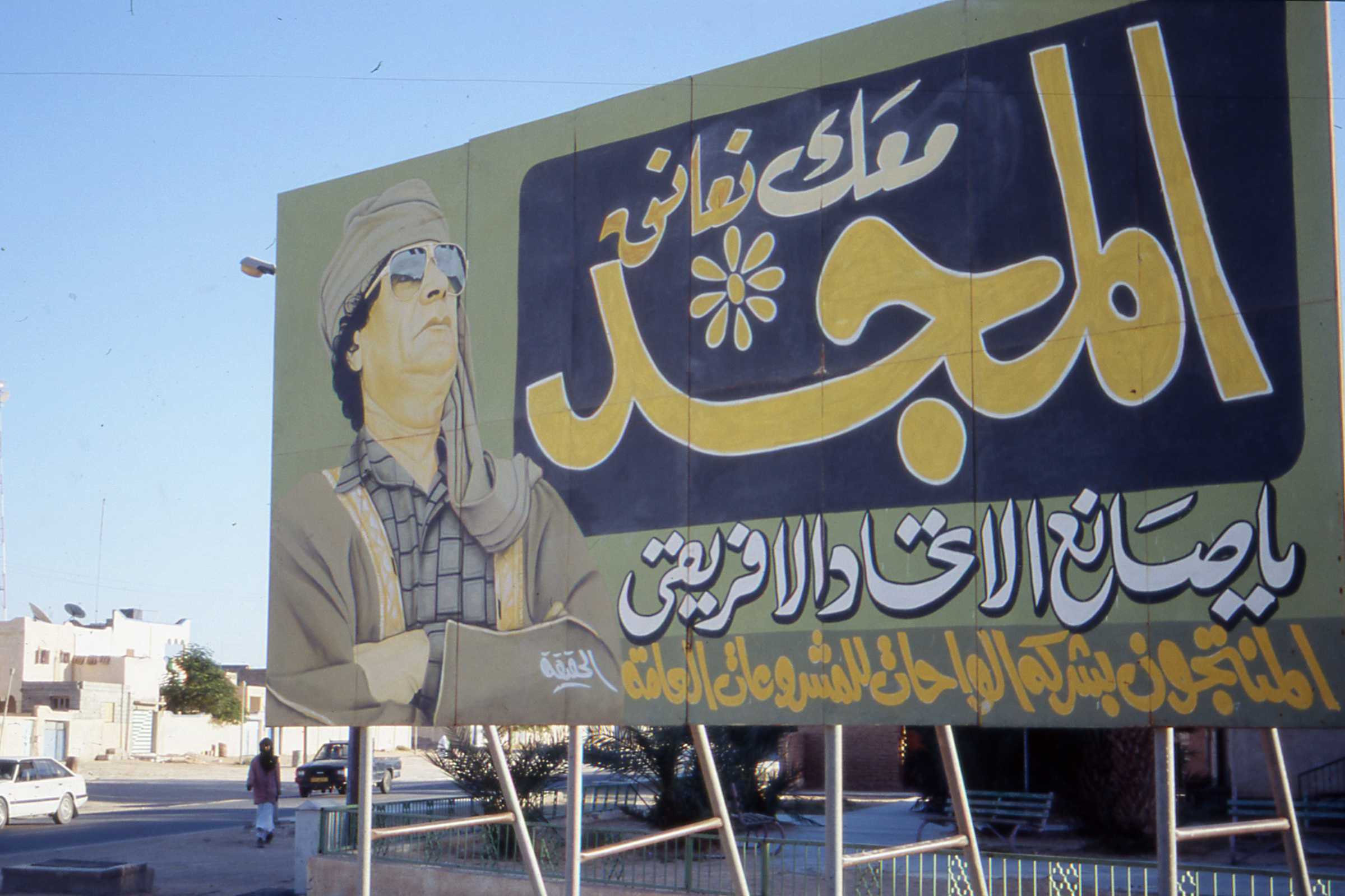 The 2011 conflict, in which NATO worked alongside Islamist forces on the ground to remove Gaddafi, produced an ungoverned space in Libya and a country awash with weapons, ideal for terrorist groups to thrive. But it was Syria that suffered first.

After civil war broke out there in early 2011, at the same time as in Libya, the latter became a facilitation and training hub for around 3,000 fighters on their way to Syria, many of whom joined Al-Qaeda affiliate, Jabhat al-Nusra and the Islamic State-affiliated Katibat al-Battar al-Libi (KBL), which was founded by militants from Libya.

In Libya itself, a rebranding of existing Al-Qaeda-linked groups in the north-eastern area of Derna produced Islamic State’s first official branch in the country in mid-2014, incorporating members of the KBL. During 2015, IS Libya conducted car bombings and beheadings and established territorial control and governance over parts of Derna and Benghazi in the east and Sabratha in the west. It also became the sole governing body in the north-central city of Sirte, with as many as 5,000 fighters occupying the city.

By late 2016, IS in Libya was forced out of these areas, largely due to U.S. air strikes, but withdrew to the desert areas south of Sirte, continuing low-level attacks. In the last two years, the group has re-emerged as a formidable insurgent force and is again waging high-profile attacks on state institutions and conducting regular hit-and-run operations in the southwestern desert. Last September, UN Special Representative to Libya Ghassan Salame told the UN Security Council that the IS “presence and operations in Libya are only spreading.”

After the fall of Gaddafi, IS Libya established training camps near Sabratha, which are linked to a series of terrorist attacks and plots. “Most of the blood spilled in Europe in the more spectacular attacks, using guns and bombs, really all began at the time when Katibat al-Battar went back to Libya,” Cameron Colquhoun, a former counterterrorism analyst for Britain’s Government Communications Headquarters, told The New York Times. “That is where the threat trajectory to Europe began – when these men returned to Libya and had breathing space.”

Floral tributes to the victims of the attack in St Ann’s Square in Manchester city center. (Tomasz “odder” Kozlowski via Wikimedia Commons)

Salman Abedi, who blew up 22 people at a pop concert in Manchester in 2017, met with members of the Katibat al-Battar al-Libi, a faction of IS, several times in Sabratha, where he was probably trained. Other members of the KBL were Abdelhamid Abaaoud, the ringleader of the 2015 Paris attacks on the Bataclan nightclub and sports stadium, which killed 130 people, and the militants involved in the Verviers plot to attack Belgium in 2015. The perpetrator of the 2016 Berlin truck attack, which left 12 people dead, also had contacts with Libyans linked to IS. So too in Italy, where terrorist activity has been linked to IS Libya, with several individuals based in Italy involved in the attack on the Bardo museum in Tunis in 2015, which killed 22 people. 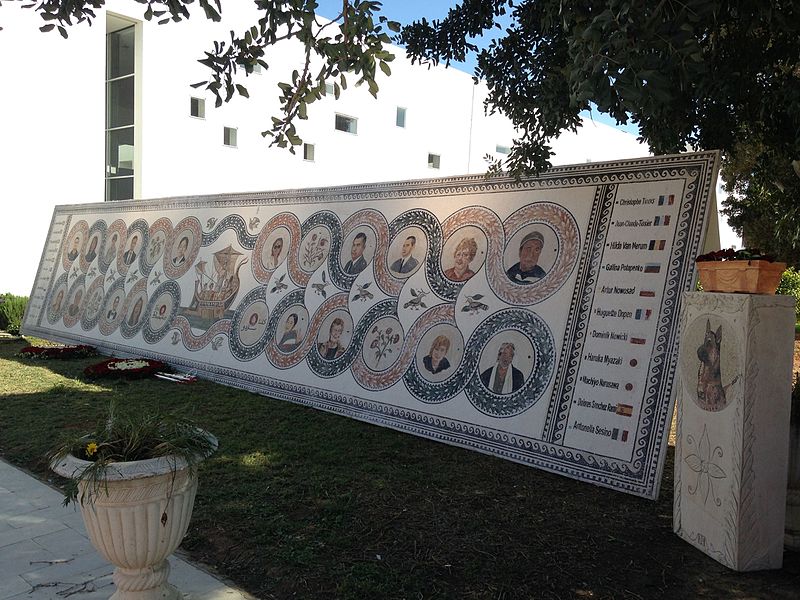 Memorial to victims of the attack on Bardo National Museum in Tunisia. (Yamen via Wikimedia Commons)

Tunisia suffered its deadliest terrorist attack in 2015 when a 23-year-old Tunisian armed with a machine gun mowed down 38 tourists, mainly Britons, at a beach hotel in the resort of Port El Kantaoui. The perpetrator was reportedly an adherent of IS and, like Salman Abedi, had been trained in the camp complex at Sabratha from where the attack was staged.

Libya’s eastern neighbor, Egypt, has also been struck by terrorism emanating from the country. IS officials in Libya have been linked to, and may have directed, the activities of Wilayat Sinai, the terrorist group formerly known as Ansar Bayt al-Maqdis, which has carried out several deadly attacks in Egypt. After the fall of Gaddafi, the Western Desert became a corridor for the smuggling of weapons and operatives on their way to the Sinai. Egypt conducted air strikes against militant camps in Libya in 2015, 2016 and again in 2017, the latter following the killing of 29 Coptic Christians near Cairo 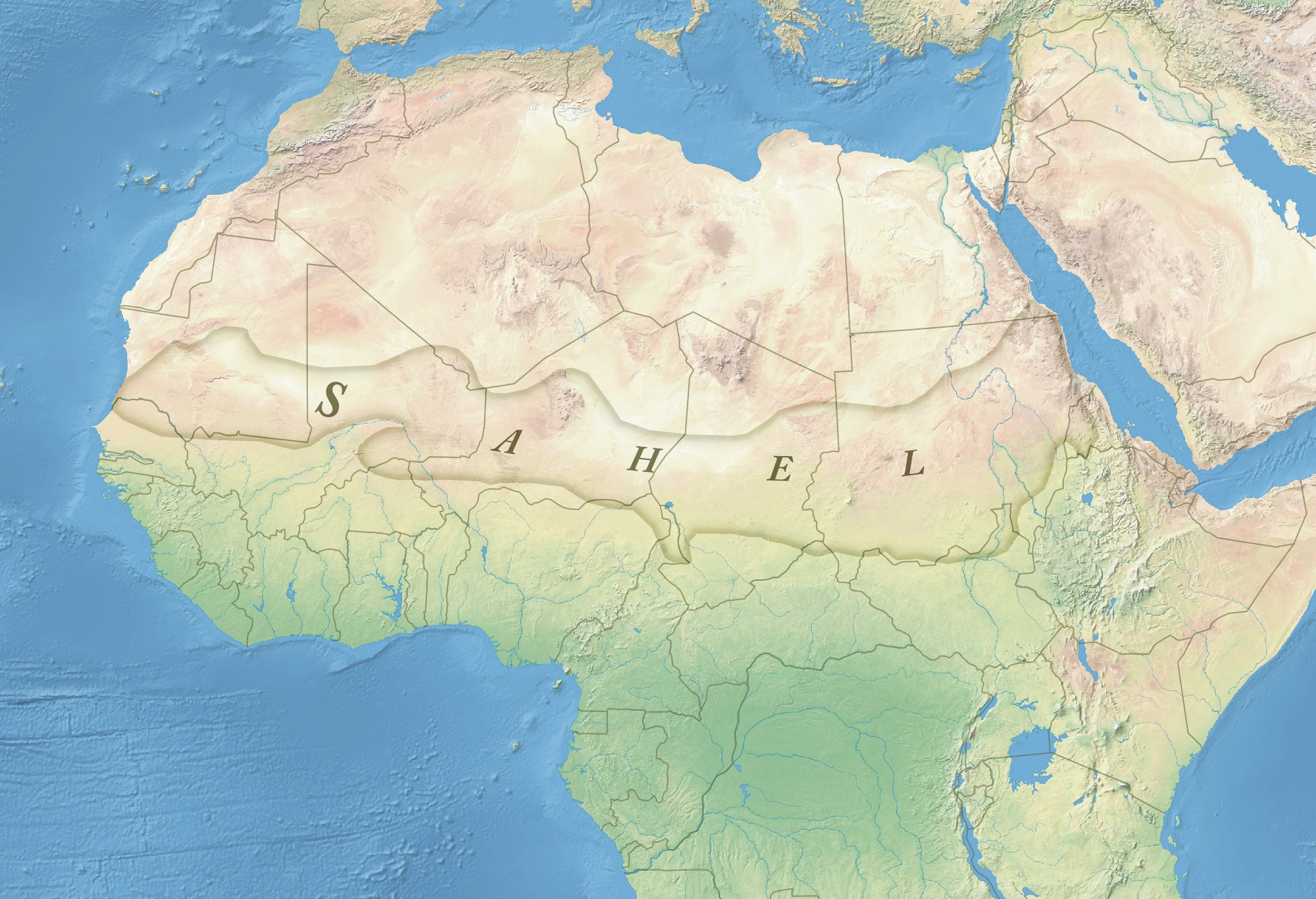 But Libya has also become a hub for jihadist networks stretching south into the Sahel, the geographical transition zone in Africa between the Sahara desertto the north and the Sudanian Savanna to the south.

Libya’s 2011 uprising opened a flow of weapons into northern Mali, which helped revive an ethno-tribal conflict that had been brewing since the 1960s. By 2012, local allies of Al-Qaeda in the Islamic Maghreb (AQIM) had taken control of day-to-day governance in the northern Mali towns of Gao, Kidal and Timbuktu. After France intervened in Mali, the ongoing lack of governance in Libya precipitated several groups to relocate their operational centers to Libya, including both AQIM and its offshoot, Al-Mourabitoun, from where these groups could acquire weapons more easily.

With Libya as its rear base, Al-Mourabitoun under its leader Mokhtar Belmokhtar was behind the attack on the Amenas hydrocarbon complex in eastern Algeria in January 2013, which left 40 foreign workers dead; the gun attack on the Radisson Blu hotel in Bamako, Mali in November 2015, which killed 22 people; and for the attack on Hotel Splendid in Ouagadougou, Burkina Faso, which killed 20 people in January 2016. Al-Mourabitoun has also attacked a military academy and French-owned uranium mine in Niger.

The fall-out from Libya spreads even wider, however. By 2016, U.S. officials reported signs that Nigeria’s Boko Haram jihadists, responsible for numerous gruesome attacks and kidnappings, were sending fighters to join IS in Libya, and that there was increased cooperation between the two groups. The International Crisis Group notes that it was the arrival of weapons and expertise from Libya and the Sahel that enabled Boko Haram to fashion the insurgency that plagues north-western Nigeria today. There have even been claims that Boko Haram answers to IS commanders in Libya. 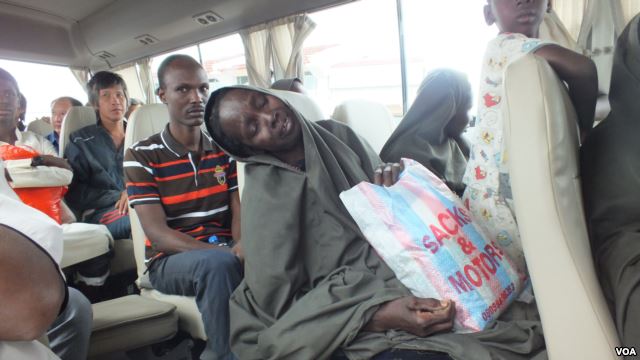 The true extent of the fall-out from the Libya war is remarkable: it has spurred terrorism in Europe, Syria, North Africa and sub-Saharan Africa. Islamic State, although now nearly defeated in Syria and Iraq, is far from dead. Indeed, while Western leaders seek to defeat terrorism militarily in some places, their disastrous foreign policy choices have stimulated it in others.In addition to these 14 countries, fighters from several other states have joined IS militants in Libya in recent years. Indeed, it is estimated that almost 80 percent of IS membership in Libya is non-Libyan, including from countries such as Kenya, Chad, Senegal and Sudan. These foreign fighters are potentially available to return to their own countries after receiving training.