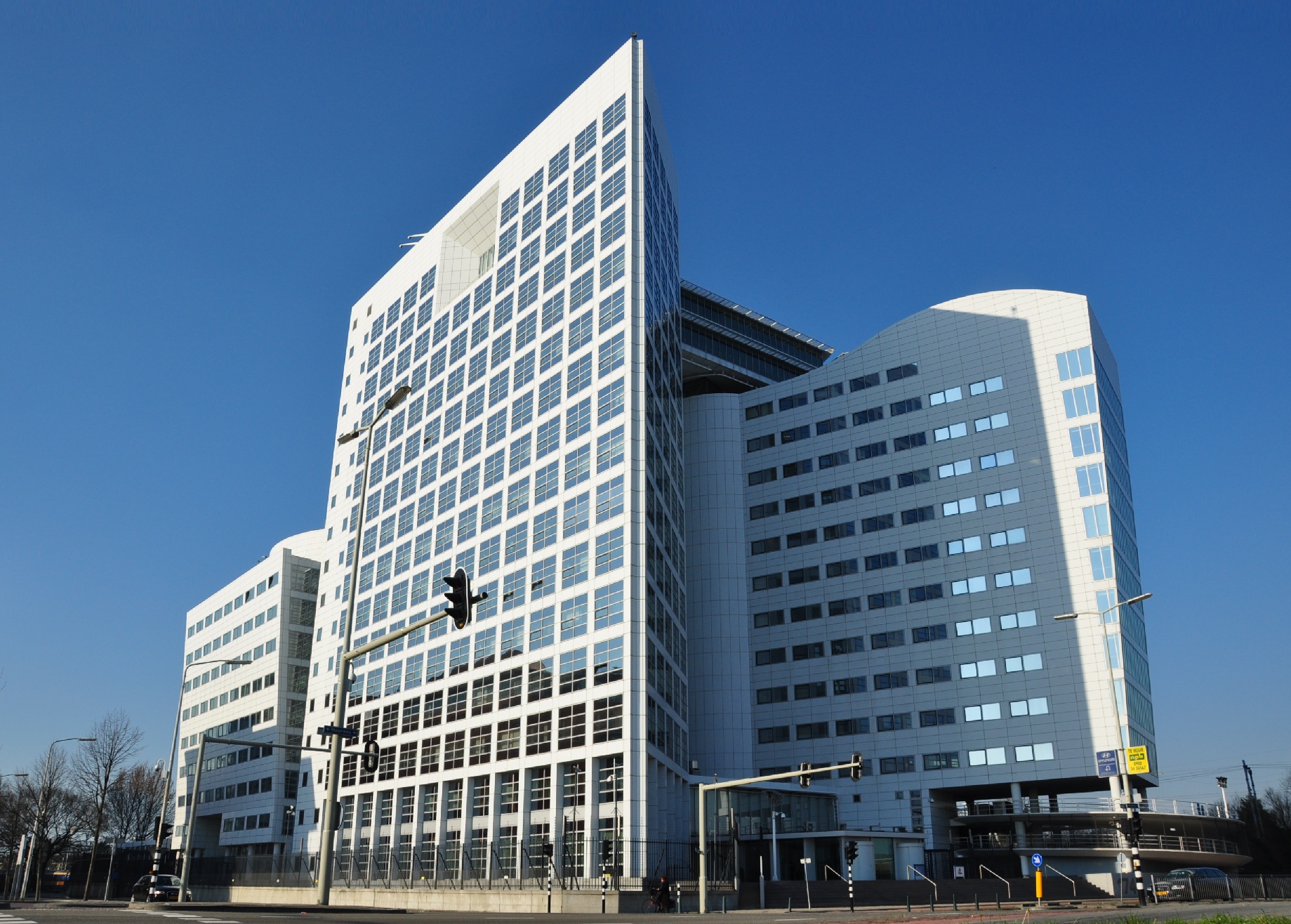 How To Deter Chemical Weapons Without War

Mr. President, Here Is a Viable Non-Military Option for Syria

Thirteen-centuries-old Syria is on the verge of disintegration. The civil war has unleashed vicious sectarian violence that is tearing the country apart. This internecine bloodletting has already claimed over 100,000 lives, mostly civilians. Over one million children alone have become refugees as their families flee Syria in search of safety. This needless human suffering must stop.

Even as the conflict boils over, global powers are reluctant to get more directly involved in another Middle East conflict, yet their resolve is giving way to strategic necessity. To safeguard its interests, Russia has provided significant stockpiles of advanced weaponry to Syrian President Assad and deployed naval warships. Meanwhile, the U.S. and its allies havelifted arms embargos and eased economic sanctions.

Yet, rebels have also committed atrocities and purportedly, according to Russia, used chemical weapons. Verification by UN chemical weapons inspectors has not occurred and a clear legal basis to intervene militarily is lacking. Even the effectiveness of a strike is unclear. As such, military intervention against Assad solely would appear haphazard, contrary to the rule of law, and only about protecting certain civilians and combatants.

Why is military intervention a bad idea? First, it will support a fractured rebel opposition that is increasingly populated by Al Qaeda and its affiliates. All signs point towards an even bloodier armed conflict amongst rebel groups if Assad falls without a political transition in place. Moreover, history cautions against seeking short-term strategic gains by investing in relatively unknown rebels. While not the same as Cold War Afghanistan, the lessons from that misadventure certainly apply to today’s Syria.

Second, military escalation unjustifiably risks turning the conflict into a full-scale regional war. The conflict has already metastasized into neighboring states, and pressure on these states to protect themselves will become overwhelming.

Third, a military intervention risks further confrontation with Iran when a relatively moderate president has assumed the helm in Tehran. In view of its stance on and influence over Assad, undercutting Iran at this juncture eliminates an asset in ending the crisis.

Military intervention must therefore be replaced with measures that buttress initiatives to mediate a political compromise, the only real option in ending the Syrian madness. To incentivize a cease-fire, to deter further atrocities and to commit the parties to negotiating a settlement, a contingent UN Security Council (UNSC) referral of Syria to the ICC should be considered.

To elaborate, the ICC can only realistically gain jurisdiction over Syria with a UNSC referral. Previously, the UNSC has only unconditionally referred countries to the ICC. In a contingent referral concept, the UNSC would refer Syria for investigation of mass atrocitiesonly if the parties do not reach a peace deal and political settlement within a set period of time, or violate the agreement thereafter. With innocent blood on the hands of all warring factions, the proposed formula contains the necessary leverage to compel the parties to reach a political resolution.

This option — or even the threat thereof — is a true catalyst for peace. While the U.S. and Russia may publicly obfuscate crimes committed by its “side,” they privately agree that mass crimes have occurred on all sides and must stop.

Russia may veto a referral to protect its interests, but will find it unnecessarily tedious to maintain support of a well-documented criminal regime in a 24/7 news world that expects criminal accountability for atrocities. Russia’s recent support of an UN inquiry of the government and rebels is a sign its support of Assad is not limitless. Particularly if Russia can secure a replacement Mediterranean port — in emerging ally Egypt potentially — it may support a contingent referral given that its regional interests are protected.

Within Syria, a contingent referral would have palpable effects too. Government leaders and rebel counterparts will want to avoid a stigmatizing investigation, indictment and trial as “war criminals.” Both set of leaders face credible evidence demonstrating their roles in atrocities, so there will be tremendous pressure to strike a deal, which will only get stronger as the deadline approaches.

If peace negotiations falter before the deadline, it will expose current leaders as ineffective or unwilling to broker locally desired peace, empowering moderate elements willing to do so. Even if the deadline passes, the same result will occur as an investigation will marginalize those most responsible for on-going atrocities — as it did to Charles Taylor — making room for ascendant moderate voices. Also, like Milosevic before, leaders will still pursue a peace agreement while under investigation.

Ending violence and committing the parties to a political transition is the first priority. Once accomplished, Syrians and the international community are better positioned to discusshow and when accountability will be dispensed, be it the ICC or a suitable alternative. A fledgling new Syrian government may appreciate the sensitive matter of accountability in the hands of an international institution, thus limiting its political liability domestically. Accountability also minimizes blowback by prosecuting anti-American radicals who committed atrocities that U.S. assistance inadvertently buoyed.

The byzantine puzzle that is Syria provides no easy answers. Creative diplomacy must find ways to align interests and end this calamity. A contingent UNSC referral to the ICC, while not a panacea, is an alternative that may positively change the currently unworkable dynamic. Doing so will serve as a Sword of Damocles, incentivizing the parties to end hostilities and reach a political resolution or face judgment in The Hague.