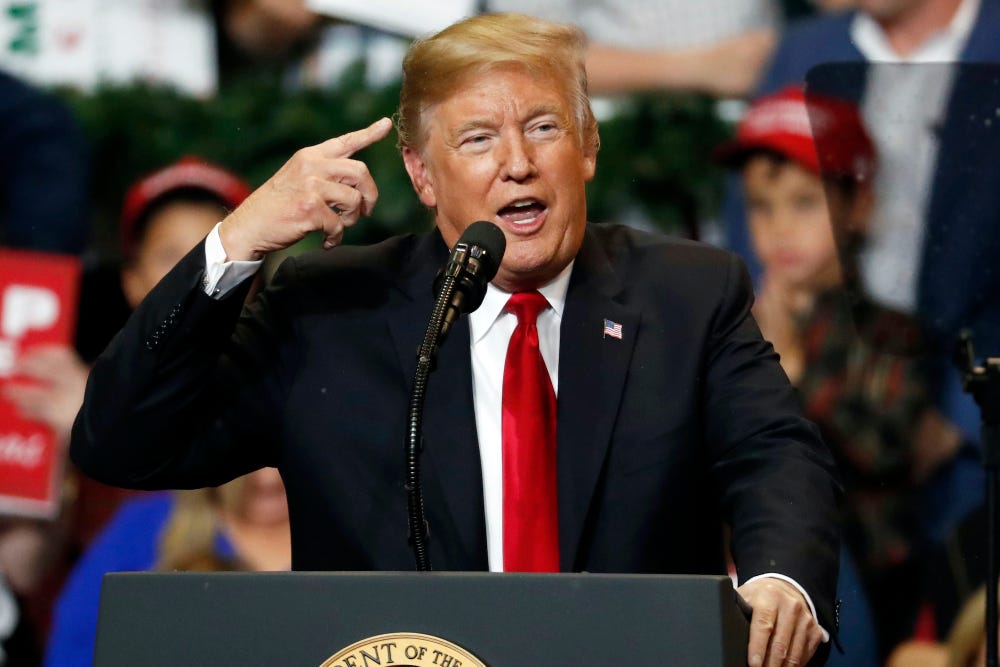 Huge Study Of 50 Years Of Tax Cuts For The Wealthy

“Cutting taxes on the rich increases top income shares, but has little effect on economic performance,” the researchers concluded.

Large tax cuts for the rich don’t lead to economic growth and employment but instead cause higher income inequality, a new study that examined tax cuts over 50 years suggested.

A recent paper by David Hope of the London School of Economics and Julian Limberg of King’s College London found that tax cuts for the rich in 18 countries predominantly benefited the wealthy.

“Our analysis finds strong evidence that cutting taxes on the rich increases income inequality but has no effect on growth or unemployment” in the short and long term, the researchers wrote.

After major tax cuts for the rich were introduced, the top 1% share of pretax national income increased by almost 1 percentage point, they found.

Their findings counter arguments that tax cuts for the rich “trickle down” to benefit other people — which the researchers noted have been part of the rationale for major tax reforms in the US.

Supporters say tax cuts for the rich can lead wealthy people to put in more hours and effort at work, boosting economic activity, the researchers said. Other arguments for trickle-down tax cuts include that they allow wealthy people to invest more and benefit the economy.

Hope and Limberg analyzed major tax cuts for the rich in 18 countries that are part of the Organization for Economic Cooperation and Development, including the US, Japan, and Norway, from 1965 to 2015.

Top incomes have risen rapidly since the 1980s — and as they grew, more tax cuts for the wealthy were introduced, the researchers said.

The researchers said their results were in line with a 2014 paper published in the American Economic Journal that suggested that lower taxes for the rich caused high earners to seek pay raises.

“Cutting taxes on the rich increases top income shares, but has little effect on economic performance,” Hope and Limberg concluded.

Taxes have been scrutinized during the pandemic as countries look for ways to fund COVID-19 relief efforts.

Earlier this month, Argentina enacted a one-off “millionaire tax” to help pay for its pandemic response. Fewer than one in 100 earners will pay the tax, which the government hopes will raise $3.78 billion.

UK experts have also called for a similar one-time wealth tax, which the Wealth Tax Commission has said could raise £260 billion, or about $348 billion, in five years.

In July, 83 millionaires — including the Ben & Jerry’s cofounder Jerry Greenfield and the Disney heiress Abigail Disney — signed a letter asking for higher taxes on the superrich to pay for COVID-19 relief.

In an opinion article for Business Insider in August, Max Burns, a veteran Democratic strategist, said President Donald Trump’s COVID-19 relief proposal with a 50% cut in weekly unemployment payments and a payroll-tax cut was “just another tax cut for the wealthy in disguise.”