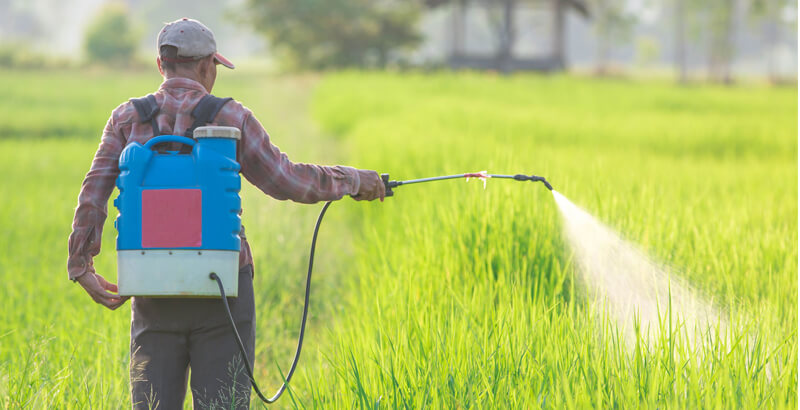 Liability lawsuits against Monsanto will proceed after a federal judge ruled in favor of plaintiffs. Close to 400 lawsuits against the company’s flagship product, Roundup, allege that glyphosate – an herbicide used in the product – can cause non-Hodgkin’s lymphoma, which the company failed to warn consumers and other users about.

Since the International Agency for Research on Cancer, a division of the World Health Organization, “announced that two pesticides, including glyphosate, are ‘probably carcinogenic to humans’” in 2015, Monsanto now faces numerous lawsuits by farmers, landscapers and consumers, NPR reported.

U.S. District Judge Vince Chhabria in San Francisco ruled, “the plaintiffs have presented evidence from which a reasonable jury could conclude that glyphosate can cause NHL at human-relevant doses” and “Monsanto’s motion for summary judgment is denied.” While plaintiffs will have to bring “enough evidence to warrant a jury trial on whether glyphosate caused the NHL [cause non-Hodgkin’s lymphoma] they developed,” Chhabria said this could be a “daunting challenge” since he concluded that the presentation of expert opinions has been “shaky” so far. Chhabria “entirely excluded the opinions of two scientists,” but allowed “findings of four experts,” who presented evidence that glyphosate can cause cancer in humans, Reuters reported.

Next, the plaintiffs selected for test trials will have to prove that Roundup caused them to develop non-Hodgkin’s Lymphoma, a blood cell cancer.

Monsanto weighed in on the Chhabria’s ruling by saying that while they have sympathy for cancer sufferers, “the science clearly shows that glyphosate was not the cause,” NPR reported.

“More than 800 scientific studies and reviews, the U.S. EPA, the National Institutes of Health and regulatory agencies around the world have concluded glyphosate-based herbicides do not cause cancer,” Scott Partridge, Monsanto’s vice president, said.

Monsanto, which is now part of Bayer AG after a June acquisition, said in a statement that it will continue to defend the lawsuits because there is “absolutely no connection between glyphosate and cancer.”