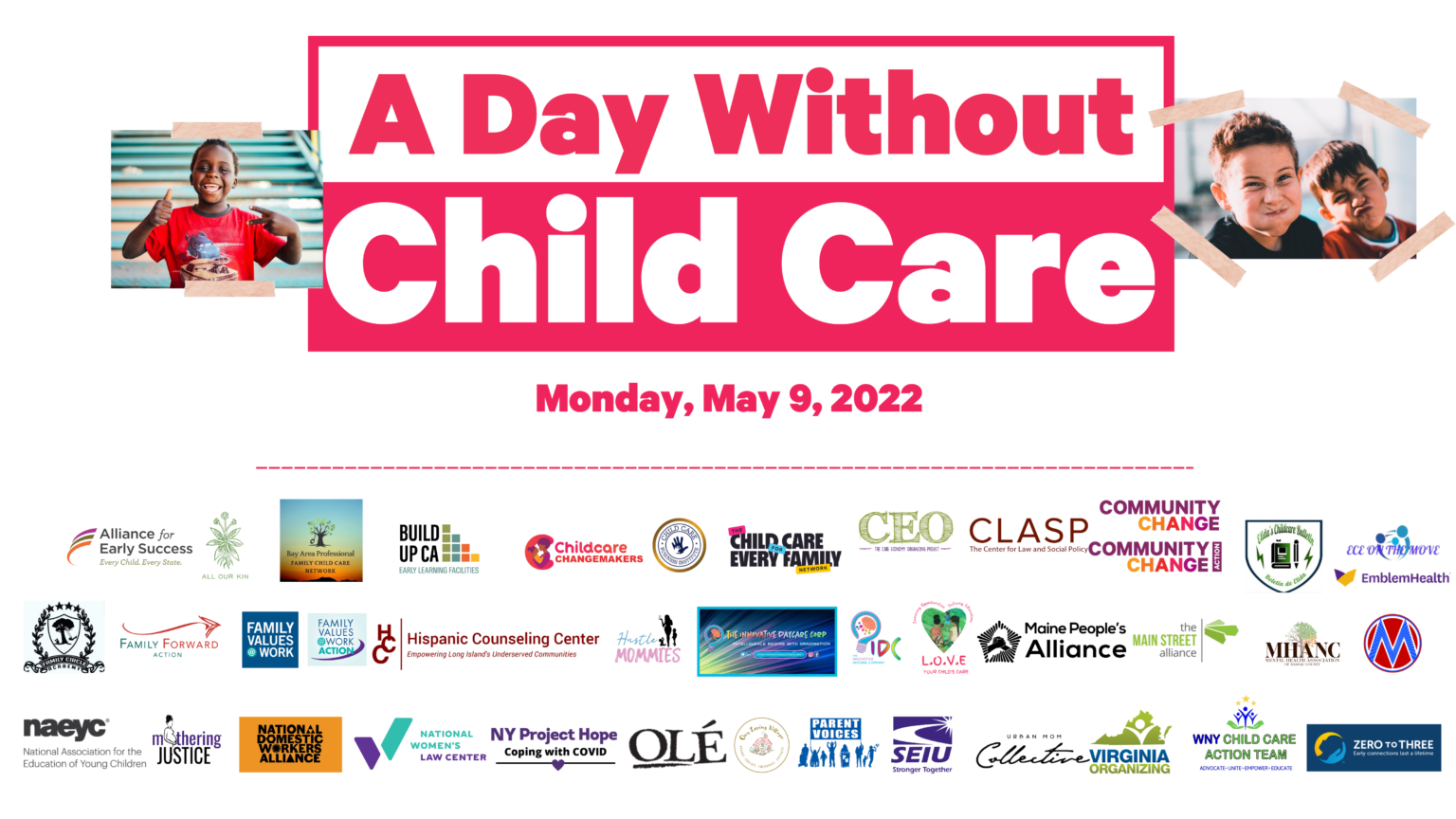 Hundreds Of Child Care Providers In 27 States And Washington, D.C., Went On Strike Monday To Remind Policymakers How Essential They Are, Not Only To Families But To The Nation’s Economy.

Hundreds of child care providers in 27 states and Washington, D.C., went on strike Monday to remind policymakers how essential they are, not only to families but to the nation’s economy.

Early childhood professionals – and the parents they serve – said they’re fed up with the lack of progress on policy promises such as better wages and expanded subsidies.

Few providers make much of a profit, and many are in the red: Teaching and caring for young children is as expensive as it is essential.

Center closures were among various ways organizers took action Monday as part of “A Day Without Child Care: A National Day of Action.” Some will take students (and any interested parents) on field trips to rally at state capitols or city halls or to celebrations at parks. Others simply asked parents to wear to work pins with statements such as “I wouldn’t be here today without child care.”

There were more than 50 confirmed events and nearly 400 providers who pledged to call out, close their doors or strike Monday, according to Wendoly Marte, a community organizer in New York City who helped coordinate the national initiative.

Why Should I Have To Sacrifice Taking Care Of My Family?’

Demand for child care far exceeds the supply, and one reason is a staffing crisis. There are few incentives to work in early learning: The jobs tend to pay poverty-level wages and lack fringe benefits.

A survey conducted last summer found that 4 in 5 early learning and care centers nationally were understaffed, according to the National Association for the Education of Young Children. Providers participating in the day of action said the problem has gotten worse, pushing some of their workers to lower-stress, higher-paying jobs at warehouses and chain restaurants.

Before COVID-19, Shineal Hunter’s Family Circle Academy in Philadelphia served 65 children. Now, Hunter has only three teachers, so she’s down to about two dozen kids.

In consultation with staff and parents, she decided to close down her center Monday to make a statement as a Black woman and fourth-generation child care provider.

“Enough with the talking. … Why should I have to sacrifice taking care of my family? Why am I constantly in a position where I have to choose?” Hunter said. “I want to leave my business to my children, but I’m strongly against advocating for my daughters coming into this industry.”

Hunter’s event will start with a rally at City Hall, followed by a block party in the center’s neighborhood.

Many of the women spearheading protests were themselves mothers who relied on – and struggled to afford – child care when their kids were younger. They paid their dues and got their degrees, studying early childhood education, working in classrooms and complying with all the licensing rules to retain their designation as high-quality.

Women account for almost all of the child care workforce, and a disproportionate number are women of color. Their median wage is $13.22 an hour.