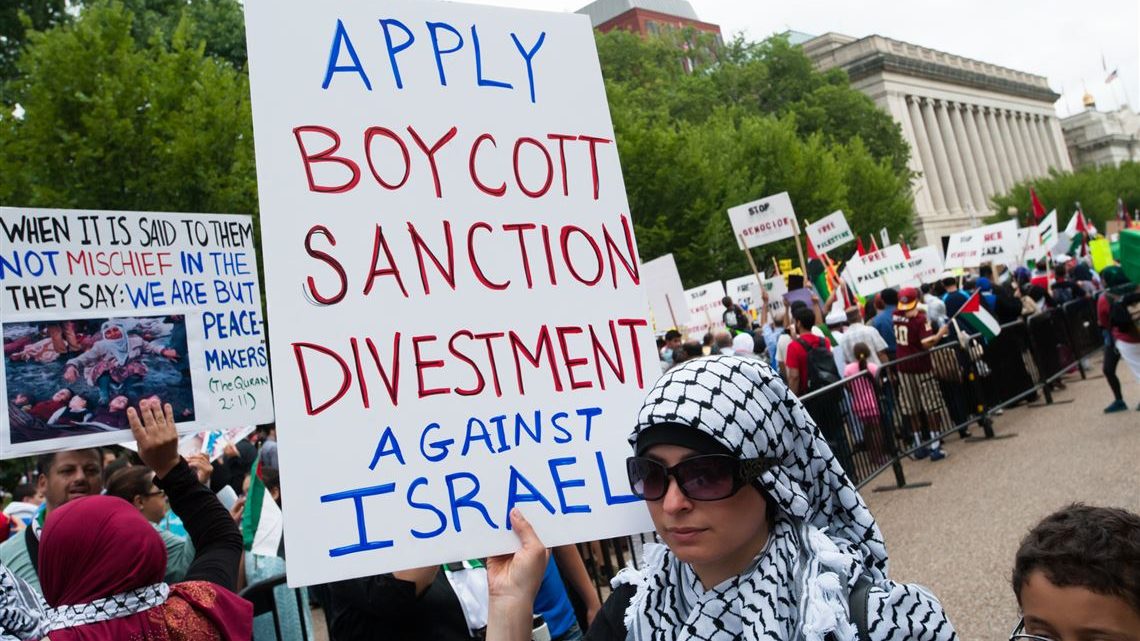 Stand In Solidarity With Palestine.

Hundreds of musicians, including members of Rage Against the Machine, have signed on to an open letter that asks other artists to boycott performances in Israel until it ends its occupation of Palestine.

The Strokes’ Julian Casablancas, members of Cypress Hill, Patti Smith, Pink Floyd’s Roger Waters and System of a Down’s Serj Tankian are some of the musicians who have pledged their support to the boycott call, which has been organised under the banner “Musicians for Palestine” and has garnered 600 signatures so far.

Musicians! Want to join us?

Please post the below images along with the hashtag #MusiciansforPalestine & the following text:

I join #MusiciansforPalestine & stand in solidarity with Palestinians for the end of apartheid & for freedom, justice & equality for all @Musicians4PS pic.twitter.com/a5ygWFgFnX

“As musicians, we cannot be silent. Today it is essential that we stand with Palestine. We are calling on our peers to publicly assert their solidarity with the Palestinian people. Complicity with Israeli war crimes is found in silence, and today silence is not an option,” the letter states.

“Today, we speak together and demand justice, dignity and the right to self-determination for the Palestinian people and all who are fighting colonial dispossession and violence across the planet,” it continues.

In 2005, @ThumbleNiz & I brought artists from across the globe together on a mixtape to support the #FreePalestine movement— including folks like @ImmortalTech, @damofficialband & @TheNarcicyst. 🇵🇸 Back then we couldn’t have imagined the buzz around #MusiciansForPalestine now! 🕊

Iraqi-Canadian rapper, Yassin Alsalman, who is better known by his stage name Narcy of The Narcicyst, helped organise the open letter, calling on others to join.

“Listen, if we are not going to use our art and space to amplify those in need of space then what the f**k are we doing?” Alsalman said in one of his many calls to action.

Twenty years of work and solidarity. #MusiciansforPalestine happened so naturally and i owe it to @spirodon who birthed the idea.

The open letter asks fellow artists to refuse “to perform at Israel’s complicit cultural institutions, and by standing firm in your support of the Palestinian people and their human right to sovereignty and freedom”.

“We believe this is crucial to one day live in a world without segregation and apartheid,” it says.

The Roots’ Black Thought and Questlove, Godspeed You! Black Emperor, Thurston Moore, Bun B, Royce Da 5’9″, Talib Kweli, Run the Jewels and Anti-Flag were also among the hundreds of signatories.

Cultural and academic boycotts are tenets of the Palestinian-led Boycott, Divestment and Sanctions (BDS) movement, which calls on international allies – from groups to companies to individuals – to boycott Israel in the hope of pressuring the state into ending its occupation.

While the BDS movement’s main goal had been to pressure Israel financially via economic boycotts, activists argue that Israel uses entertainment, culture and art as propaganda to whitewash and legitimise its military occupation and should therefore also be subject to boycott.

Rage Against the Machine, long known for the revolutionary politics in their music, spoke out against Israel at the start of its bombardment of the Gaza Strip this month.

A post shared by Rage Against The Machine (@rageagainstthemachine)

“The violence and atrocities we are witnessing in Sheikh Jarrah, the Al Aqsa compound and Gaza are a continuation of decades of Israel’s brutal apartheid and violent occupation of Palestine,” the band wrote on Instagram. “We stand with the Palestinian people as they resist this colonial terror in all its forms.”

Israel’s 10 to 21 May bombardment of the Gaza Strip killed 248 Palestinians, including 66 children, and wounded nearly 2,000 others.

The aerial campaign, coupled with Israel’s attempts to forcibly displace Palestinian families from their homes in occupied East Jerusalem’s Sheikh Jarrah neighbourhood, garnered widespread condemnation from US lawmakers to regional leaders, and sparked massive pro-Palestinian demonstrations in cities across the world.

Hundreds of employees from Amazon, Google and Apple have also called on the big tech companies to support Palestinian rights and cut ties with Israel’s military and intelligence agencies.

Earlier this week, a group of more than a thousand Canadian artists organised an open statement calling for Canada to impose military and economic sanctions on Israel and “to end its complicity in the oppression of Palestinians”.

Rehab Nazzal, one of the organisers of the statement and a long-time pro-Palestine activist, told Middle East Eye that the support Palestine has received in Canada in recent weeks has been unprecedented.

“I haven’t seen such support before,” Nazzal said, adding that more were still joining the movement. “Signatures are coming from across the country: curators; media and visual artists; filmmakers; workers in art organizations and artist-run centres; independent artists; musicians; researchers and art scholars; and other cultural workers”.