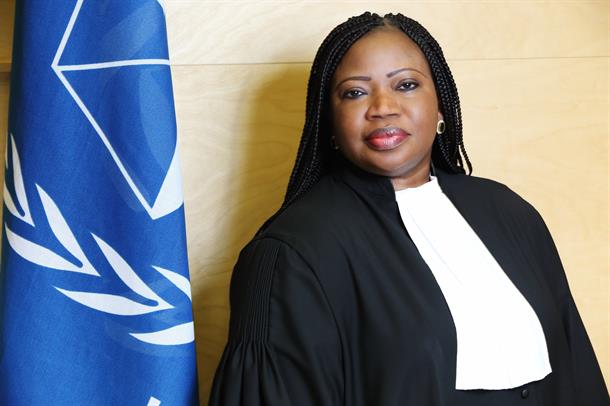 ICC Prosecutor Seeks To Investigate US Crimes In Afghanistan

Today, the Situation in the Islamic Republic of Afghanistan has been assigned to a Pre-Trial Chamber of the International Criminal Court (‘ICC’ or the ‘Court’), following my decision to request authorisation to open an investigation into crimes alleged to have been committed in connection with the armed conflict in that State.

For decades, the people of Afghanistan have endured the scourge of armed conflict.  Following a meticulous preliminary examination of the situation, I have come to the conclusion that all legal criteria required under the Rome Statute to commence an investigation have been met.  In due course, I will file my request for judicial authorisation to open an investigation, submitting that there is a reasonable basis to believe that war crimes and crimes against humanity have been committed in connection with the armed conflict in Afghanistan.  It will be for the Judges of the Court’s Pre-Trial Chamber, constituted by the Presidency, to decide whether I have satisfied them that the Statute’s legal criteria to authorise opening an investigation are fulfilled.

Given the limited temporal scope of the Court’s jurisdiction, my request for judicial authorisation will focus solely upon war crimes and crimes against humanity allegedly committed since 1 May 2003 on the territory of Afghanistan as well as war crimes closely linked to the situation in Afghanistan allegedly committed since 1 July 2002 on the territory of other States Parties to the Rome Statute.  The Court has no jurisdiction respecting crimes alleged to have been committed before those cut-off dates.

Should the Pre-Trial Chamber grant my request, my Office will investigate, within its mandate and means, in an independent, impartial and objective way, crimes within the Court’s jurisdiction allegedly committed by any party to the armed conflict.

In accordance with the Office’s policy and practice, the ultimate focus will be upon those most responsible for the most serious crimes allegedly committed in connection with the situation in Afghanistan.  We will always strive to do everything possible to ensure that our engagement in the exercise of our mandate is sensitive to the plight of victims in Afghanistan.

In undertaking this work, if authorised by the Pre-Trial Chamber, my Office will continue to fully respect the principle of complementarity, taking into account any relevant genuine national proceedings, including those that may be undertaken even after an investigation is authorised, within the Rome Statute framework. In this regard, I note the initiatives undertaken by the Government of Afghanistan over the course of the past year in an effort to build capacity to meet its obligations under the Rome Statute.

Should the Pre-Trial Chamber grant my request to open an investigation, my Office and I count on the support and cooperation of the Government of Afghanistan, other States Parties and the international community as a whole to accomplish our objectives of ensuring accountability for the crimes committed and that the long-suffering victims of those crimes receive justice.