Trenton, NJ – Immigrant families, activists and allies launched an indefinite hunger strike, billed as the “Fast for Licenses” at the statehouse on Monday, calling on state legislators to pass pending legislation that would allow half a million undocumented immigrants in the state of New Jersey (NJ) to drive without fear of being ticketed, arrested or transferred to Immigration and Customs Enforcement (ICE). 12 immigrant leaders are participating in the hunger strike, and more are expected to join as momentum grows. The Governor of NJ and Democrats in the State Legislature have promised to pass legislation by the end of the year, and immigrant communities are calling for the bill sponsors to make good on their promises to the immigrant community. Hunger strikers are gathered in Trenton and visiting the State House every day. 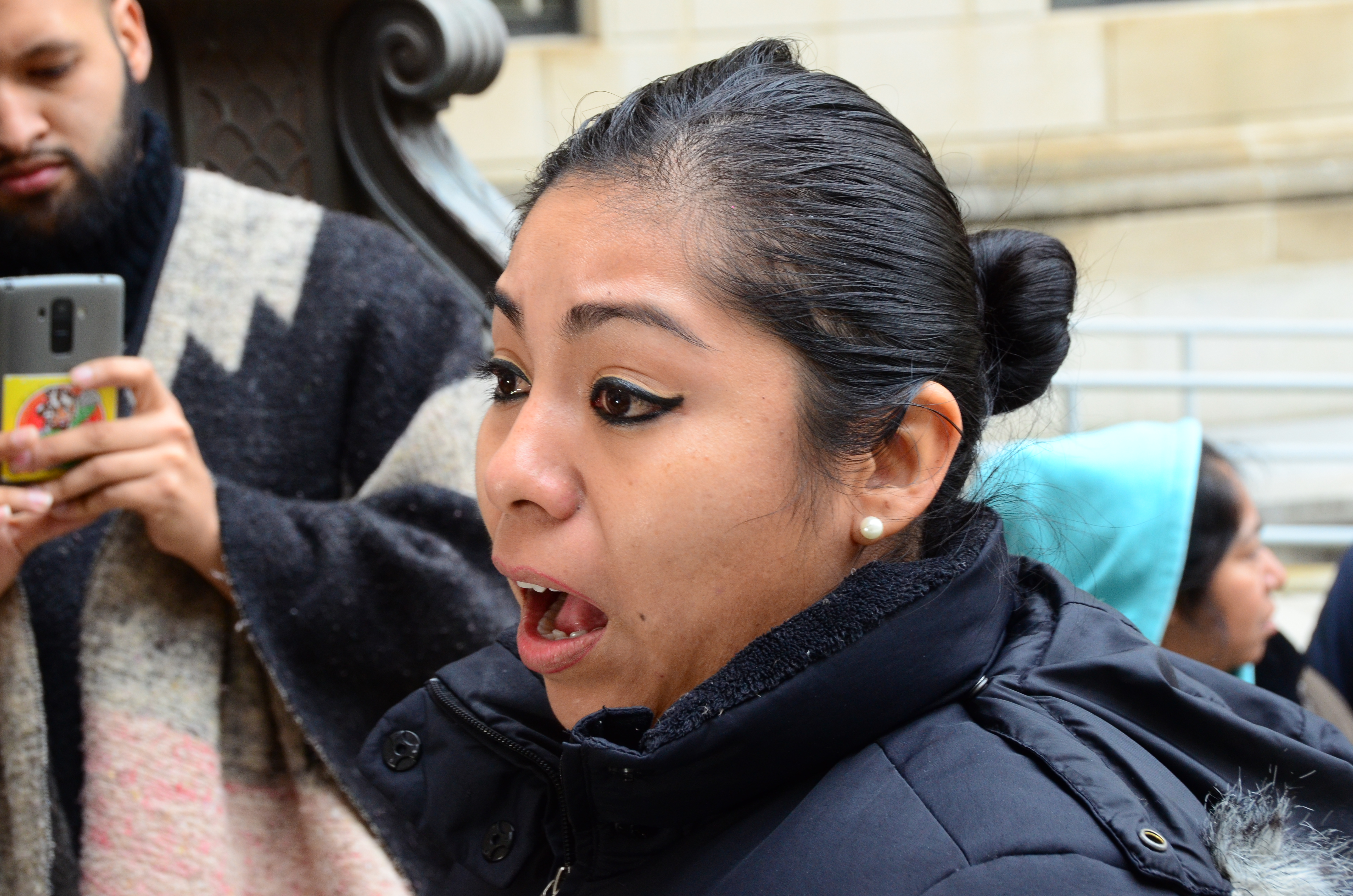 The hunger strikers received some encouraging news Monday as a new Driver’s Licenses bill (A4743/ S3229) was finally introduced just hours after publicly announcing the hunger strike. Even though the details of the bill have not been made public, the hunger strikers are “cautiously optimistic” about this latest development.

“We are encouraged to hear that the primary sponsors introduced a finalized version of the Driver’s Licenses bill the same day that we started our hunger strike. We are waiting to see the details of the proposed legislation, but we are cautiously optimistic that the legislators are responding to the public pressure and that this bill reflects what the immigrant community has been fighting for,” said Carlos Castaneda, a leader with Movimiento Cosecha from Elizabeth who joined the indefinite hunger strike. 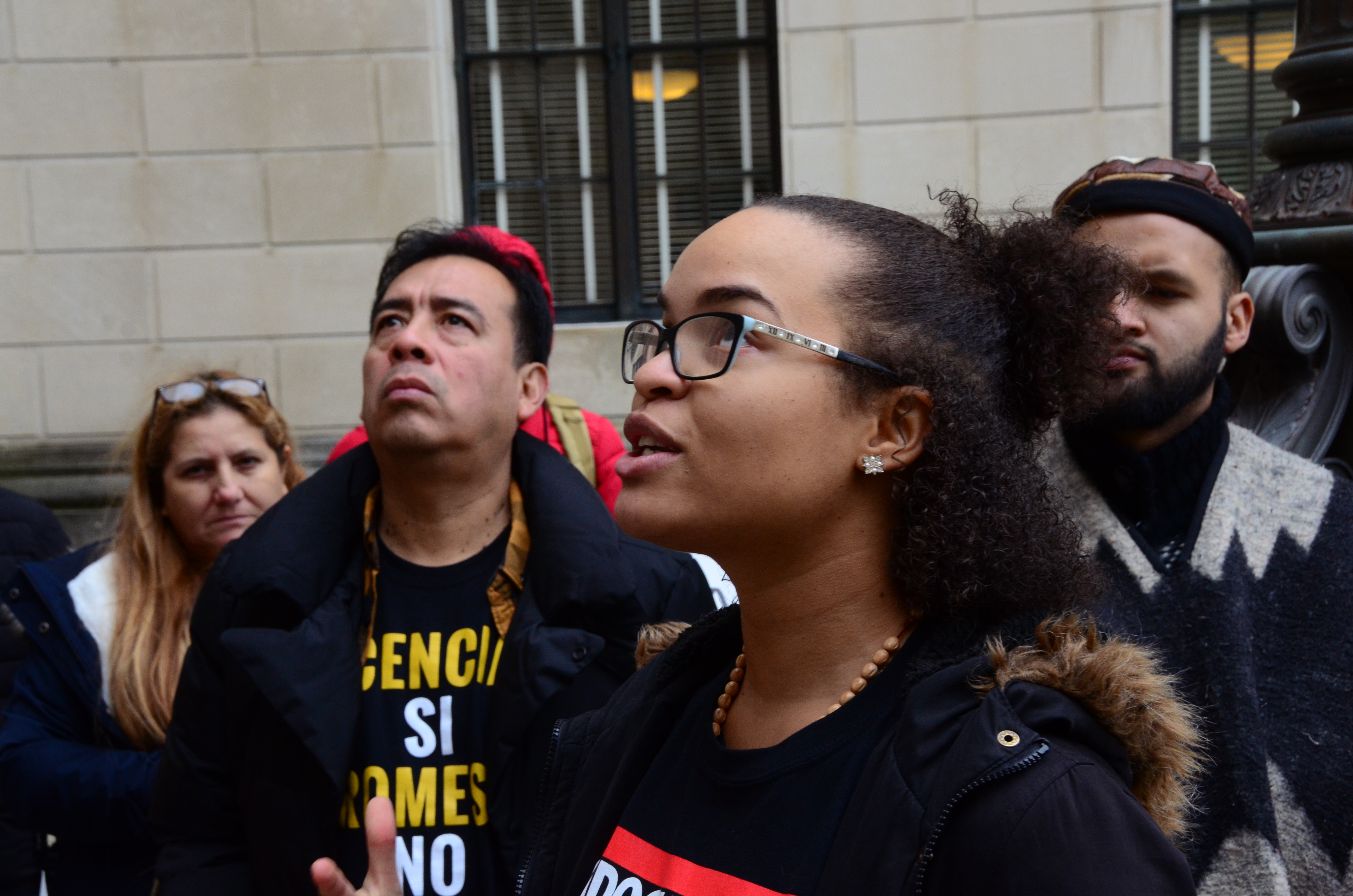 “We fight for driver’s licenses because these are not luxury items. Licenses are needed to go to work, to take the children to school, to go to medical appointments,” said Jose Ortiz, a leader with Movimiento Cosecha from Perth Amboy who is planning on joining the hunger strike. “We fast for driver’s licenses because we all deserve to drive safe without fear that the police will stop us.”

Since the campaign was launched in January of this year, thousands of immigrant leaders across the state have marched in Trenton, held vigils, led a 12 day statewide pilgrimage and occupied legislator’s offices urging them to pass this legislation. 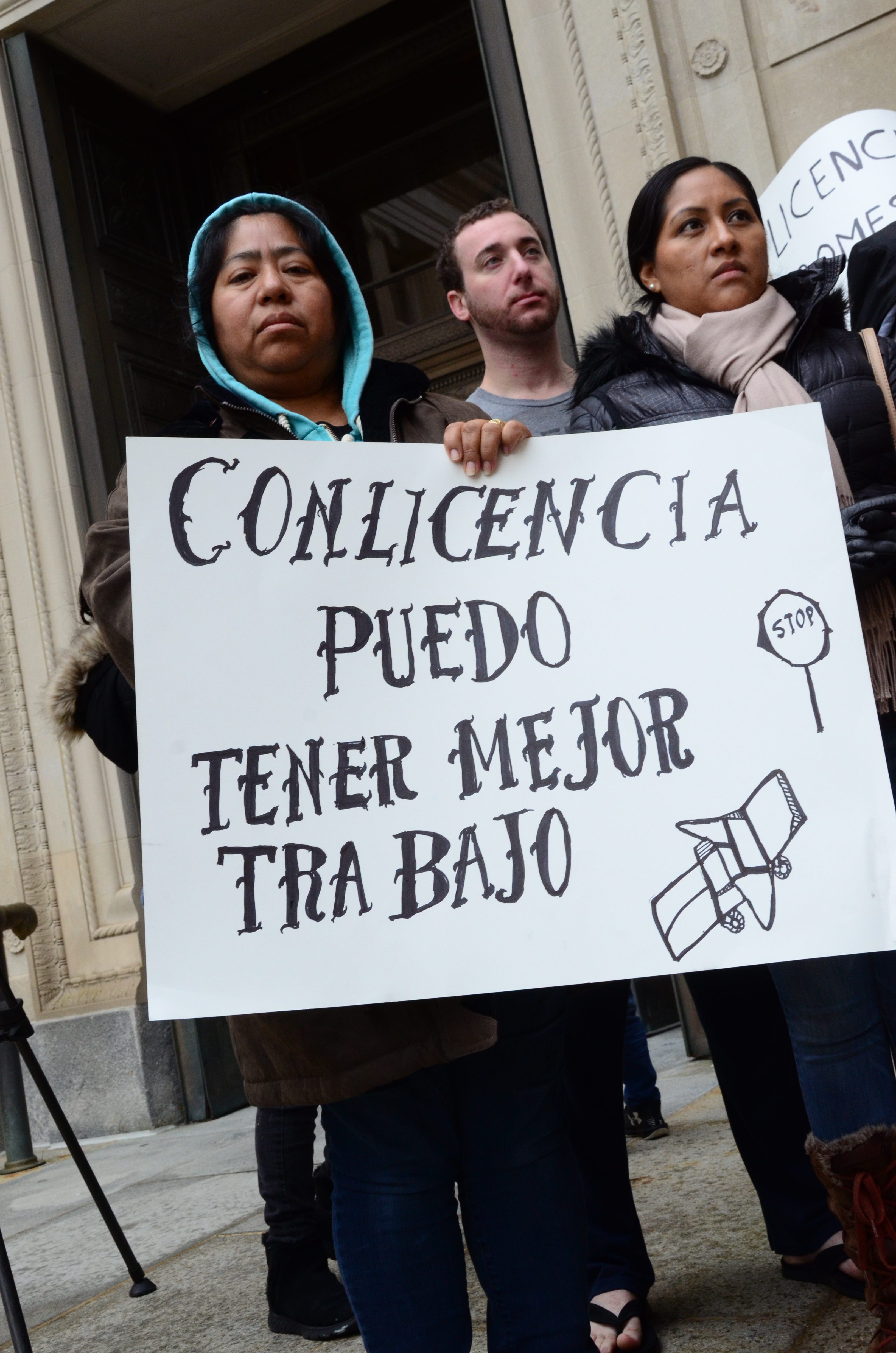 If this legislation is signed into law, NJ would join 12 other states in allowing undocumented residents to have access to Driver’s Licenses. Under Trump, immigrant communities have seen an unprecedented increase in ICE activity. Deportations and detentions of undocumented immigrants are reaching record numbers, children are being separated from their parents and immigrants drive everyday with fear of being separated from their families. NJ is home to over 500,000 undocumented residents who are forced to drive without a Driver’s License and this puts them at risk. This is why 12 immigrant leaders and activists launched this Fasting for Licenses – because our community can not afford to wait any longer for the state to allow them to have access to Driver’s Licenses.

Movimiento Cosecha is a national movement to win permanent protection, dignity and respect for all 11 million undocumented immigrants in the United States. Cosecha New Jersey is one of many organizations across New Jersey joining the call to pass this legislation before the end of 2018. Cosecha also has campaigns for driver’s licenses in Michigan and Massachusetts. 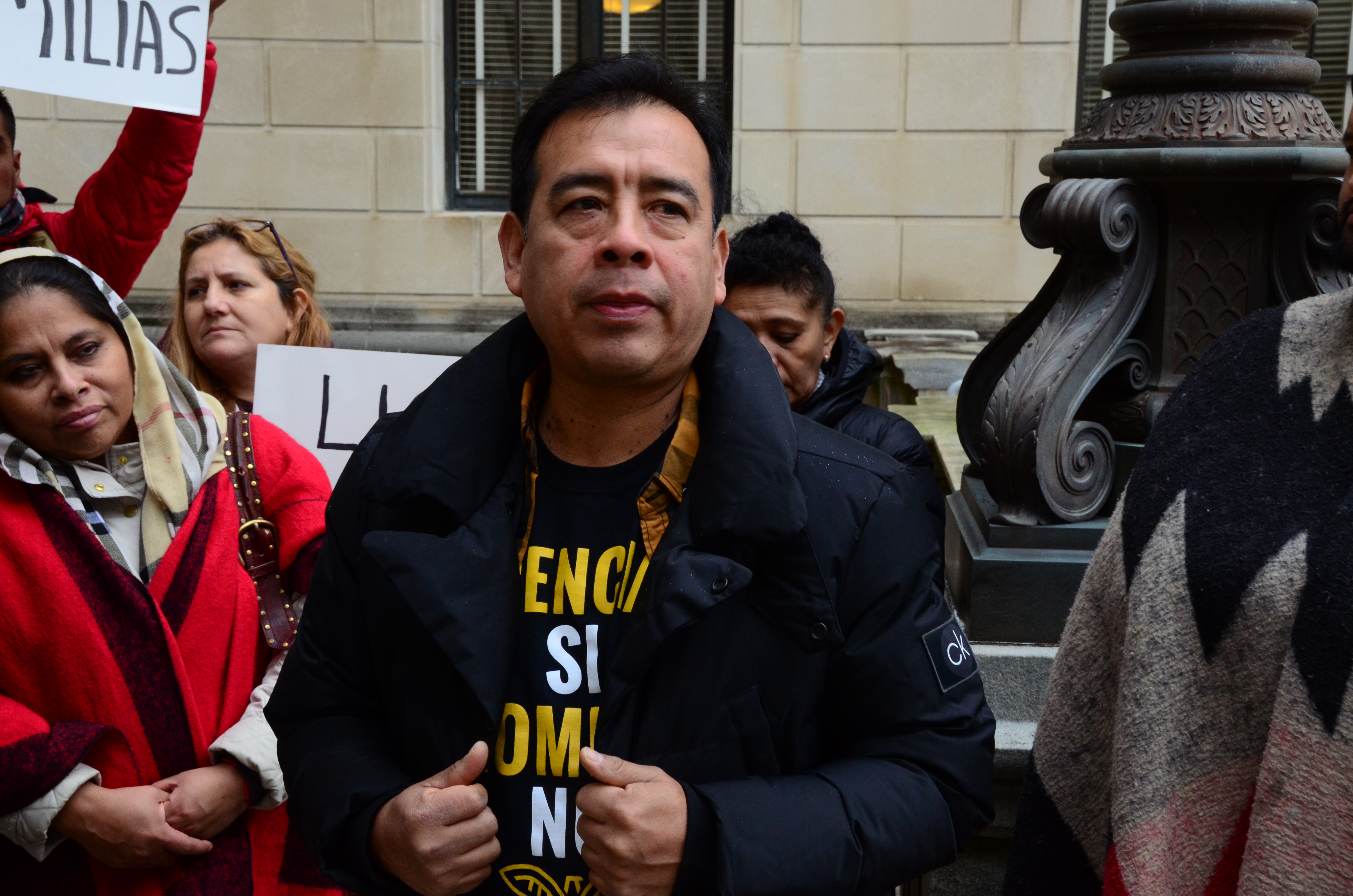