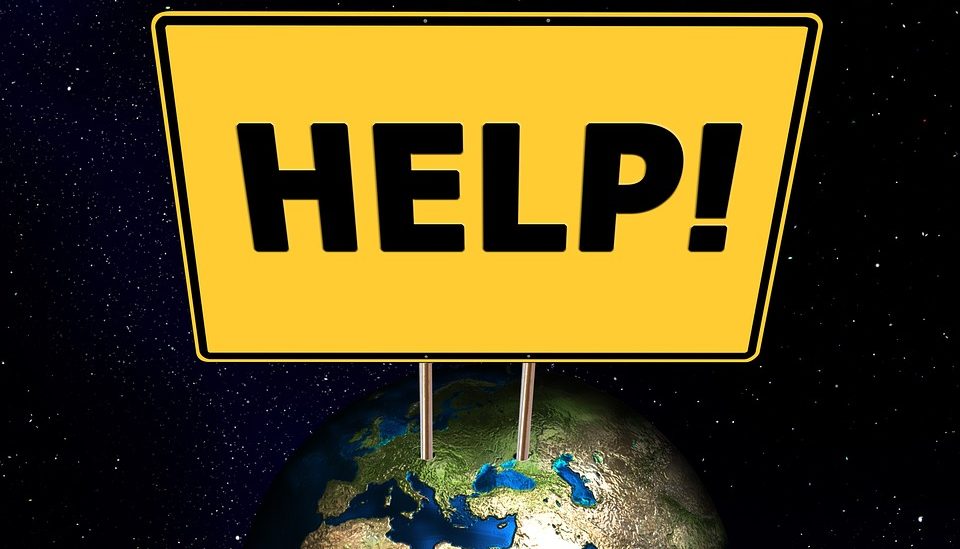 In An Insane World, Revolution Is The Moderate Position

It should not be considered radical or extremist to oppose mass murder for profit and power.

It should not be considered radical or extremist to oppose the globe-spanning power alliance that is perpetrating most of that mass murder on the world stage today.

It should not be considered radical or extremist to oppose the existence of secretive government agencies which have extensive histories of committing horrific crimes.

It should not be considered radical or extremist to say that everyone ought to have a basic standard of living instead of being deprived of food, shelter and medicine if they have the wrong imaginary numbers in their bank account.

It should not be considered radical or extremist to oppose the existence of a small class of elites who use their vast fortunes to manipulate our entire society toward their advantage.

It should not be considered radical or extremist to want plutocrats and government agencies to stop deliberately manipulating people’s minds using mass media propaganda.

It should not be considered radical or extremist to want everyone to have an equal chance of getting their voice heard in our information ecosystem instead of a few select power-serving lackeys.

It is very normal, sane and healthy to want a world where everyone has what they need to live, where everyone is free to do, say and think whatever they like as long as it isn’t hurting anyone else, and where nobody is being murdered by powerful governments. This is a very basic, intuitive, common sense desire to have for yourself and for your fellow human beings; it’s wanting for your society what you want for yourself.

Yet people who promote policies which are aimed at creating this kind of world are consistently marginalized and dismissed as radicals and extremists. It’s okay to say you oppose war in principle, but if you oppose any specific acts of warmongering being perpetrated by your government you’ll get labeled a Russian asset, a dictator apologist and all sorts of other pejorative labels which exist solely to justify keeping you off of mainstream platforms. It’s okay to think we should live in peaceful collaboration with each other and our ecosystem, but if you promote specific policies to make that happen you’re an evil commie, a class warrior and a moonbat in the same way.

Simply advocating sanity over insanity gets you shoved out of sight and out of mind by the narrative managers responsible for preserving a world order that is stark raving insane from top to bottom. If you oppose the systems exploited by the ruling power establishment which murders, exploits and oppresses people at home and abroad all day every day while destroying the very ecosystem we depend on for survival, then you are branded a lunatic and your wrongthink quarantined so as not to infect the mainstream herd.

This dynamic is made possible by the fact that the powerful are constantly pouring their wealth and influence into manufacturing the collective delusion that madness is sanity and sickness is health. The plutocrat-controlled political class and the plutocrat-owned media class feed the public an unceasing stream of propaganda aimed at convincing them that capitalism is totally working, that western imperialism is a kooky conspiracy theory, and that the military, police and politicians are our friends. This is what’s constantly being done by mainstream news media, and with varying degrees of subtlety it’s what is being done by every show on television and every movie churned out by Hollywood as well.

But that’s all it is: a collective propaganda-induced delusion. In reality it is the mainstream promoters of the establishment-authorized status quo who are the violent extremists, and it is those who desire health and sanity who are the moderates.

If you oppose the madness of our world, don’t make an identity out of being a “radical”. Don’t build an egoic structure around life on the fringe. You are not radical, and your ideas should not be fringe. To live a revolutionary life, you should insist on the normality and mundaneness of your own position. Sanity should not be special and unusual, and we should not participate in the delusion that it is.

Let your life be an expression of the common sense ordinariness of revolution.