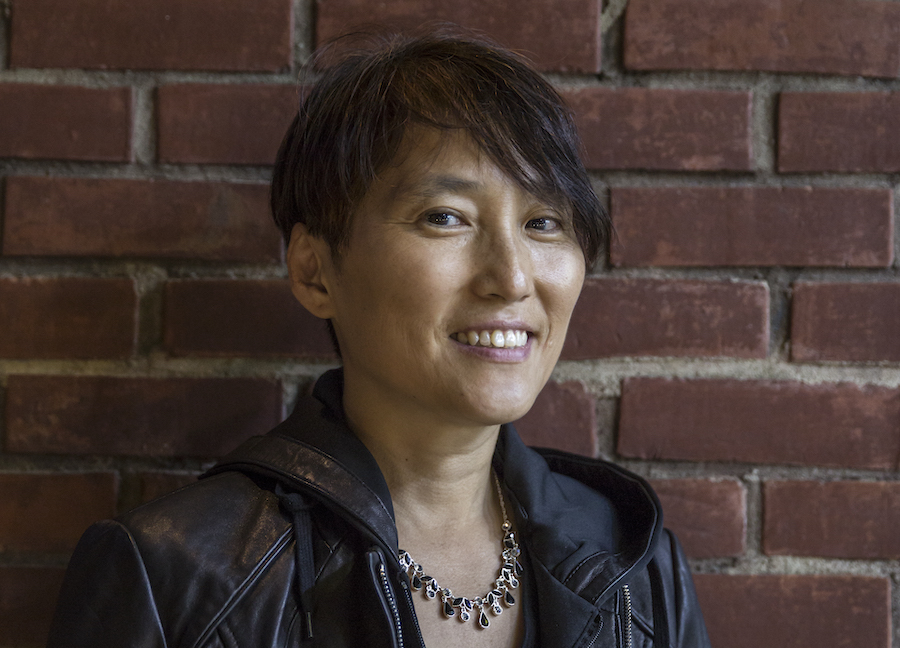 In Memoriam Of Hyun Lee

Women Cross DMZ and Korea Peace Now! are deeply saddened to announce that our beloved colleague, mentor, teacher, friend and sister, Hyun Lee, passed away on March 7 surrounded by her family and closest friends after a long battle with cancer.

Hyun was a tireless advocate for peace on the Korean Peninsula. Every generation has its leaders who build powerful movements; she was among the giants of our time.

Beginning in 2018, Hyun served as the U.S. National Organizer and then the Campaign Strategist for Women Cross DMZ and our Korea Peace Now! campaign. Her ability to move an organizing and advocacy agenda was instrumental to building the Korea Peace Now! Grassroots Network, which consists of more than a dozen chapters across the country. This multi-generational, grassroots, people-powered movement that Hyun helped create is what led to the first Congressional resolution calling for an end to the Korean War with a peace agreement.

In addition to her organizing skills, Hyun was an expert on Korea and a brilliant analyst and strategist. She was among the rare leaders who could speak cogently on a range of complex issues, from the necessity of stopping the joint US-South Korea military exercises to the need to lift the ban on US citizens traveling to North Korea. She was equally adept at addressing Members of Congress as she was speaking to grassroots activists, always delivering her thoughtful message of peace with poise, calm, and passion. Hyun served as a bridge between people, organizations, communities, and movements. She was completely bilingual in Korean and English, and used this skill to help strengthen relationships between social movements and policymakers in Korea and the United States.

All of us at Women Cross DMZ and Korea Peace Now! are absolutely devastated, but the seeds of peace and justice that Hyun sowed will continue to sprout for generations to come. Her guiding light will continue to shine brightly, helping our movements continue the path to achieve peace in Korea. We will miss her dearly and will forever carry her in our hearts.

It was Hyun’s wish that any memorial tributes be made in the form of contributions to Tongil Peace Foundation. Expressions of sympathy for Hyun’s parents (Mr. and Mrs. Lee) and family members can be sent c/o Women Cross DMZ, P.O. Box 61042, Honolulu, HI 96822, which will be forwarded to them. In the coming days we will share information on our plans to memorialize Hyun.