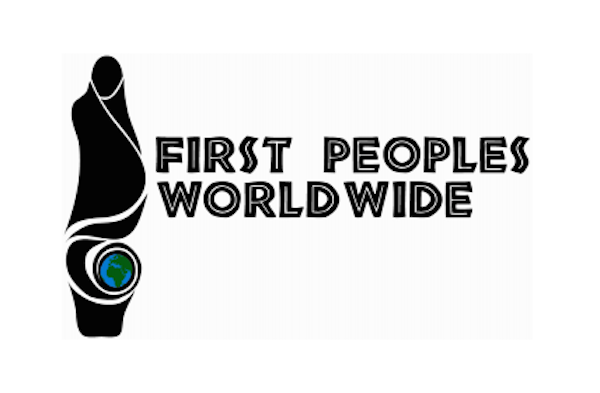 Recent community backlash against the Keystone XL pipeline, Indigenous protests against oil and gas concession auctions in Ecuador and Peru, and violent resource conflicts in Indonesia have all exposed extractive companies’ poor community engagement practices – and companies are doing nothing about it.A recent study from First Peoples Worldwide found that only 6 percent of publicly-held US oil, gas and mining companies utilize adequate risk management tools when working with communities, making people in rural areas increasingly vulnerable to extractive projects’ negative social and environmental impacts, and exposing shareholders to financial loss.

According to the Oxford Poverty and Human Development Initiative, 85% of the world’s poor live in rural areas. Simultaneously, rural areas are where extractive industries predominantly operate – and systematically ignore one of the most marginalized groups in the world. The Indigenous Rights Risk Report, a recent study released by First Peoples Worldwide at the 2014 SRI Conference on Sustainable, Responsible, Impact Investing,investigated 52 U.S. oil, gas, and mining companies with projects operating on or near Indigenous territories around the globe. While the report focused on Indigenous communities, it’s findings apply to all communities in which extractive industries operate – only 8% of companies had any policy that remotely addressed community relations or human rights.

The study examined 330 extractive projects, assessing companies’ risks based on five indicators: Country Risk, Reputation Risk, Community Risk, Legal Risk, and Risk Management. Companies’ community engagement risks were assessed in the Risk Management category, and were based on whether they had a board committee that addressed community relations or human rights, an advisory entity on community engagement, incentives for staff to pursue successful community relations, a public feedback mechanism, a formal agreement and consultation process with communities, whether they conduct Social Impact Assessments, and other indicators.

Only four companies (ConocoPhillips, ExxonMobil, Freeport-McMoRan, and Newmont Mining) had a board committee with community relations or human rights in its mandate, and among those, only Exxon Mobil has an active and independent external body to advise and evaluate its community relations or human rights performance. Most small extractive companies, including Alpha Natural Resources, Murphy Oil, and SM Energy, are doing virtually nothing to mitigate their impacts on rural communities, nor their risk to community opposition and inevitable profit-loss.

While larger extractive corporations like ExxonMobil and Chevron are incentivized to have community engagement policies to avoid negative media exposure (which they’ve experienced plenty of in the past), smaller companies attract minuscule (if any) scrutiny from the media and NGOs – giving them little reason to affect decent policies when working with rural communities. Companies are mitigating their risk exposure to negative social impact reactively rather than proactively, often in response to actual or potential threats to their reputation. This sends the message that communities need to “act up” in order for companies to address their concerns.

Extractive industries must start accounting for the communities in which they work, by implementing comprehensive policies that respect the right to Free, Prior, and Informed Consent.