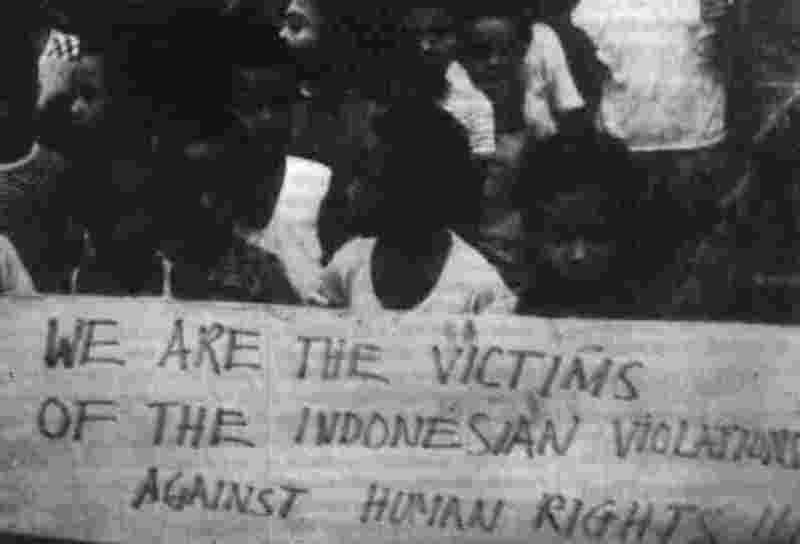 The AHRC strongly condemns the government’s stance and statement, as human rights violations in Papua are a reality. By only focusing on infrastructure and economic development, and not resolving human rights issues over the past 10 years, the government has only strengthened impunity for the perpetrators, while failing its duty to protect the victims. Furthermore, the government continues to ignore the Papuan voices stating that economic development has yet to bring changes in Papua; rather, such development is merely enjoyed by migrants from other islands in Indonesia.

Many cases of human rights abuse in Papua are well documented and reported. Indonesia’s National Commission on Human Rights (Komnas HAM) has also conducted investigations into some of these cases, such as the Paniai case, where the police and military attacked and killed five teenagers, while injuring 17 others (please see the AHRC’s Urgent Appeal AHRC-UAC-089-2015 for more details of the case).

Other clear examples of serious human rights violations in Papua which remain unresolved are the gross violations of human rights in Wasior and Wamena Papua in 2001 and 2003, Abepura Papua in 2000, the enforced disappeared of Mr. Aris Toteles Masoka, and the murder of prominent Papuan activist, Mr. Theys Hiyo Eluay, committed by special armed forces (Kopassus).

Besides these cases, there are also various instances of torture and ill-treatment, some of which were brought to court and resulted in light punishment, such as the brutal shooting committed by a police mobile brigade in Deiyai regency, Papua on 1 August 2017. The AHRC also documented and reported on the cruel assault of 15-year-old Albert Nawipa, an indigenous Papuan teenager committed by the police, and the torture of Mr. Niko Hisage by Army personnel from the sub-district military command of Wamena city.

During Indonesia’s last Universal Periodic Review, human rights violations in Papua were a serious concern for many countries. The United States of America raised concerns about freedom of expression and peaceful assembly in Papua and West Papua province, while Austria expressed concern about undue restriction on freedom of expression and lack of accountability of security forces.

“Indigenous peoples have the collective right to live in freedom, peace and security as distinct peoples and to full guarantees against genocide or any other act of violence. Indigenous peoples have the right to the conservation, restoration and protection of the total environment and the productive capacity of their lands, territories and resources, as well as to assistance for this purpose from States and through international cooperation. Military activities shall not take place in the lands and territories of indigenous peoples, unless otherwise freely agreed upon by the peoples concerned.”

Draft Declaration on the Rights of Indigenous People, The United Nations Commission on Human Rights.