A recent report by the International Labour Organisation shows that the total global labour force is now measured at 3.5 billion workers. This is the largest size of the global labour force in recorded history. Talk of the demise of workers is utterly premature when confronted with the weight of this data.

Most of these 3.5 billion workers, the ILO says, ‘experienced a lack of material well-being, economic security, equal opportunities or scope for human development. Being in employment does not always guarantee a decent living. Many workers find themselves having to take up unattractive jobs that tend to be informal [so-called flexible work] and are characterised by low pay and little or no access to social protection and rights at work’. While half of the global labour force is made up of waged or salaried employees, two billion workers (61%) are in the informal sector.

The ILO report shows that the number of the working poor has now declined, largely thanks to the massive impact of the People’s Republic of China’s economic development model. Data on poverty is controversial, since there is doubt whether the government statistics on poverty are honestly reported. Nonetheless, the data demonstrates that while the incomes of the poor have risen, they have not risen sufficiently to wrench them out of poverty. Jason Hickel and Huzaifa Zoomkawala have shown that there has been little gain for the poorest section of humanity over the past several decades. ‘For the poorest 60% of humanity’, Hickel writes, ‘the average person saw their annual income increase by only about $1,200…over 36 years’. This is hardly a figure to celebrate.

Even as the data shows that those in the global labour force are not able to find ‘decent work’, productivity rates are higher than they have been before. As the ILO report notes, ‘productivity growth during 2019-21 is expected to reach its highest levels since 2010, surpassing the historical average of 2.1 per cent for the period 1992-2018’. The ILO refers to the global average, since in many countries – including the United States – growth in productivity has not been rising; it is the growth in productivity in countries like China that has boosted the global average. But the benefits of this productivity growth are not shared sufficiently with workers in terms of wage and salary increases commensurate to their contributions. The benefits go upwards to the owners of capital, which will only increase the concentration of wealth. Labour is producing the massive surplus, which could very well be used to improve the general well-being of humanity. Instead, it is going to line the pockets of capitalists. 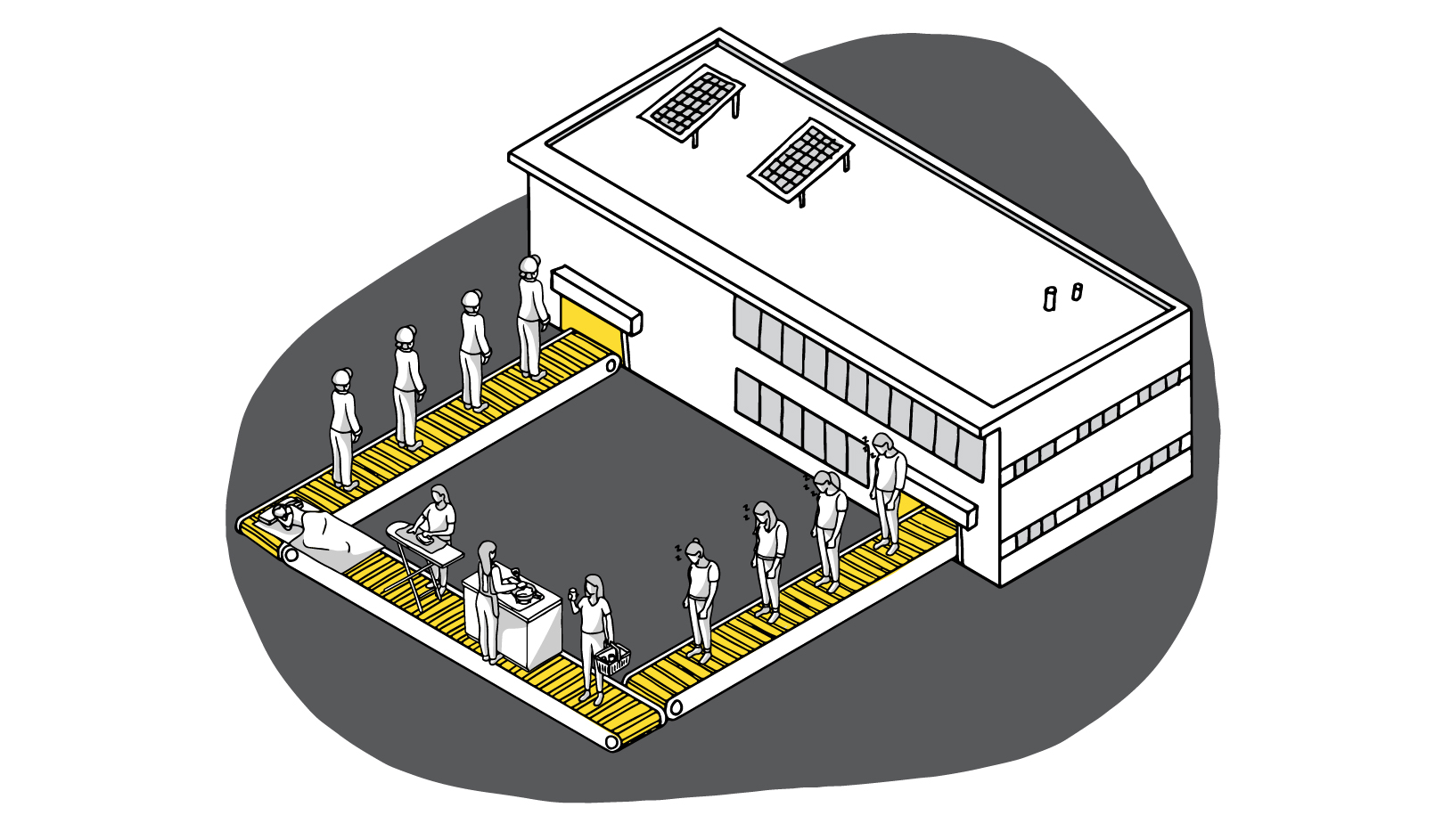 Over the past year, we – at Tricontinental: Institute for Social Research – have been trying to find ways to explain a few key misconceptions:

There are, in fact, more people working, and they are not able to earn enough of the total surplus produced to lift them sufficiently above the established poverty line. Why is this so?

The arsenal of Marxist analysis provides us with a simple concept – the rate of exploitation. Marx, in Capital (1867), writes of exploitation in two registers. First, on the moral plane, he thunders against the exploitation of workers, particularly of children. The terrible living and working conditions enraged him, as they should any sensitive person. Second, in the precise framework of his science, Marx studies the way that the owners of capital are able to hire workers by purchasing their labour power. It is these workers who produce surplus value and whose gains are expropriated by the owners of capital because of their ownership rights. Exploitation, then, is the extraction of this surplus value by the owners of capital from the workers who produce it. The rate of exploitation, Marx wrote, can be quite illuminatingly calculated if we use his basic conceptual apparatus. 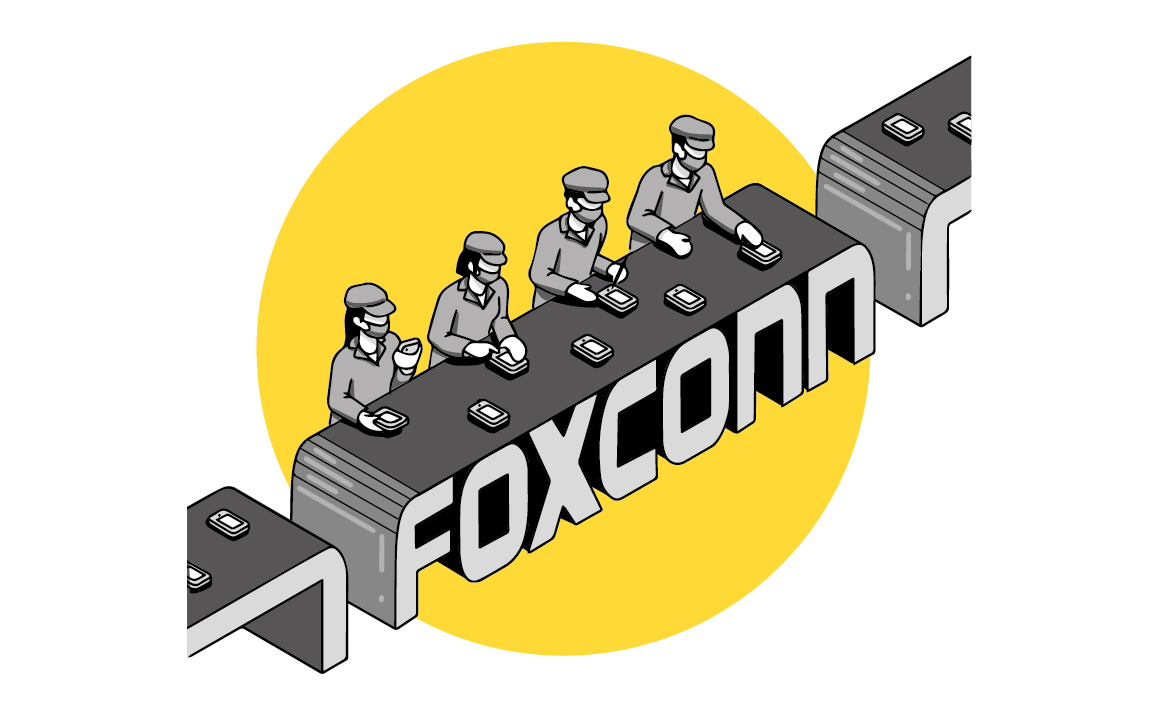 Apple has just released its iPhone 11. There is little that differentiates it from the iPhone X, although the more expensive version of the new phone has three cameras. It is important to point out that Apple does not manufacture these phones. They are largely manufactured by the Taiwanese company Foxconn, which employs more than 1.3 million workers in the China alone. The iPhone is obscenely expensive, with the bulk of the cost of its sale going not to the workers nor to Foxconn but to Apple. Because Apple owns the intellectual property over the phone, it licenses its production to companies such as Foxconn, which then produce these phones for the market. Apple devours the bulk of the profits from this process. 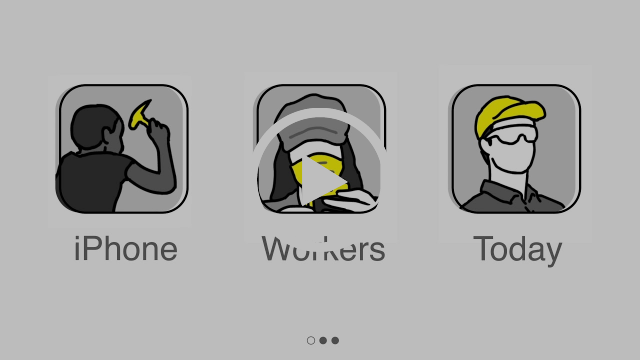 The Rate of Exploitation

The most stunning finding from the analysis is that the iPhone workers of our time are twenty-five times more exploited than the textile workers of 19th century England. The rate of exploitation of the iPhone worker is 2458%. This number tells us that an infinitesimal part of the working day is devoted to the value needed by the workers as wages; the bulk of the working day is spent by the workers producing goods that enhance the wealth of the capitalist. The higher the rate of exploitation, the greater the enhancement of the capitalist’s wealth by the labour of the workers.

Notebook no. 2 is designed with great care by our team (Tings Chak and Ingrid Neves). We have produced it in the hope that it will be widely used for various forms of education – whether in political schools, academic settings, or for independent study. The text is written in fairly straightforward language; the design is formulated to enhance learning. We are eager for your assessment of this work, since it will inform a series of other Notebooks on other key concepts to help understand the contours of capitalism. 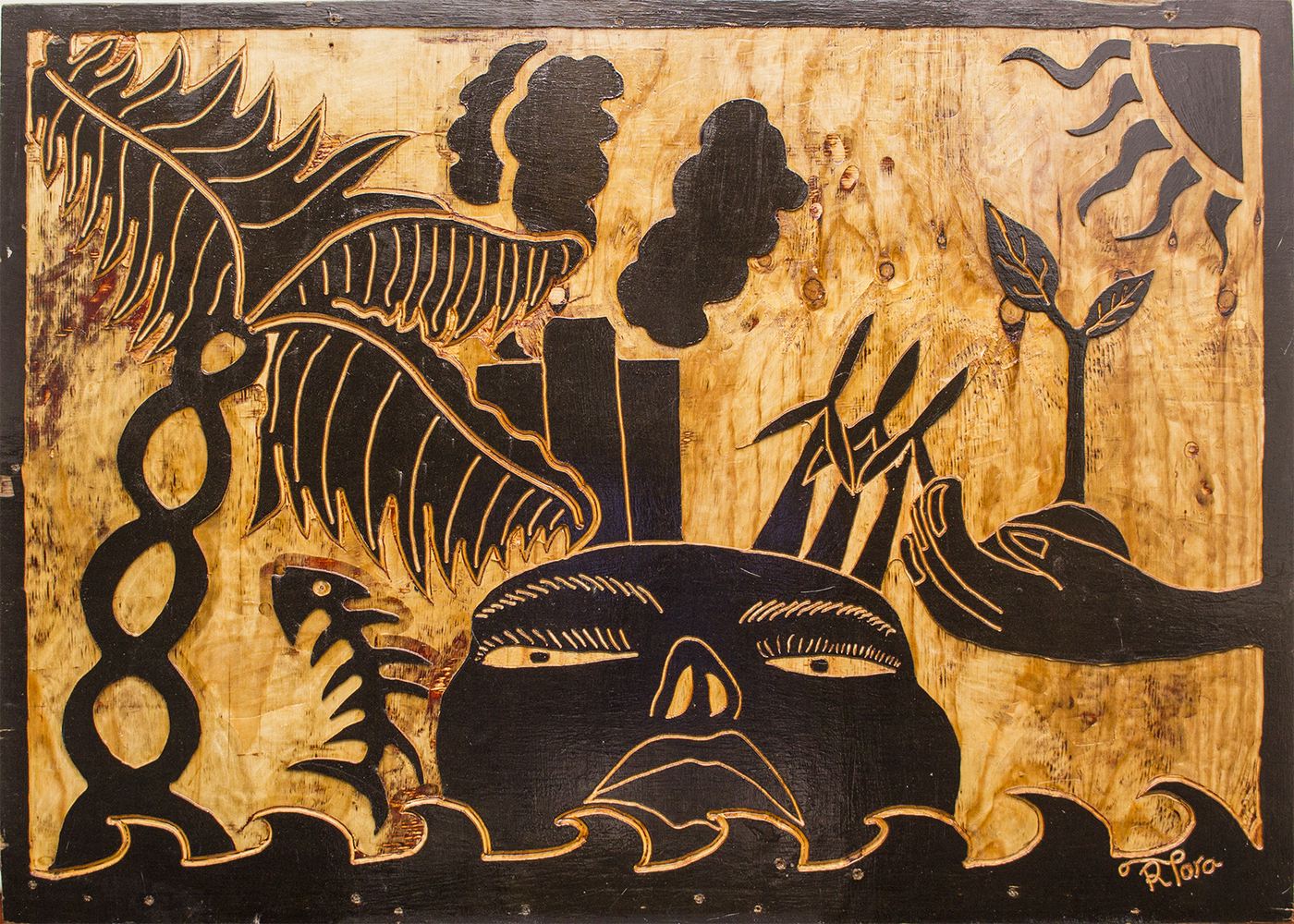 This week, the United Nations hosted five summits on the climate catastrophe. The UN Secretary General Antonio Guterres says that two words define these five meetings: ambition and action. Global protests to defend the planet took place last Friday, with more protests to follow. The conversation at the UN meetings, however, remains blocked by the refusal of the United States and other Western countries to acknowledge that they have the largest responsibility for the catastrophe, since they have overused their share of the carbon budget. Hope that these countries would contribute substantially to the Global Climate Fund has now faded. The minimum amount needed is in the trillions of US dollars, not the low billions that have been promised. There is little talk of mitigation, of technology transfer, of emissions inequality, or of other substantial solutions to the root causes of the current crisis.

A few years ago, Oxfam released an important study that showed how the poorest 50% of the planet was responsible for only 10% of global emissions, while the richest 10% was responsible for 50% of carbon emissions. Yet, as Oxfam notes, it is the people of the poorer nations who are most vulnerable to climate change, and who are often mistakenly blamed for causing it. Discussion of development has not taken place alongside the discussion of climate change. What does it mean for the billions of people who produce surplus value, but who live in relative poverty, that they must participate in a conversation about reduced consumption? A recent UN study says that there are at least 820 million people who live with hunger, while at least 2 billion people are food insecure. These are numbers that stubbornly will not shift downwards. Those who live with hunger are workers.

You cannot talk about addressing climate change without talking about abolishing the system that thrives on the hunger and poverty of the majority of the world’s people, and without recognising the seeds of a better future that are being planted today. The current of critical Latin American thought reminds us of the importance of this. In a recent report produced by our Buenos Aires and São Paulo offices – José Seoane writes, ‘It is not only about imagining these futures theoretically based on our past; it is also a question of reflecting and spreading the popular projects that are currently taking place and anticipating the futures that we are seeking’. What’s the point of saving the planet if billions of workers are dying of hunger?

Suffering is not a commodity. There is no primary or secondary market for it. It is the earth and stone that sits in the stomach of a famished human being, a worker who participates in the commodity chain that results in an iPhone.