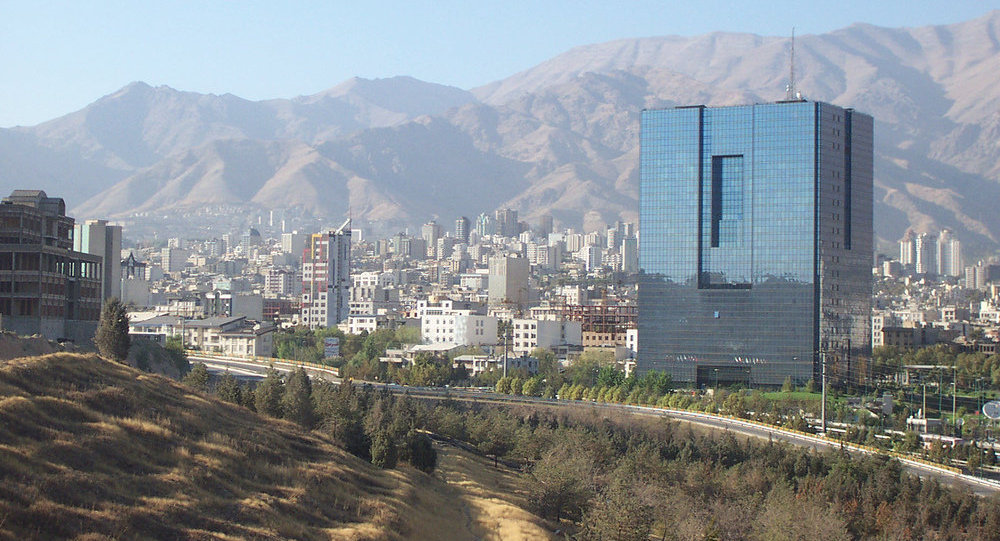 Iran To Avoid US Sanctions By Bypassing SWIFT, Ditching Dollar In Trade Transactions

The international SWIFT network banned Iranian banks from its system soon after the US imposed sanctions against the country in November 2018. The ban was preceded by Washington’s threats to slap sanctions on the financial network too if it were to continue working with the Islamic Republic’s financial institutions.

Iranian Central Bank (CBI) head Abdolnaser Hemmati said in a statement on 18 September that the country is planning to evade American economic sanctions by switching entirely away from the dollar to national currencies in mutual trade and by bypassing SWIFT. Such steps have been discussed with Turkey and Russia.

“Accordingly, we are moving toward using alternative payment systems and conducting our business through national currencies”, Hemmati said.

Separately, the CBI chief said that his country has issued a proposal to Russia to use alternative payment systems in trade with the entire Eurasian Economic Union (EAEU), of which Iran became a temporary member in 2018. He noted that such measures would effectively render SWIFT useless for the country.

SWIFT, an international messaging network for communications between banks, announced its ban on Iranian financial institutions soon after the US targeted them with sanctions in November 2018. The network said that this was done in order to preserve the “global stability of the system” and that the decision was preceded by Washington threatening to impose sanctions on SWIFT itself if it would not cut ties with Iran.

The US imposed sanctions against the Iranian economy’s energy, banking, and shipping sectors following its withdrawal from the Joint Comprehensive Plan of Action (JCPOA) – a 2015 accord that lifted international sanctions from the Islamic Republic in exchange for the latter limiting its nuclear programme. Washington also threatened to impose sanctions against any entity dealing with Iran, including from the EU.

In a bid to preserve the deal with Iran, the European Union developed a special mechanism called INSTEX that would allow for conducting business with the country without falling under US sanctions. However, Tehran was not entirely satisfied with it as it failed to alleviate Iranian oil trade issues. Iran has called on Brussels to improve INSTEX, threatening to abandon the JCPOA. In May 2019, Tehran began to gradually roll-back on its commitments under the accord, citing the lack of progress in improving the INSTEX mechanism.