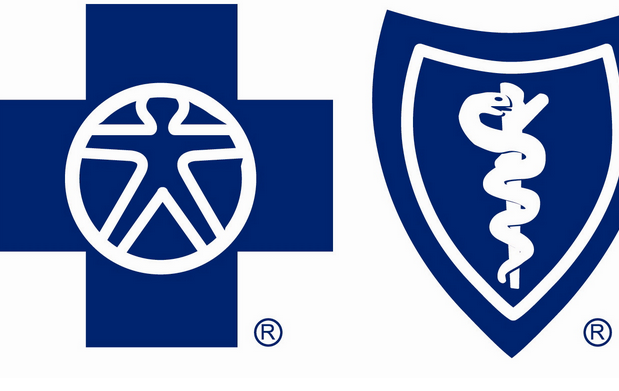 Blue Cross and Blue Shield health insurers cover about a third of Americans, through a national network that dates back decades. Now, antitrust lawsuits advancing in a federal court in Alabama allege that the 37 independently owned companies are functioning as an illegal cartel.

A federal judicial panel has consolidated the claims against the insurers into two lawsuits that represent plaintiffs from around the country. One is on behalf of health-care providers and the other is for individual and small-employer customers.

The antitrust suits allege that the insurers are conspiring to divvy up markets and avoid competing against one another, driving up customers’ prices and pushing down the amounts paid to doctors and other health-care providers.

The Blue Cross and Blue Shield companies trace their roots to the 1930s, when hospital and doctor groups started insurance plans to help people pay for medical care. Hospital plans used the Blue Cross name, and the physician plans were sold under the Blue Shield banner. Eventually, the names were trademarked.

“This is a model that has withstood scrutiny over our entire history,” said Scott Nehs, general counsel of the Blue association. “There’s no smoky room involved, there’s no dividing up.” Also, he said, the insurers’ rates are closely watched by state regulators.

The plaintiffs, however, allege that the Blue association is controlled by its members, who use it to engage in “illegal market division.” The customer suit says the association also limits the amount of insurance business insurers can do under non-Blue brands. The suit also alleges that the Blue agreements result in “inflated premiums.”

“You have less competition in a market, so prices are higher,” said William Isaacson, an attorney with Boies, Schiller & Flexner LLP, which represents the customer plaintiffs. “That’s one of the basics of antitrust law.”

The plaintiffs have “some surprisingly strong claims,” said Mark Hall, a professor at Wake Forest University School of Law. “It’s sort of antitrust law 101 that direct competitors can’t agree to divvy up their territory.”