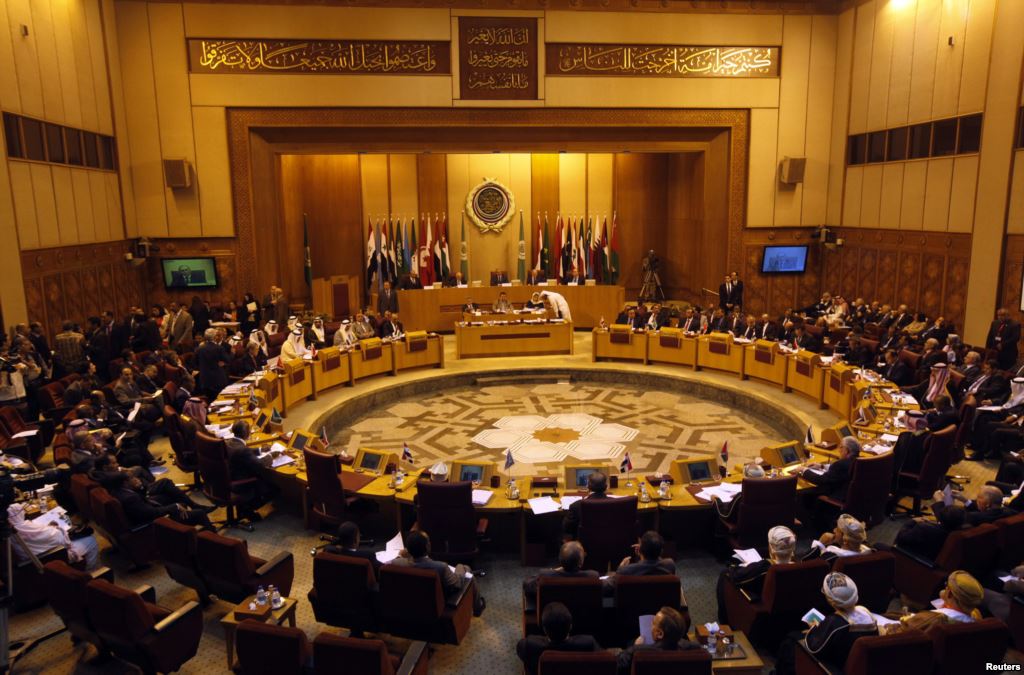 Is Syrian “Peace” Conference Laying the Foundation for War?

Those opposed to war in Syria better get ready to prevent war again.

The Geneva II conference which claims to be seeking to end the war in Syria seems designed to fail and instead to provide an excuse for military intervention by the United States and its allies.  Human rights activist, Ajamu Baraka, describes the negotiations as an ‘Orwellian subterfuge’ designed to provide justification for war and a lot of facts support his view.

The negotiations are destined to fail because of the way they have been set-up and the preconditions of the United States and its allies in the Syrian opposition demanding that President Bashar al-Assad agree to leave government before negotiations go forward.

The set-up for failure begins with the limited participation. The rigged nature of the negotiations was demonstrated when the UN had to rescind an invitation to Iran to participate at the demand of the United States and the Syrian opposition group. Iran is a close ally of Syria and keeping them out of the negotiations is an effort to weaken and isolate Syria. It is an indication of a desire by the United States for a pre-ordained conclusion rather than a fair negotiation between the parties.

The exclusion of Syrian civil society from these negotiations, beyond the militant fighters, is especially egregious.  Many of these groups were working for transformation of Syria before the terrorism and war began.  One example is the exclusion of woman, although women from across Syria have been meeting and put together a Syrian Women’s Charter for Peace, their request to be included in the talks has been denied. Women and children comprise the majority of the millions who have been internally displaced or forced to flee the country. And they have suffered in horrible ways.

Only one opposition group is included, the Syrian National Coalition, one favored by the United States but rejected by 13 key rebel groups in Syria. There are scores of others involved in the bloodshed in Syria, but these on-the-ground fighters are not included.  How can peace, even a partial peace like a cease-fire, be negotiated if those involved in the fighting are not participating?

In fact, an agreement by the participants to stop fighting would entrap Assad. Groups not included in the negotiations will continue to fight and Assad will respond. When Assad responds to attacks, he will be accused of violating the peace agreement. This will provide an excuse for outside military intervention. The U.S. and its allies will claim: ‘Assad is violating the peace agreement; there is no other choice than to enforce the agreement with military force.’

The second and most important problem with the negotiations is the precondition of the United States and the Syrian National Coalition that Assad must agree to step down before negotiations can begin.  The U.S. and its allies falsely claim that the removal of Assad has already been agreed to the “Geneva communiqué” signed by Syria’s ally, Russia.  As Shamus Cooke points out, the communiqué does indeed call for a negotiated political transition, but nowhere does it state that such a transition must exclude Assad.

U.S. Secretary of State John Kerry kicked off the conference by demanding the removal of President Bashar al-Assad from power. And, this has become the central issue in the discussions so far, leading to a stalemate. Syrian Foreign Minister Walid al-Moallem, accused the U.S. and its Middle East allies, particularly Turkey and Saudi Arabia, of supporting terrorist groups seeking to destabilize Syria and working to put forward their own plans for a new government. The Syrians put forward their own plan that would begin with ridding the nation of foreign terrorists. They argue it is up to the Syrian people to decide who their leaders are and what type of government they want.

The kick-off of the conference coincided with a propaganda campaign. A report funded by Qatar claimed the Assad government had tortured and killed 11,000 prisoners. There has been a history of torture in Syria; in fact, the United States sent people to be tortured in Syria as part of its rendition program, so on its face the claim does not seem far-fetched. But did they prove the case?

Reporter Dan Murphy of the Christian Science Monitor points out some of the problems with the report. He writes it is “a single source report, from an unidentified man, who is related by marriage to a similarly unidentified member of the ‘Syrian National Movement.’” The Syrian National Movement is an opposition group funded by Qatar that has been trying to remove Assad since 2011. Further, the report was rushed to publication; the source was “interviewed on Jan. 12, 13 and 18 of this year. The report was provided to reporters yesterday, Jan. 20.” This resulted in no thorough examination of the photographs. Further, Murphy reports the document actually indicates 835 individual cases were examined, not all of them were shown to have been killed or tortured, and the 11,000 figure that made headlines was an extrapolation.

Yet, this has been trumpeted in the media as fact. A Washington Post editorial published on January 22 treated the 11,000 killed and tortured by Assad without any doubt. They quote Secretary Kerry saying the report shows Syria conducting “systematic torture and execution of thousands of prisoners.” The editorial revealed how the peace process could lead to war: “Mr. Obama probably could force the measures Mr. Brahimi is seeking [i.e. Assad resigning] by presenting Mr. Assad with the choice of accepting them or enduring U.S. airstrikes.”  It is notable that the Post is putting military strikes on the agenda now – even before the negotiations fail or a peace agreement is violated.

The US media had been pushing for war with Syria during the last run-up to war when Obama decided to send the decision to Congress.  Thanks to opposition across the political spectrum in Congress and among the American people, the war was prevented.  Russia’s intervention which put forward a compromise that ridded the Syrian government of chemical weapons provided a face-saving escape for the Obama administration.

Since then the claims that Sarin gas was used by the Syrian government from Syrian-held territory have been put into doubt. The New York Times, Human Rights Watch and others who favored a U.S. attack had claimed the rockets came from Syrian territory based on a vector analysis of the angle of the rockets.  But, this fell apart when experts concluded the rockets did not have the range to reach the targets.  The NY Times was forced to quietly distance itself from a front page story making these claims.

We are already seeing a media drum beat for war gearing up.  The media is consistent in repeating several lies about the Syrian negotiations, and constantly blaming Assad for refusing to abide by non-existent requirements of the Geneva communiqué. We can expect the hawkish U.S. media to escalate the drumbeat and put forward war propaganda as the failure of the peace negotiations continues.

And Reuters reports that weapons aid to Syria has been “secretly” approved by Congress.  Weapons approved include anti-tank weapons and small arms.  Reuters writes “The weapons deliveries have been funded by the U.S. Congress, in votes behind closed doors, through the end of government fiscal year 2014, which ends on September 30. . .” How does the Congress have secret votes to approve war-making actions?  According to Reuters “Congress approved funding for weapons deliveries to the Syrian rebels in classified sections of defense appropriations legislation, two sources familiar with the matter said.”

So, on one hand the U.S. claims to be seeking peace and with the other it is fueling war with weapons. In public, the Congress opposed war with Syria, but in secret votes it provides funding for weapons for the Syrian war.

Americans who oppose war better get prepared now.  There has been a long-term agenda to remove the Assad family from power in Syria and the U.S. foreign policy establishment has not given up on that goal, nor have U.S. allies Israel and Saudi Arabia. This seems to be one more time when peace negotiations are a likely prelude to war unless the people of the United States see through these actions and prevent it.

We discussed these matters in detail with Ajamu Baraka and Alli McCracken of CODEPINK on our radio show, Clearing The FOG, this week.  You can listen here.

Kevin Zeese, JD and Margaret Flowers, MD are participants in PopularResistance.org; they co-direct It’s Our Economy and co-host Clearing the FOG. Their twitters are @KBZeese and MFlowers8.