Thanks to the non-partisan Center for Responsive Politics and its Open Secrets website, those of us on the outside, get a glimpse of how the “wheels” of Washington are “greased”.  Open Secrets provides an up-to-date database of the role that money plays in politics through lobbying and campaign donations.  In this posting, I want to take a look at one of Washington’s more influential parties, the nation of Israel.

“One of, if not the most, powerful international issue lobby is that of the pro-Israel crowd. Well-financed and politically powerful, the pro-Israel lobby is a major force on American foreign affairs that looks to continue America’s military and fiscal support of the Jewish nation-state.”

Here is a graphic showing how much the pro-Israel lobby has spent on convincing Washington to see things its way going back to 1998:

Here are the biggest pro-Israel lobbying organizations in order of the amount spent on lobbying: 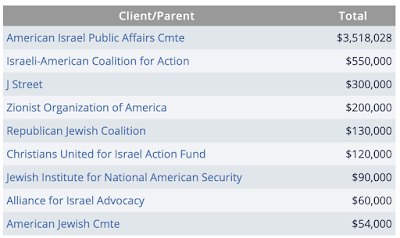 American Israel Public Affairs Committee or AIPAC is, by a wide margin, the biggest spender on lobbying, accounting for 70.1 percent of the total spent by all pro-Israel lobbyists.

Of the 26 reported lobbyists working for 9 clients, there are 6 “revolvers” as shown here: 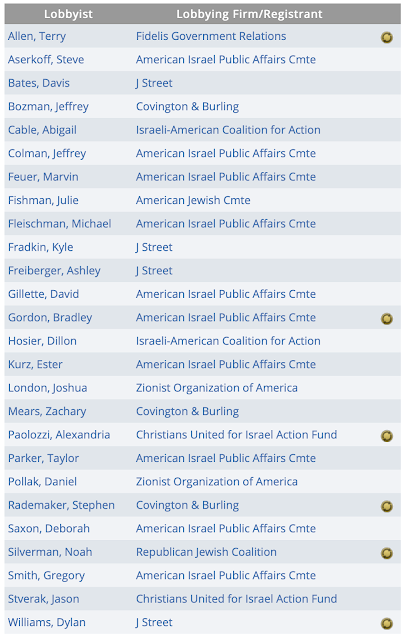 Open Secrets defines “revolvers” as former federal government workers who now work as lobbyists, consultants and strategists.  These people have access to the key players and key decision makers in Washington that Main Street America can only dream of.

Now, let’s look at the pro-Israel campaign contributions.  Here is a summary of the top contributors during the 2018 midterm elections: 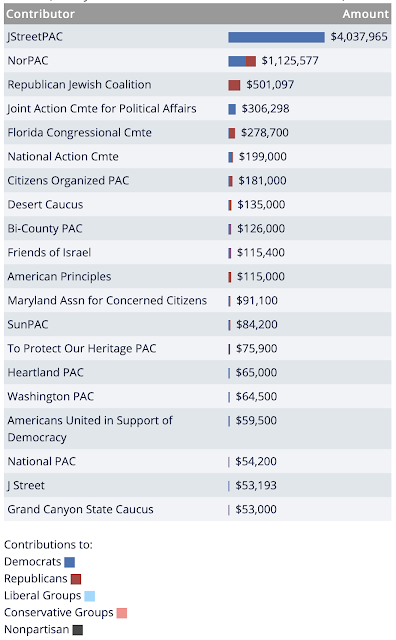 Here is a table showing the pro-Israel campaign contributions going back to the 1990 election cycle: 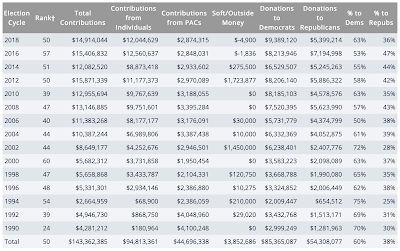 Here is the same data in graphic form:

Here is a graphic summarizing the political donations from the pro-Israel lobby during the 2018 midterm cycle for both political parties in the House and the Senate: 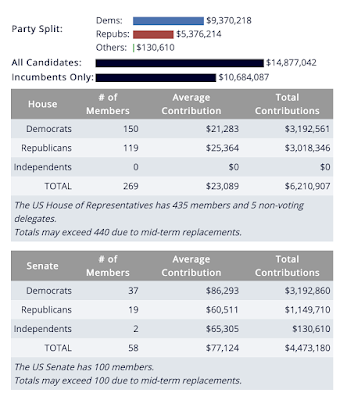 Here are the top 20 recipients of pro-Israel lobby during the 2018 midterm cycle: 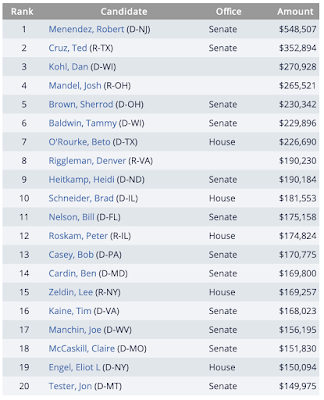 Here are the top 20 recipients who are Members of the House: 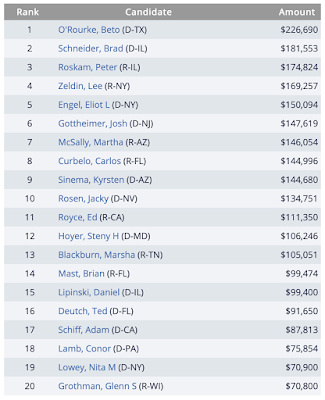 Here are the top 20 recipients who are Senators: 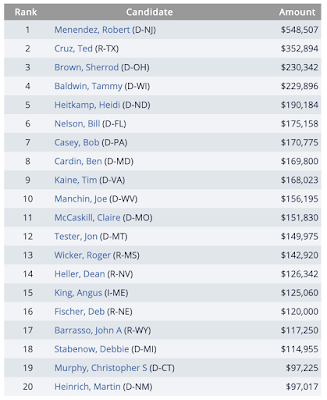 I believe that is enough to absorb for this posting.  According to the Pew Research Centre, here is a breakdown of religious affiliation in the United States from its Religious Landscape Study: 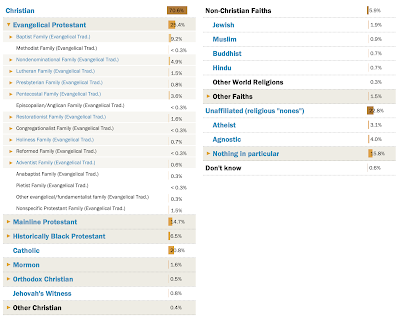 Given that not all Jews and Evangelical Christians support Israel’s agenda, it is interesting to see how less than one-quarter of Americans are driving Washington’s pro-Israel agenda and its accompanying narrative.  This suggests the extreme power that the pro-Israel lobby exerts in the nation’s capital.  Given all of this data, it is most important to keep in mind that taking an anti-Israel/anti-Netanyahu stance does not mean that one is anti-Semitic or that one doesn’t believe that Israel has a right to exist, it simply means that there is not universal approval of Israel’s actions in the Middle East and its ability to sway governments to see things its way by spending millions on lobbying and influence American elections through donations to its preferred candidates.