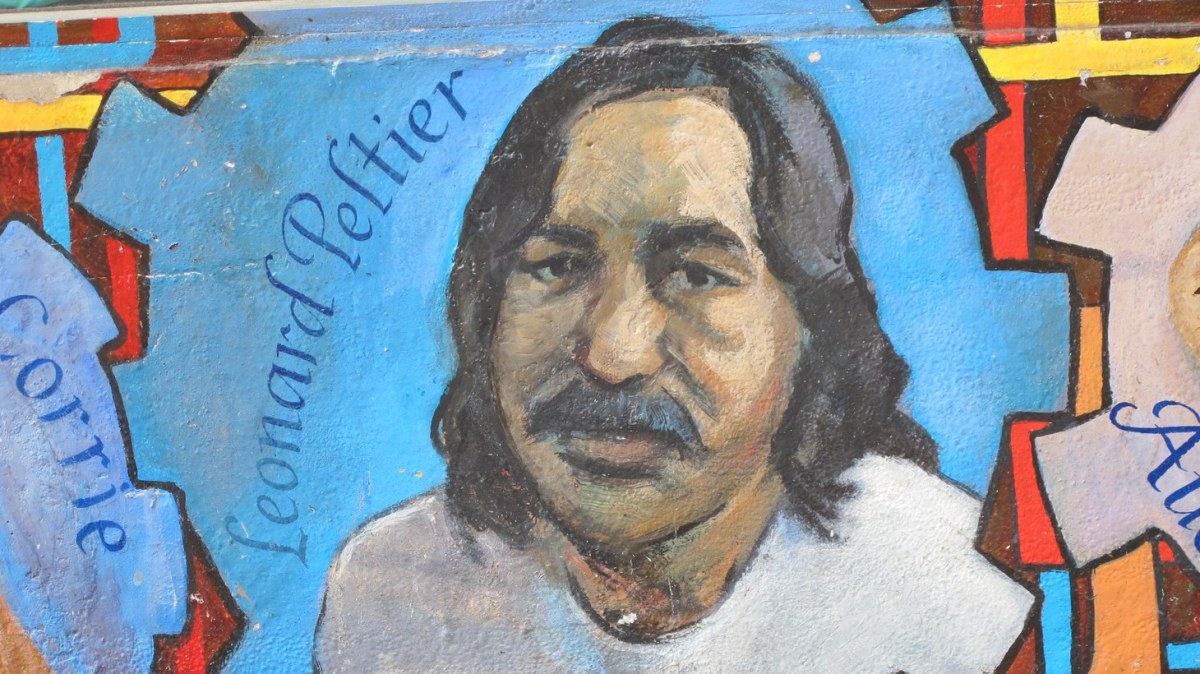 The Native American activist’s attorney tells Robert Scheer why Peltier’s imprisonment is one of the worst miscarriages of justice this country has ever seen.

Too few have heard of Leonard Peltier, an American Indian Movement activist who has been imprisoned for 44 years based on accusations that were never proven and a trial that was appallingly mishandled. Based on his mere presence in South Dakota’s 1975 Pine Ridge Reservation shoot-out, where one Native American activist and two FBI agents were killed, Peltier has spent the better part of his life behind bars. As the website FreeLeonard.org points out, this gross miscarriage of justice has been condemned by everyone from by Amnesty International and the Robert F. Kennedy Memorial Center for Human Rights to Archbishop Desmond Tutu and Rev. Jesse Jackson, among many others who consider him America’s longest serving political prisoner.

Now, as Peltier struggles with his health at the age of 77, there is mounting pressure for President Biden to offer the Native American activist the presidential pardon so many of his predecessors–including Bill Clinton and Barack Obama–have failed to grant him. This week Sen. Patrick Leahy became the most senior U.S. government official to call for Peltier’s release, joining hundreds of thousands of people, including Pope Francis, Coretta Scott King, and Willie Nelson, who have expressed their support for Peltier. Even James Reynolds, the U.S. attorney who helped put Peltier in prison in the 1970s, has appealed in letters to both Barack Obama and Biden to send Peltier home. “I write today from a position rare for a former prosecutor: to beseech you to commute the sentence of a man who I helped put behind bars,” he wrote in his most recent letter. “With time, and the benefit of hindsight, I have realized that the prosecution and continued incarceration of Mr. Peltier was and is unjust. We were not able to prove that Mr. Peltier personally committed any offense on the Pine Ridge Reservation.”

On this week’s “Scheer Intelligence,” host Robert Scheer is joined by Kevin Sharp, a former federal judge and one of Peltier’s lawyers, to discuss his case as well as how the justice system is rigged against people of color and others. Sharp also shares his reasons for resigning from the United States District Court for the Middle District of Tennessee, to which he was appointed by President Barack Obama. The former federal judge tells Scheer about his upbringing, and why he gave up a prestigious lifetime appointment as he found himself bound by mandatory sentencing to send people to prison for life who didn’t deserve that sentence. In one such case he sentenced a young, Chris Young, to two lifetimes in prison and later helped Young’s lawyers fight for his release.

Listen to the full conversation between Sharp and Scheer as they examine a broken justice system and make the case for Peltier to go free at long last. You can also listen to “Leonard: Political Prisoner,” a podcast made by two filmmakers that recently won the Human Rights Audio Documentary Award at Duke University.