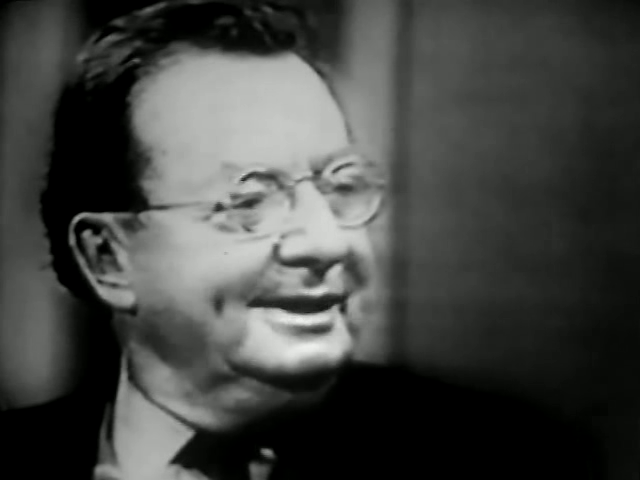 Four acclaimed journalists will speak at Ithaca College on Monday, April 28, as they accept national honors. Glenn Greenwald will appear via a pre-taped video, while Jeremy Scahill, John Carlos Frey andNick Turse will appear in person.

The Izzy Award and I.F. Stone Hall of Fame ceremony, which is free and open to the public, is scheduled for 7 p.m. in Park Hall Auditorium. Sponsored by the Park Center for Independent Media (PCIM), both the award and the hall of fame are named in memory of legendary journalist I.F. “Izzy” Stone, who published “I.F. Stone’s Weekly” from 1953 to 1971 and exposed official deception while championing civil liberties.

Also participating in the ceremony will be Izzy Stone’s son Jeremy Stone and biographer Myra MacPherson, author of “All Governments Lie: The Life and Times of Rebel Journalist I.F. Stone.”

Frey and Turse — who are both reporting fellows at The Investigative Fund of The Nation Institute — are sharing the sixth annual Izzy Award for “outstanding achievement in independent media” in calendar year 2013.

Frey’s reporting on U.S./Mexico border deaths and coverage of excessive force by Border Patrol agents sparked official action, including criminal probes and federal investigations. In articles and the best-selling book “Kill Anything That Moves,” Turse has given voice to civilian casualties of U.S. wars from Vietnam to Afghanistan.

Scahill and Greenwald, who are past Izzy Award winners, will speak in connection with their induction into the newly established I.F. Stone Hall of Fame.

The hall was set up to honor individuals who have won the annual Izzy Award and continued to produce content that would qualify the journalist to be recognized multiple times. “This is an occasional honor recognizing today’s best journalists, who we see as the new generation of Izzy Stones,” according to Jeff Cohen, PCIM director and Izzy Award judge.

As national security reporter for “Democracy Now!” and The Nation, Scahill has exposed private mercenaries and the brutalities of the “war on terror,” including through last year’s “Dirty Wars” book and companiondocumentary movie. Greenwald and Scahill — along with filmmaker/journalist Laura Poitras — are founding editors of the new online publication “The Intercept,” part of First Look Media.

There will be a book-signing after the ceremony.

Based in the Roy H. Park School of Communications at Ithaca College, the PCIM was launched in 2008 as a national center for the study of media outlets that create and distribute content outside traditional corporate systems.