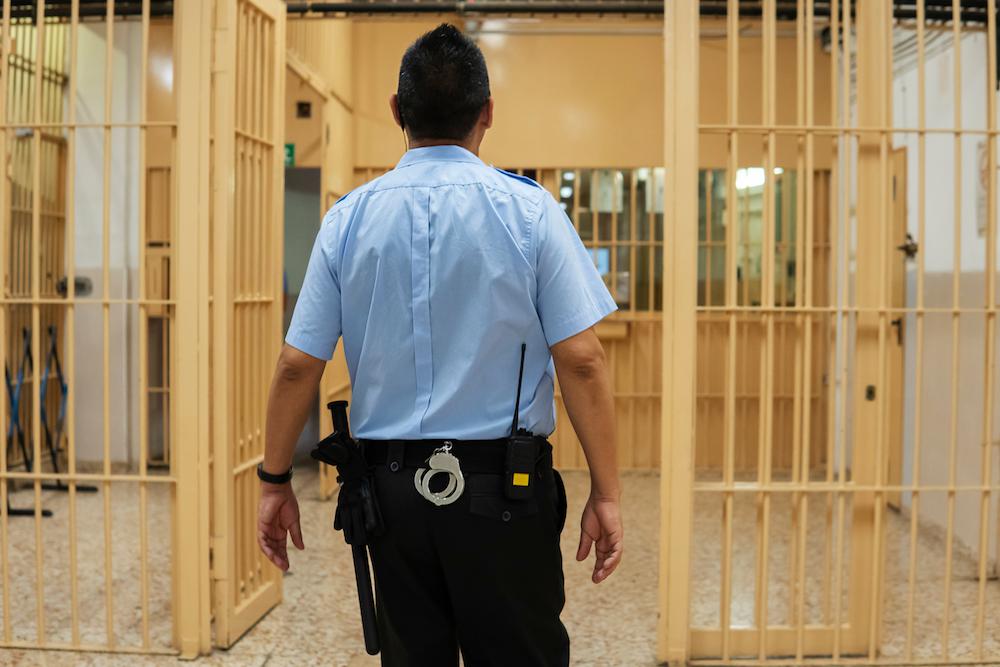 Jailer Who Organized Assault On An Inmate Sentenced To Prison

A former deputy jailer has been sentenced to four years in federal prison after pleading guilty to violating the civil rights of an inmate at the Shelby County Detention Center.

William Anthony Carey, 31, admitted to asking an inmate to assault another inmate that Carey didn’t like, according to his plea agreement.

Corey Lynn Hopper, 30, the inmate Carey asked to carry out the assault, pleaded guilty in January to aiding and abetting the violation of an inmate’s civil rights. Hopper admitted to enlisting several other inmates to help him beat and kick the man, leaving him with serious injuries.

Carey had placed the inmate who was assaulted in a cell with Hopper and about 20 other inmates, according to Hopper’s plea agreement.

Carey didn’t like the inmate because he recognized him as having dated his wife before they were married and believed that he’d abused her, according to Carey’s plea agreement.

Hopper was sentenced to 10 years in prison, to run concurrently with sentences he is serving in other cases, according to court records.

The inmate who was assaulted, Joshua Reece, filed a federal lawsuit in the case that is set to go to trial later this month. In his lawsuit, Reece said he was taken to the jail after shoplifting a fruit snack.

After being booked into the Shelby County jail and going to sleep in his cell on Nov. 18, 2015, Reece was beaten by 10 to 12 inmates and lost consciousness, according to the lawsuit. When Reece woke up, he had been placed in a shower and was being beaten again.

Reece was given a clean uniform in an effort to hide his injuries, according to the lawsuit. In the complaint, his attorneys say that despite his multiple complaints of pain and a “dent” on his head, he did not receive adequate medical care for facial fractures and other injuries until he was released from the jail more than 30 days later.

“As a direct and proximate result of Defendants’ actions and/or inactions, immediately after Plaintiff’s release (over 30 days after his attack), he had to have major corrective surgery in which his head was cut open, his face peeled down, his head and face reconstructed to correct multiple fractures, his face returned to its proper place, and his head put back together,” Reece’s attorneys wrote in the lawsuit.

Reece continues to suffer from headaches, blurry vision and scarring because of his injuries, according to the lawsuit.

In an announcement of Carey’s sentencing Monday, U.S. Attorney for the Eastern District of Kentucky Robert M. Duncan called excessive and unreasonable force directed by a member of law enforcement as being “disgraceful and criminal.”

“It undermines what our system of justice stands for and it damages the integrity of law enforcement,” Duncan said in the announcement. “We have a distinct responsibility to combat it with all the tools available to us. Everyone is entitled to be free of this despicable conduct. I want to commend the FBI for their work in successfully investigating this case, bringing some sense of justice to the victim of this conduct.”

Morgan Eads covers criminal justice for the Lexington Herald-Leader. She is a native Kentuckian who grew up in Garrard County.