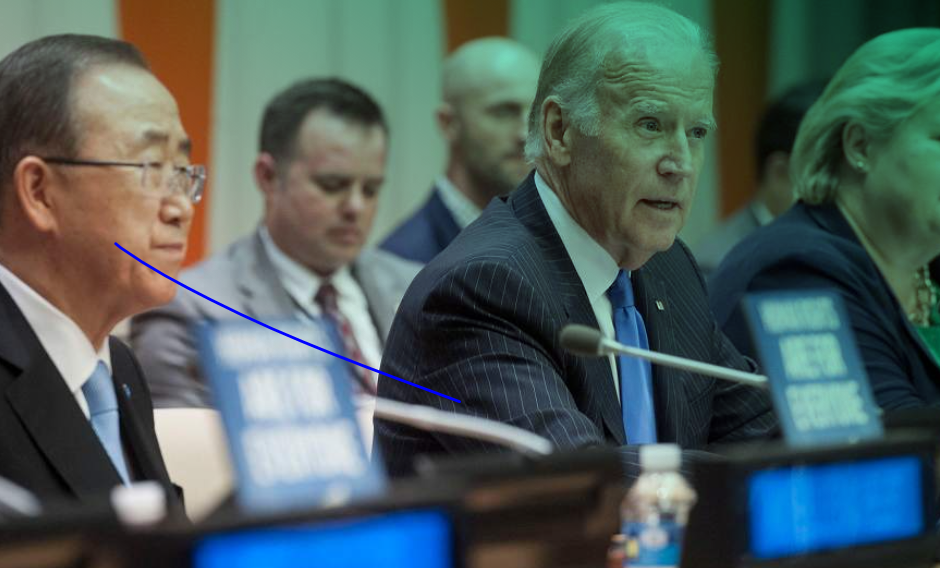 The Progressive International calls on President Joe Biden to cease unilateral and illegal US sanctions.

U.S.-backed economic sanctions impact nearly one-third of humanity in some thirty countries, causing untold death and devastation by denying them access to global markets restricting the ability to generate wealth, stabilise currency, and provide basic human essentials for their people.

For the past several decades, the United States of America has used its considerable institutional power (over finance and diplomacy) to strangle countries who don’t fall in line with its global political and economic agenda. The most dramatic case is Cuba, which has faced a blockade for six decades, a blockade that the UN General Assembly votes annually to dismantle. In this period, the unilateral (primary and secondary) sanctions against Iran and Venezuela have destabilised these countries and have led to a deterioration of health, education, nutrition, and the overall quality of life in both countries.

We thought that in the context of the global pandemic these sanctions would be weakened; instead, the U.S. has tightened its sanctions against Iran and Venezuela, hitting these countries had with a full spectrum attack on their medical institutions and their welfare institutions. 2020 saw a call for ‘global ceasefire’ from UN Secretary-General Guterres, who said ‘the fury of the virus illustrates the folly of war’. Various UN Special Rapporteurs and High Commissioner Bachelet also called for an end to the sanctions policy. High Commissioner Bachelet said, ‘At this crucial time, both for global public health reasons, and to support the rights and lives of millions of people in these countries, sectoral sanctions should be eased or suspended. In a context of global pandemic, impeding medical efforts in one country heightens the risk for all of us’.

Prime Minister Nagamootoo released a statement saying, ‘The Group of 77 and China considers that at this juncture, the enactment and application of unilateral coercive economic measures will have a negative impact on the capacity of States to respond efficiently, specifically in the acquisition of medical equipment and supplies to adequately treat their populations in the face of this pandemic. Ultimately, these measures also affect the essential cooperation and solidarity that should prevail among nations. We therefore call upon the international community to adopt urgent and effective measures to eliminate the use of unilateral coercive economic measures against developing countries’.

The Progressive International calls on President Joe Biden to heed these calls from the international community and take urgent action to restore the right of all countries to have sovereign relations with the world, untrammelled by U.S. interference through their sanctions policy, which is in violation of all norms of international law.