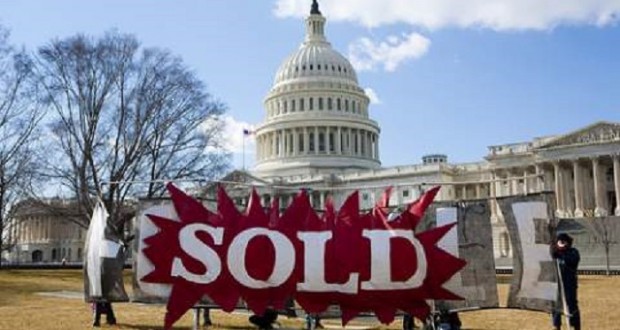 Week Of Protests Across the Nation, July 5th to July 12th, Against the Corruption of Democracy

Check the action map to join a local action, or sign up to host your own. Download resources from the toolkits or contact an organizer for more support.

Our Democracy has been corrupted. Billionaires flood our politics with money, special interests control our politicians, and corporations are afforded the same rights as real people. A series of court decisions that equate money with speech, corporations as persons and allow unlimited spending on electoral campaigns has led to deep corruption of the government. It’s time for ‘We The People’ to rebel against corporate rule and claim a real democracy.

From July 5th – July 12th Americans across the country are rising up in a week of colorful, creative rebellion to reclaim the promise of government – of, by and for the people. From New Hampshire to Seattle we’ll draw on our country’s revolutionary spirit and showcase a movement ready to overthrow corporate rule.

Join the democracy rebellion. Organize an event in your community. From dramatic readings of the declaration of independence to torch and pitchfork marches against scary “corporate person” puppets, there are many creative ways to show your nonviolent rebellion to oligarchic rule. Get inspired by one of our sample actions or better yet – design your own! Our team will help you make it happen.  Then, share photos and videos so we can show there is a movement building to end the “rule of money” and insist that corporations stop corrupting the government.

We know the government will not fix itself unless the people organize and mobilize to end the ‘rule of money’ and replace it with the real ‘rule of people.’  The US Constitution begins with “We the People,” the words of Abraham Lincoln declaring a nation that was “of the people, by the people and for the people,” define the kind of democracy Americans want. But, we know that in reality real democracy does not exist in the United States. The nation is ruled by big corporations and a tiny sliver of the wealthiest Americans who buy politicians with the legalized bribery of campaign spending.

Our movement is diverse and we have a myriad of solutions. But we all agree that a crisis of Democracy is at the root of our problems and it’s time to solve it. That requires us to mobilize. This week of a “Rolling Revolt” is the first stage of an ongoing campaign to create real democracy in the United States. It is an opportunity for you to begin to build a group of people in your community who want to be part of the democracy revival that will sweep the nation.

Check our action map to join a local action, or sign up to host your own. Download resources from our toolkits or contact an organizer for more support.

Together we can build the people powered movement that can bring Real Democracy to the nation!