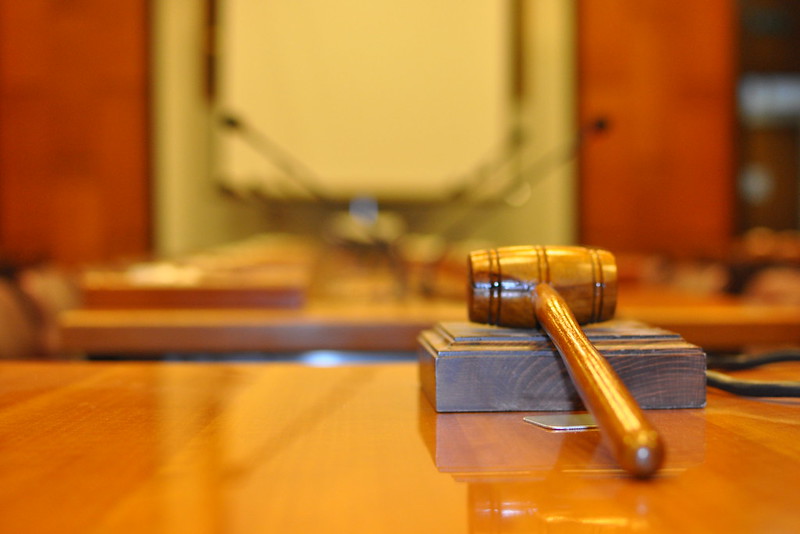 TUCSON, AZ – On January 31st, United States District Judge Rosemary Márquez reversed the convictions of four No More Deaths volunteers. The volunteers were convicted in January 2019 of multiple misdemeanor charges stemming from their humanitarian aid work on the Cabeza Prieta National Wildlife Refuge (CPNWR) during the summer of 2017 in an area known as the “trail of death.”

The Cabeza Prieta National Wildlife Refuge covers over 803,000 acres of remote desert with no natural water sources and very few publicly accessible roads, making it one of the deadliest migration corridors along the border. In 2017, the year the volunteers were charged, 32 sets of human remains were found on the refuge.

The four volunteers were convicted after a bench trial in January, 2019, issued fines and placed on probation. The decision was appealed shortly after. The reversal was based on an examination of the Religious Freedom Restoration Act (RFRA), one of many defenses the volunteers’ lawyers presented. In the order, Judge Marquez wrote: “Accordingly, the Court finds that application of the regulations against Defendants violates RFRA, and the Court will reverse Defendants’ convictions.”

One key component of applying the Religious Freedom Restoration Act is to determine whether or not the government has a compelling interest to enforce the law in question.  In her order Judge Márquez noted that “…the Government claims a compelling interest in preventing Defendants from interfering with a border enforcement strategy of deterrence by death. This gruesome logic is profoundly disturbing. It is also speculative and unsupported by evidence.”

“This ruling reaffirms what No More Deaths has always maintained: providing life-saving humanitarian aid is never a crime. The reversal of the convictions is a victory for all people of conscience and righteousness who seek to end the death and suffering in the borderlands.” said volunteer Alicia Dinsmore “People continue to die every day on Cabeza Prieta and we will continue to act on our moral imperative to do this vital work.”

In a separate case, No More Deaths volunteer Dr. Scott Warren faced two misdemeanor charges for similar work, in addition to his high profile felony charges. His lawyers argued a successful RFRA claim for one of the charges, but he was found guilty of another. The conviction was announced by Judge Raner Collins minutes after a jury returned a not guilty verdict for his felony charges in November. He will be sentenced on February 27th. Dr. Warren and his attorneys will decide if they will appeal his conviction after sentencing.

No More Deaths remains committed to protecting the human rights of and advocating for the liberation of all people, regardless of race, religious belief, gender expression, sexual orientation, nationality and documentation status.