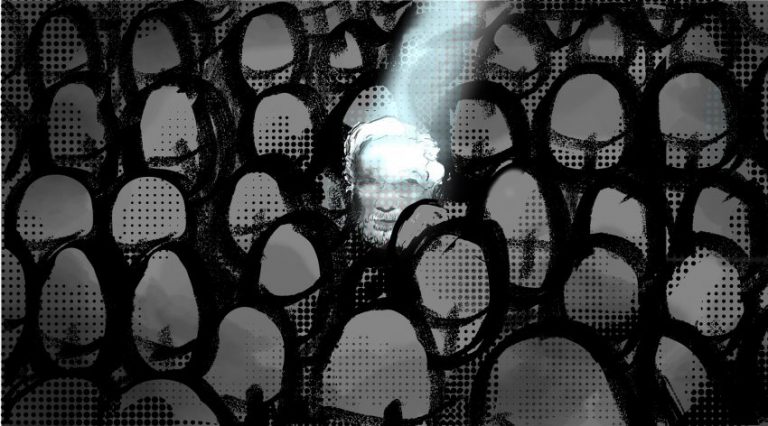 When I first saw Julian Assange in Belmarsh prison, in 2019, shortly after he had been dragged from his refuge in the Ecuadorean embassy, he said, “I think I am losing my mind”.

He was gaunt and emaciated, his eyes hollow and the thinness of his arms was emphasised by a yellow identifying cloth tied around his left arm, an evocative symbol of institutional control.

For all but the two hours of my visit, he was confined to a solitary cell in a wing known as “healthcare”, an Orwellian name. In the cell next to him a deeply disturbed man screamed through the night. Another occupant suffered from terminal cancer. Another was seriously disabled.

“One day we were allowed to play Monopoly,” he said, “as therapy. That was our healthcare!”

“This is One Flew Over the Cuckoo’s Nest,” I said.

Copy and paste this URL into your WordPress site to embed

Copy and paste this code into your site to embed