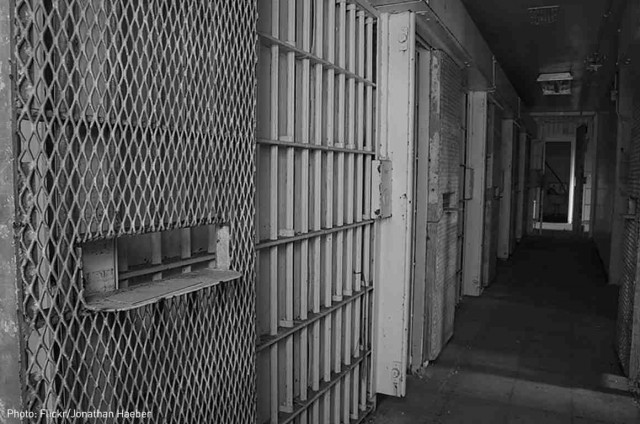 Above photo: From the ACLU.

Fighter for Freedom and Human Rights

Mumia Abu-Jamal describes Major Tillery as a “jailhouse lawyer who shook the prison walls,” then held in solitary confinement for twenty of his 33 years in prison “because of something prison administrators hate and fear above all things: prisoner unity; prisoner solidarity.” Messing With Major [col. writ. 8/14/15]

Shakaboona Marshall, co-editor of The Movement, was sentenced as a juvenile to life imprisonment without parole. He describes Major Tillery as “a highly respected man, Revolutionary, Prisoners’ Rights Activist, Religious Leader and Human Rights Advocate.” Major Tillery, the Man, Fall 2016 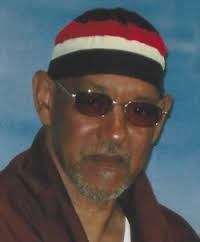 June 14–Major Tillery, now 66 years old, continues to advocate for all prisoners while fighting for his own his freedom. He filed a federal pro se lawsuit against the Pa Department of Corrections (DOC) because of retaliation against him for demanding medical treatment for Mumia and all prisoners. At SCI Frackville he has succeeded in obtaining services for aging prisoners.

Major Tillery filed a pro se Pennsylvania state post-conviction petition in June 2016 to overturn his 1985 conviction. It is based on his actual innocence, with new evidence of police and prosecutorial misconduct.

Nine years after a 1976 Philadelphia poolroom shooting of two men, Major Tillery was tried and convicted for murder and sentenced to life imprisonment without the possibility of parole. The surviving victim identified other men as the shooters. There was no evidence against Major, except the testimony of two career jailhouse informants. Those prosecution witnesses have now given sworn declarations that their lying testimony was entirely manufactured by the police and prepared by the prosecutors.

Major Tillery’s new legal action exposes a favorite police modus operandi in the early 80s to get false convictions. Jailhouse informants were coerced with threats of prosecutions for murders they did not commit and induced to lie with private time in police interview rooms for sex with their girlfriends. Prosecutors provided plea bargains, and dismissal of pending criminal cases that could have resulted in decades of prisontime.

Just three months later the judge dismissed the petition without even allowing a hearing, stating that it was “untimely.” The judge ignored corroborating evidence of the “sex for lies” scheme and the videotaped statement of the chief jailhouse snitch Emanuel Claitt.

Major Tillery’s case in now on appeal in the Pennsylvania Superior Court. The key legal issue is the preemptory dismissal of pro se filings, challenging as unconstitutional the “timeliness” restrictions used to deny prisoners a day in court when, after years of continued efforts, they obtain new evidence.

Major Tillery now has the pro bono representation of PA criminal defense attorney Stephen Patrizio, but financial help is needed to cover the expenses of the appeal process and continuing investigation.

Major Tillery is continuing his 33-year fight for his freedom, challenging the injustice of false convictions through state coercion, and the denial of the rights of appeal. Please help! Make your support to Major Tillery known to the Philadelphia District Attorney’s office. Make a financial contribute to help with the costs of Major’s appeals.

How You Can Help

Financial Support—Major Tillery needs funds for a lawyer in his appeal to overturn his conviction.

Tell Philadelphia District Attorney:
Free Major Tillery! He is an innocent man, framed by police and and prosecution.
Call: 215-686-8711 or  Email: DA_Central@phila.gov

For More Information, Go To: JusticeForMajorTillery