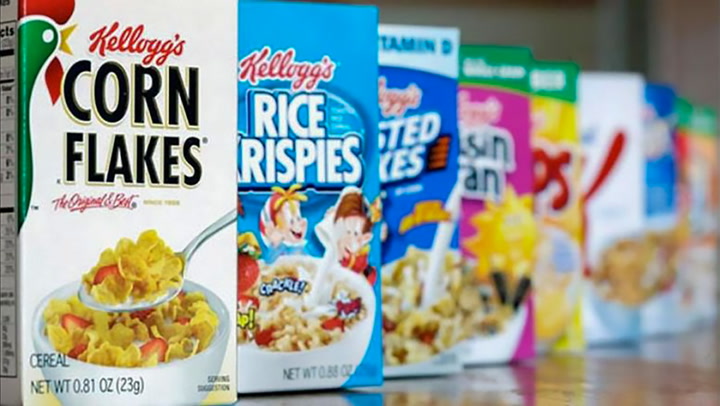 Hundreds of striking union workers at four Kellogg’s cereal plants in the US have overwhelmingly voted to reject a tentative agreement on a five-year contract negotiated between the union and the company, extending a strike that started in early October.

The union is “grateful for the outpouring of fraternal support we received from across the labor movement for our striking members at Kellogg’s,” he added. “Solidarity is critical to this fight.”

The strike centres on the company’s two-tier compensation structure, which pays out lower wages and fewer benefits to newer employees, which encompass up to 30 per cent of workers.

Kellogg’s said that the new agreement would move all employees who have worked four or more years with the company into a “legacy” tier. It also proposed 3 per cent raises after each year as well as cost-of-living adjustments in the second year.

The company said it is “disappointed that the tentative agreement for a master contract over our four US cereal plants was not ratified by employees.”

The work stoppage “has left us no choice but to hire permanent replacement employees in positions vacated by striking workers,” according to the company.

“These are great jobs and posting for permanent positions helps us find qualified people to fill them,” Kellogg’s said in the statement. “While certainly not the result we had hoped for, we must take the necessary steps to ensure business continuity. We have an obligation to our customers and consumers to continue to provide the cereals that they know and love.”

The strike is among a renewed campaign among labour organisers and workers across the US to demand better wages and benefits during the public health crisis.

Thousands of workers that manufacture John Deere tractor products recently ended a month-long strike after the union reached a new contract with the company. The union that represents hundreds of Nabisco workers also reached a tentative agreement with the snack giant’s parent company following two months of work stoppages in several states, nationwide boycotts and protests.

There are also high-profile union attempts underway at Starbucks coffee shop locations in New York, where workers are voting whether to create the first union at the chain.

Amazon workers in Alabama who sought to create the first-ever union with the retail giant are also likely to hold another election after an official with the nation’s labour board determined that the company showed a “flagrant disregard” and “hijacked” the election process.