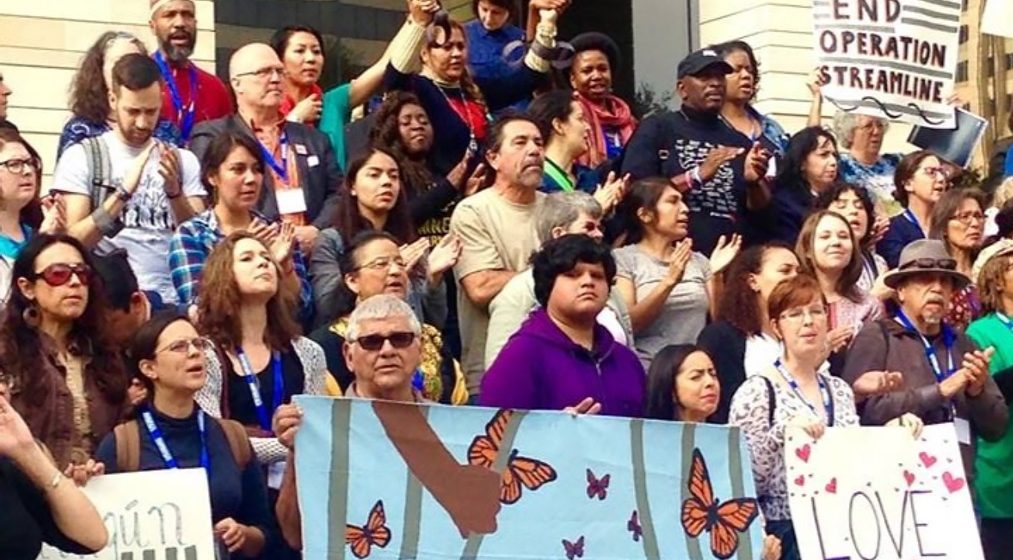 Leadership Begins At The Bottom

Let’s be clear. A title does not make you a leader. Look at Capitol Hill.

Leadership begins in your home. You are the executive, manager, administrator, foot soldier, all wrapped up in one.

No President of the United States is responsible for a booming economy. The people are. People make businesses, employ people, produce products and services, and in turn support communities. This ripple effectuates the nation.

The President is the ambassador of the nation, and is the moral and ethical leader therein. The true change makers are the boots on the ground that makes the nation work.

A leader is supposed to have a vision. How many who populate the status quo do you know that has a vision for the masses of people and are actually doing the work to actualize it?

Kind of counterintuitive to what you have been taught, right? You always heard, leadership begins at the top. Wrong!

Have you ever gone to a town hall meeting, and you realize that the people in the audience know more than the panelists on stage?

I have attended hundreds of town hall meetings, conferences, summits, and other hierarchal structures in my short time on this planet. I go to the registration table, pick up my nametag, lanyard, brochure, skim through the agenda, grab some coffee and a pastry, and head to the plenary session.

I sit back and listen to the panelists, who at the behest of the moderator analyze whatever issue is being presented.

You’re with me on this, right? You sit there in the audience listening to them talk for most of the discussion about what you already know. After their amazingly long blah blah blah, the moderators turns to the audience and says, “Alright, we have about 10 minutes for questions and comments, but please make them brief.”

How infuriating, exasperating, and discouraged have you felt about this format, and why do we keep doing the same thing over and over again?

One clue is in the ending, which is essentially encapsulated in the question, “Where do we go from here?”

The answer is, the panelists do not know.

The cold hard reality is, the panelists either are experts in their field but do not make actionable policymaking decisions, are strict administrators and have their subordinates do the work, or they are politicians who are walking a political tightrope and dare not put forth anything that will make them un-electable.

And I say this of course omitting from culpability all the experts, administrators and politicians that you and I know intimately who have really done the work. The difference is, they have come up from the grassroots and built their leadership moxie, and are now using it in their respective fields.

I cannot say that for mostly everyone else.

We always have to remember, we the people elect our representatives and pay the salaries to do what we tell them to do. That is their job. It has an incredible amount of perks, and an almost guaranteed amount of wealth if they stay in there long enough, which is why so many of them work so hard to get re-elected.

I have never heard one politician on the national level speak with more understanding about a topic than I have, and as we know, they get their talking points from their team of assistants and researchers. In actuality, they are demonstrating they know what they need to do.

I will never forget in the mid-2000’s sitting in a monthly neighborhood association meeting where the Baltimore city council president at the time was the guest speaker. She tried her best to demonstrate all the initiatives that her office was undertaking. One by one, people rebuked her, stating their knowledge about the initiative of which she was referring. One person retorted, “That’s not true. I’m on the committee!” After about 10 minutes of this onslaught, the embarrassed city council president made a bee line out of the door, never to be heard from again.

The problem is, we have representatives who have tremendous access to resources who grossly mismanage them, or at times steal them, because they have no idea how to use them to lead us, or even more nefariously, give it away to those of whom they are indebted.

I have lived in the City of Baltimore for over 25 years, and I have yet to see a true, coherent and universal vision actualized. Maintaining city services, reducing crime, and getting more education funding is only a fraction of good leadership. More accurately, it is called being a good administrator. Good leadership will transform the city for generations to come in a serious, fundamental way.

When I was growing up in Washington, DC, Marion Barry was mayor. He created the Summer Youth Employment Program (I was in that program for three years), and he created a groundbreaking minority enterprise business structure that, in the words of real estate mogul R. Donohue Peeples and mentee of Barry, made many black millionaires (I was there when he said it).

Let’s be real. There are a number of politicians who are highly transactional, ready to cut a deal in a moment that will benefit their pocket, and expect you, the constituent, to kiss their ass.

And then there are those who see what needs to happen, and take the calculated risks – sometimes to the risk of their own careers – to pave the way for it to occur.

At the core of it all, you have everyday people who are assiduously serving their communities, the ones that most will never hear about because of their dedication to the work.

Most people in Baltimore have never heard of playwright and community activist Shirley Foulkes, but she has been an anchor for the Cherry Hill neighborhood for decades.

And I am quite sure we can all forward names of people either in our own neighborhoods or ones with whom we are familiar – the unsung heroes who educate, agitate, inspire, and cultivate, and teach others to the same.

This is an election year filled with lackluster candidates, incumbents who have been nothing more than seat warmers, leading the public down the primrose path as the discourse becomes uglier, and the infrastructure sinks into deeper peril. This dynamic is centuries old. You can name any empire, and there have been politicians who are most adept at creating the appearance of leadership than actual leadership itself.

Most empires implode, and if we are not careful, we will do the same.

I end this with attorney and political activist Kevin Zeese who passed away this month. I knew him personally, and would frequently see him and his life partner Dr. Margaret Flowers in numerous social justice movements, from anti-war to mass incarceration to drug policy, whether it was at Baltimore City Hall, or on the mall grounds in Washington, DC.

Kevin viewed and used the law in the way that famous civil rights attorney Charles Hamilton Houston proclaimed: “A lawyer who is not a social engineer, is a social pariah.”

As a pioneer in challenging drug policy, He co-founded the Drug Policy Foundation in 1987, taking extremely unpopular stances, recognizing the failure of the Drug War instituted by Richard Nixon in 1971 that has cost millions of lives and communities. Though we have a very long way to go, we are where we are right now because of people like Kevin.

He led vociferously and passionately in causes in which he believed, and deeply understood the power and transformation of the people.

After reading my blog post “Hard Truths”, he sent me an email. “I see the same hard truths and share much of your life experience.”  It was the week before he passed away. I live now with the regret that I did not see that as an opportunity to reach out and connect with him on a more personal level.

Mortality makes one deeply reflect upon what we have failed to do, but it does need to be balanced with what we did do, and cherish the memories that we had.

Peacefully rest, Kevin. You don’t have to see any more hard truths.