Above Photo: People are concerned and people have seen trends recently with stuff happening in the States, and in Ontario where more information, more reports have been going missing,” librarian Katie Cuyler told The Narwhal. Photo: Revolt / Unsplash

The election of the United Conservative Party government in Alberta has kept one Edmonton-based librarian very busy.

In what has come to be known as “guerrilla archiving,” Katie Cuyler, a public services and government information librarian at the University of Alberta, has gone about saving all data and information hosted on the Government of Alberta web pages before it is turned over from the NDP to the UCP.

“We know that when governments change, they usually change all of the websites. That can often include a lot of reports or data that was made available through those websites,” Cuyler told The Narwhal.

“We’re going to make sure those are captured and they continue to be made publicly available.”

Cuyler crawls and archives government web pages every six months or so but ahead of the election she started additional rounds. Cuyler said it used to be that paper copies of the information was sent to libraries, but in the age of the Internet, information can vanish more easily without notice. 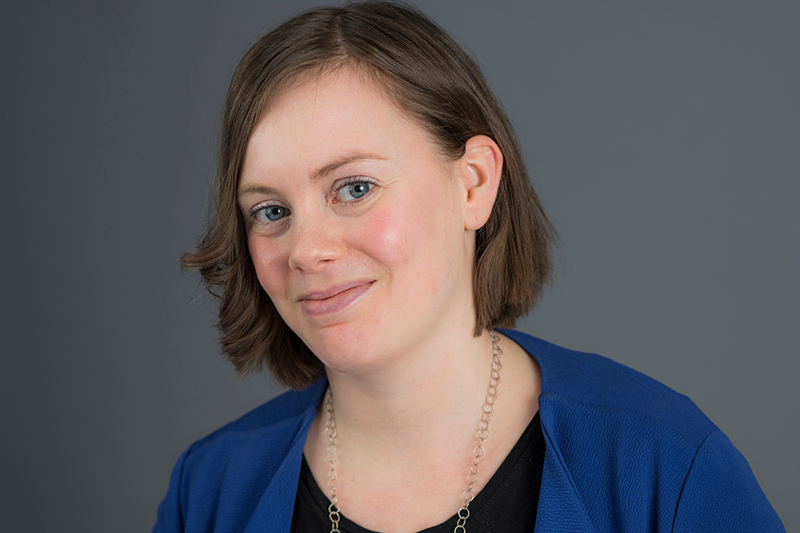 Academics and industry experts alike reached out to Cuyler to express concern that climate change policy and environmental monitoring documentation and data, as well as information about NDP social programs might be erased.

Cuyler’s archival efforts are a part of a broader network of university librarians across the country called the Canadian Government Information Digital Preservation Network, whose mission is to preserve digital collections of government information.

“The initiative started around the Stephen Harper era,” Cuyler said. “People are concerned and people have seen trends recently with stuff happening in the States, and in Ontario where more information, more reports have been going missing.”

Under the Harper government, 16 federal science libraries were quietly shuttered, in some instances their archives  destroyed.

In the United States after President Donald Trump was elected, “thousands of web pages with climate change information have been removed or buried at agencies including U.S. [Environmental Protection Agency], the Interior and Energy departments and elsewhere across the government,” Scientific American reported.

“Environmental initiatives like the GreenON rebate program were shuttered and then their web presence was removed within days,” said Nich Worby, the government documents librarian at the University of Toronto.

“That information is only available now through the archives created by the University of Toronto and the Internet Archive.”

All of the information Cuyler is archiving for Alberta is being made available on the University of Alberta website or through Wayback Machine, if the URL of the previous site is known.