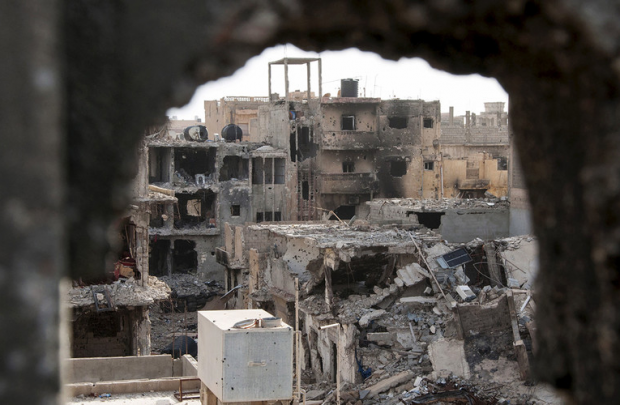 Libyan People Lash Out At Obama For Destroying Their Country

In a message to the Libyan people, the US President said the 2011 Libyan revolution liberated them from “42 years of dictatorship.” Now there are “profound challenges,” which the Libyan people “have demonstrated the commitment to resolve.”
Barack Obama welcomed the endorsement of the Libyan Political Agreement signed on December 17 and expressed confidence that with political dialogue and the establishment of a Government of National Accord, peace, prosperity, and security would come in the divided country.
A week ago, during his end-of-year press conference, President Obama admitted the US has “some accountability” for not being swift enough and underestimating the need to rebuild government in Libya once Muammar Gaddafi was toppled.

“As a consequence, you now have a very bad situation,” Obama said.

The UN Secretary-General Ban Ki-moon, who also welcomed the ‘historic’ signing of Libyan Political Agreement, cautioned that this only “the beginning of a difficult journey” for Libya and its citizens.

“The dire humanitarian situation in Benghazi and other areas needs to be addressed as a matter of highest priority,” Ban said. According to the UN, more than 2.4 million Libyan people (of them 435,000 are estimated to be internally displaced), require immediate humanitarian assistance.

The major problem of Libya’s newly formed Government of National Accord is it lacks military power to impose order throughout the country, devastated by years of conflict between various armed gangs fighting for spheres of influence on the ruins of the Libyan state.

These are not mere plans, as IS is already on Libyan soil and imposing Sharia law in Libya. Earlier this week, IS released video footage of their security forces on the streets of oil-rich Sirte, the so-called ‘Islamic Police.’ The footage is reportedly aimed at showing off IS control over Sirte.

So the real situation in Libya is one of chaos and lawlessness, and the people living in the formerly prosperous Libyan state know that better than anyone else. Comments left on the Facebook page of the US embassy in Libya, echo the feelings of many ordinary Libyans, who feel their country has been wrecked by America.