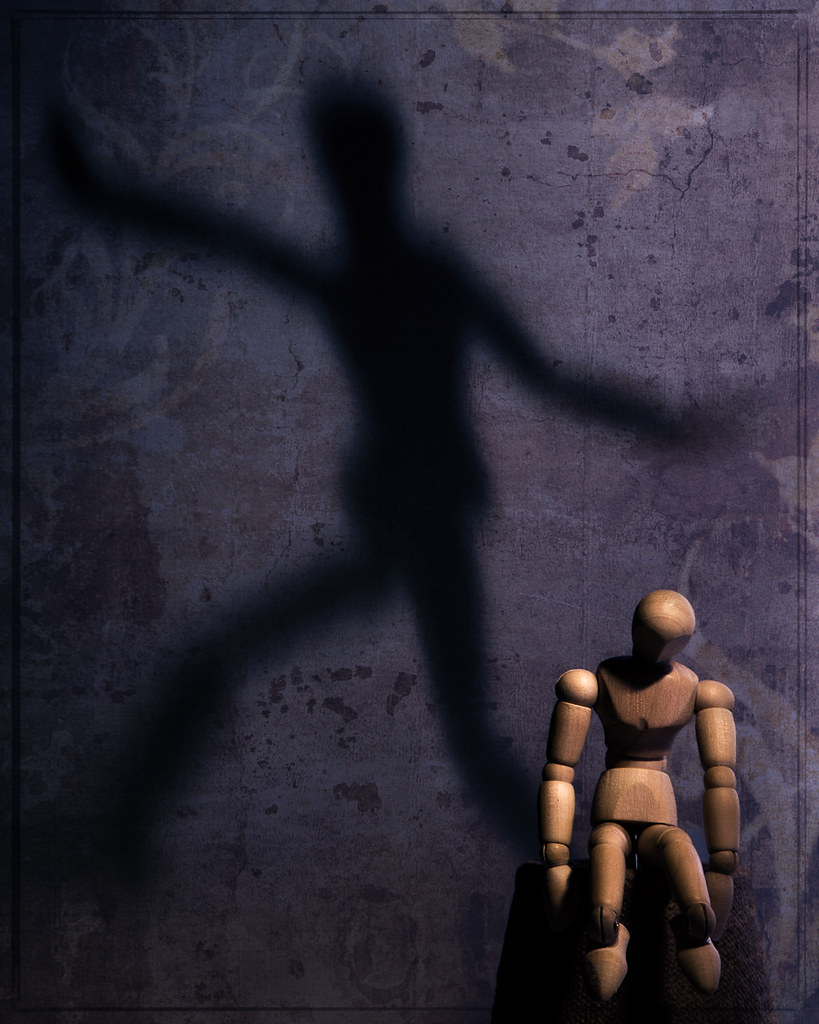 Living In Inequality, Dying In Despair

Americans are living a little longer. But we still lag well behind the developed world’s life expectancy norm. As the world’s most unequal developed nation, we shouldn’t be surprised.

The U.S. Centers for Disease Control and Prevention released some welcome news late last month: Americans are living a tiny bit longer. In 2018, the federal health agency reported, U.S. life expectancy at birth inched up about a month, from 78.6 to 78.7 years.

The Trump administration, predictably, claimed credit for the increase, the first since 2014.

“This has not happened through coincidence,” White House spokesperson Kellyanne Conway pronounced. “It’s owing in large part to a whole-of-government approach to treat the whole person led by President Trump, first lady Melania Trump, and really the entire administration.”

From day one in office, the Trump team has worked to undermine the federal programs expanding access to the addiction treatment that prevents drug-overdose deaths. These overdose tragedies have been the single most deadly driver of America’s recent —and unprecedented — life-expectancy declines.

Some moral context on the budget front: The Sackler family — the wealthy clan whose drug company triggered the opioid crisis by flooding the nation with addictive painkillers — has pocketed somewhere between $11 and $12 billion from its profiteering off pain.

That profiteering has eased off somewhat. Legal challenges and regulatory changes have narrowed the Big Pharma capacity to addict struggling Americans. Overdose deaths dropped 4.1 percent in 2018.

So have we turned the corner? Can we now stop worrying about life expectancy in America?

Only at our national peril. Yes, the string of three consecutive annual declines in U.S. life expectancy has now ended. But even with the 2018 lifespan uptick, American lives last no longer on average today than they did back in 2010. In effect, we’ve gone a decade without any appreciable increase in life expectancy.

Think about that for a moment. Over recent years, we’ve seen major breakthroughs in cancer treatment. We’ve seen more and more Americans paying close attention to the impact their daily choices make on their health. Yet Americans, on the whole, are living no longer.

The even more troubling reality: Americans are living nowhere near as long as people elsewhere in the developed world.

All these nations, to add insult to injury, spend significantly less on health care than the United States.

“We live sicker and die younger than our counterparts around the world,” notesRoosa Tikkanen, a Commonwealth Fund research associate. “We can do better.”

Why aren’t we doing better? Over recent years, analysts have begun to point the finger at “the social determinants of health,” the conditions people face in their everyday lives. These conditions, if dire enough, can create what economists Angus Deaton and Anne Case have labeled “deaths of despair,” everything from drug overdoses to suicides.

The numbers of these “deaths of despair” have increased far more in the United States than in other developed nations. In 2017 alone, Americans experienced 158,000 deaths of despair, “the equivalent of three fully loaded Boeing 737 MAX jets falling out of the sky every day for a year.”

Deaton and Case link America’s “deaths of despair” epidemic to the “falling wages and “dearth of good jobs” that typify the nation’s old industrial heartlands, and they trace the origins of this despair back to the early 1970s “when economic growth in the United States slowed, inequality began to rise” and “younger workers realized that they would never do as well as their parents had done.”

But not just struggling working families have suffered from America’s growing economic inequality. American middle-income families overall have shorter, less healthy lives than their middle-income counterparts in other developed nations. Inequality itself seems to be a killer.

Most all of us can readily understand how sheer poverty can adversely affect health. But how can higher levels of economic inequality affect the health of people with above-poverty incomes, people who have adequate access to health care? Many epidemiologists — the social scientists who study the health of populations — see stress as the prime villain here.

“The greater the material differences between us, the more important status and money become,” as the British epidemiologists Richard Wilkinson and Kate Pickett explain. “The more unequal the society, the more people feel anxiety about status and how they are seen and judged. These effects are seen across all income groups — from the poorest to the richest tenth of the population.”

Greater inequality, greater anxiety, greater stress. And that stress pounds daily on our immune systems, leaving us ever weaker and more susceptible to disease, ever more despairing and addicted to whatever may bring us momentary relief, be that doing drugs or bingeing on booze — or devouring comfort foods stuffed with empty calories. Obesity levels in the United States far outpace the rest of the developed world.

That leaves us with a simple prescription for longer life: If we Americans want to have a healthier society, we need to figure out how to fashion a healthier distribution of income and wealth.