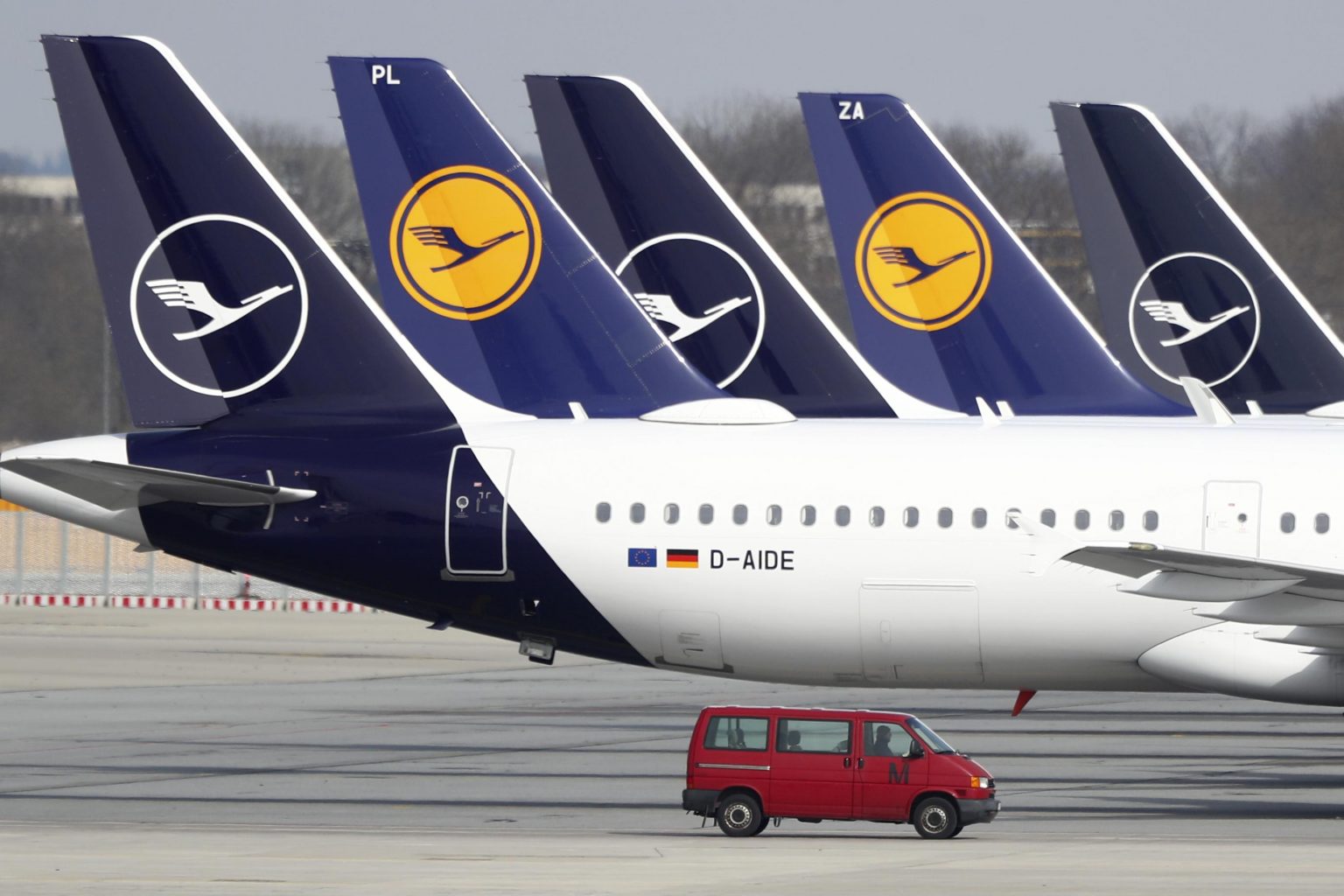 On Tuesday, a similar strike took place at the airport in Lyon, France.

The ver.di union, one of the unions representing workers at the German airline Lufthansa, has called for a new strike on Wednesday, July 27, to demand a 9.5-percent wage increase to address inflation. The strike affects ground workers in maintenance and towing.

“The situation at airports is degenerating and employees are increasingly under pressure and overworked due to severe understaffing, high inflation, and no raise for three years,” Christine Behl, a ver.di leader, told AFP. This flows from a shortfall of 7,000 employees in Germany’s aviation sector, the result of precarious jobs marked by low wages, along with the significant number of jobs lost during the pandemic.

In a press release addressed to passengers, the union explains, “We want a functioning air traffic without stress and strain for our passengers and employees. Lufthansa has cut too many staff during the pandemic.” The statement noted that the union was engaged in collective bargaining, but that Lufthansa had thus far “refused to invest in sufficient staff and thus in smoother air traffic.”

Storm Of Anger Among Airline Workers In Germany And France

The mobilization at Lufthansa follows a summer of anger in the airline industry as inflation increases and air travel resumes after the pandemic. In France, unionized ground staff at Lyon’s Saint-Exupéry airport held a two-hour strike mobilization.

These are not the only mobilizations. In recent weeks, workers at Ryanair, Easyjet, Brussels Airlines (a Lufthansa subsidiary), British Airlines, as well as workers employed by the airports themselves in Paris and Brussels, have all held demonstrations that have caused the cancellation of several thousand flights. Lufthansa has been forced to cancel some 6,000 flights in recent weeks, and many more will be canceled as a result of today’s strike by ver.di.

Aviation sector employers have been putting pressure on workers for several years now, with wage freezes, layoffs, insufficient staffing, and difficult working conditions —  which even led to the death of an employee at Charles de Gaulle Airport in Paris in early July. All this is part of an explosive cocktail that is at the root of the wave of strikes affecting airports across the continent.