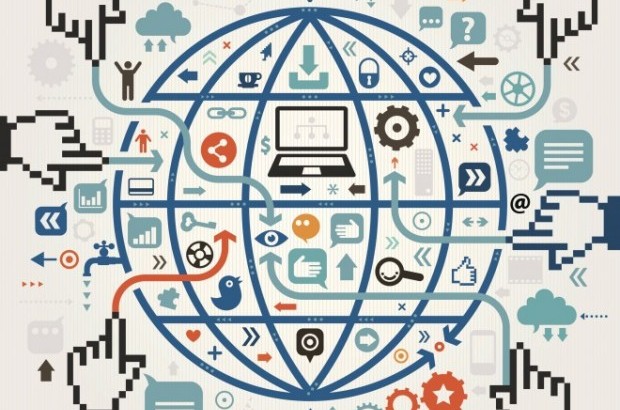 Urge the FCC to Listen to the People

Washington, D.C. – The Internet Association today submitted its comments to the Federal Communications Commission (FCC) urging Commissioners to take strong and decisive action to guarantee an open Internet for the future. The Internet Association’s comments mark the first time that more than two dozen of the world’s most-recognizable and successful Internet companies have spoken with a unified voice on the issue of Net Neutrality.

“Segregation of the Internet into fast lanes and slow lanes will distort the market, discourage innovation and harm Internet users,” said Michael Beckerman, President and CEO of The Internet Association. “The FCC must act to create strong, enforceable net neutrality rules and apply them equally to both wireless and wireline providers.

The Internet Association’s comments to the FCC can be distilled into three key tenets necessary to secure and preserve an open Internet for the future:

1. Internet Users Should Get What They Want, When They Want It
The Internet should be free from censorship, discrimination and anticompetitive behavior, protected by simple and enforceable rules that ensure a consumer’s equal access to the content they want.

2. Internet Users Should Get What They Pay For
Broadband subscribers should get the bandwidth they are paying for – content should be treated equally, without degradations in speed or quality. No artificial slow lanes.

3. All Networks Should Have Equal Protection
No matter how users choose to connect to the Internet, net neutrality rules should apply universally on both wireless and wireline networks.

“There is a compelling public interest for an open Internet, and we stand with the Internet’s vast community of users to keep it that way. We urge the FCC to listen to the people, and adopt these simple, enforceable rules to protect an open Internet. That open and decentralized model is precisely what enabled the Internet to become one of the greatest engines for growth, prosperity and progress the world has ever known. Recent Court rulings have placed that model at risk, and the FCC must act to protect an open Internet for all.”

In its comments, The Internet Association also expressed concern that broadband providers are discriminating among sources and types of Internet traffic in real-time, presenting a major problem for both consumers and content providers. The comments to the FCC detailed the perverse economic incentives that exist for broadband providers to block non-affiliated content in favor of affiliated web traffic. To resolve these conflicts and potential for abuses in the system, The Internet Association recommended increased transparency to ensure providers are not limiting consumer access.

The full text of the comments, along with a FAQ document and infographic can be viewed at http://internetassociation.org/071414netneutrality/