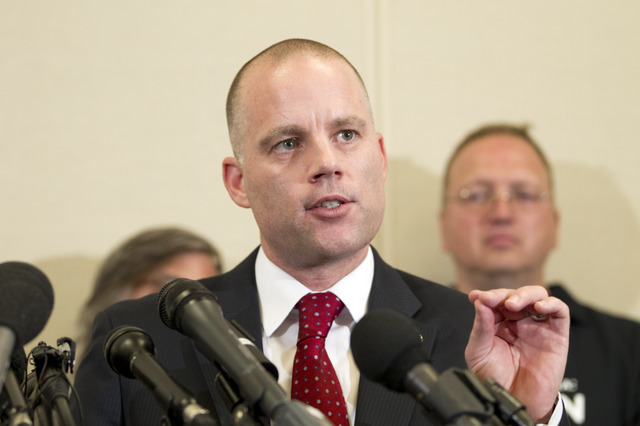 RE: Update on PFC Chelsea Manning

Yesterday, I filed PFC Manning’s clemency matters. This filing marks the end of my representation of PFC Manning for her court-martial. Since being retained to represent her on July 16, 2010, I have fought to ensure that she received a fair trial and a just result. Unfortunately, I do not believe that she received either.

Under the current administration, any unauthorized leak to the media of classified information is viewed as tantamount to aiding the enemy of the United States. The prosecution in this case admitted as much when it stated that it would not make a difference if PFC Manning had given the disclosed information to the Washington Post or the New York Times. The government-wide crackdown on whistleblowers and the extension of this crackdown to journalists threatens to stifle the very freedoms that we have fought so hard to ensure.

Given the regularity with which classified information is leaked to members of the press,it was somewhat surprising that the government reacted so harshly to the leaks by PFC Manning. The information released by PFC Manning, while certainly greater in scope than most leaks, did not contain any Top Secret or compartmentalized information. The leaked information also did not discuss any current or ongoing military missions. Instead, the Significant Activity Reports (SIGACTs, Guantanamo detainee assessments, Apache Aircrew video, diplomatic cables, and other released documents dealt with events that were either publicly known or certainly no longer sensitive at the time of release.

Despite the information no longer being sensitive, our government was quick to condemn the leaks since the release had embarrassed the United States. Due to this embarrassment, multiple elected officials and high level government employees made inflammatory comments about PFC Manning and her case. Some elected officials called for PFC Manning to receive the death penalty. Others government officials called her actions an attack on our way of life, and stated the leaks could lead to the death of U.S. soldiers and the sources assisting us. And still others pronounced guilt before her trial even stated by saying she broke the law. The emotional and often hyperbolic rhetoric infected the military judicial process. The attention generated from this case placed a very heavy civilian thumb on the military scales of justice. Whether this thumb was placed intentionally or unintentionally, it influenced the process. The impact from the pretrial statements caused the prosecution to adopt a “take no prisoners” approach to military justice, and the military judge to believe that she needed to send a message with her sentence.

Anyone familiar with this case would agree that a thirty-five year sentence is excessive for PFC Manning’s conduct. The information disclosed by PFC Manning was not our nation’s most vital secrets. During the trial, the prosecution struggled to show any real damage to our country as a result of these disclosures. What damage it could show was speculative at best. The reality of the situation is that this information did not cause any real damage to our country. The Information Review Task Force (IRTF) and the other damage assessments by our government confirmed as much. Unfortunately, the hysterical response to these leaks influenced the military justice process, and resulted in a disproportionate sentence for PFC Manning.

As many of you know, I have filed a pardon request with President Barack Obama. I have also filed a clemency request with the Secretary of the Army. Both actions were not acted upon. Instead, I was told that action needed to be taken on PFC Manning’s case by the convening authority and appellate courts prior to any consideration of a pardon or clemency. As such, it is my hope that the convening authority, Major General Jeffrey S. Buchanan, will take this opportunity to act when others have not. It is within his power to disapprove the improper findings of guilt and to reduce the unjust sentence.

Once Major General Buchanan takes action on the case, it will go to the Army Court of Criminal Appeals (ACCA) for appellate review. PFC Manning will be represented at ACCA by military appellate defense counsel ftom the Army’s Defense Appellate Division along with civilian appellate counsel, Nancy Hollander of the firm Freedman Boyd Hollander.

I will continue to assist Chelsea in matters related to her official name change and receiving hormone replacement therapy while in confinement. I am hopeful that we will have positive news to report on both of these issues very soon.