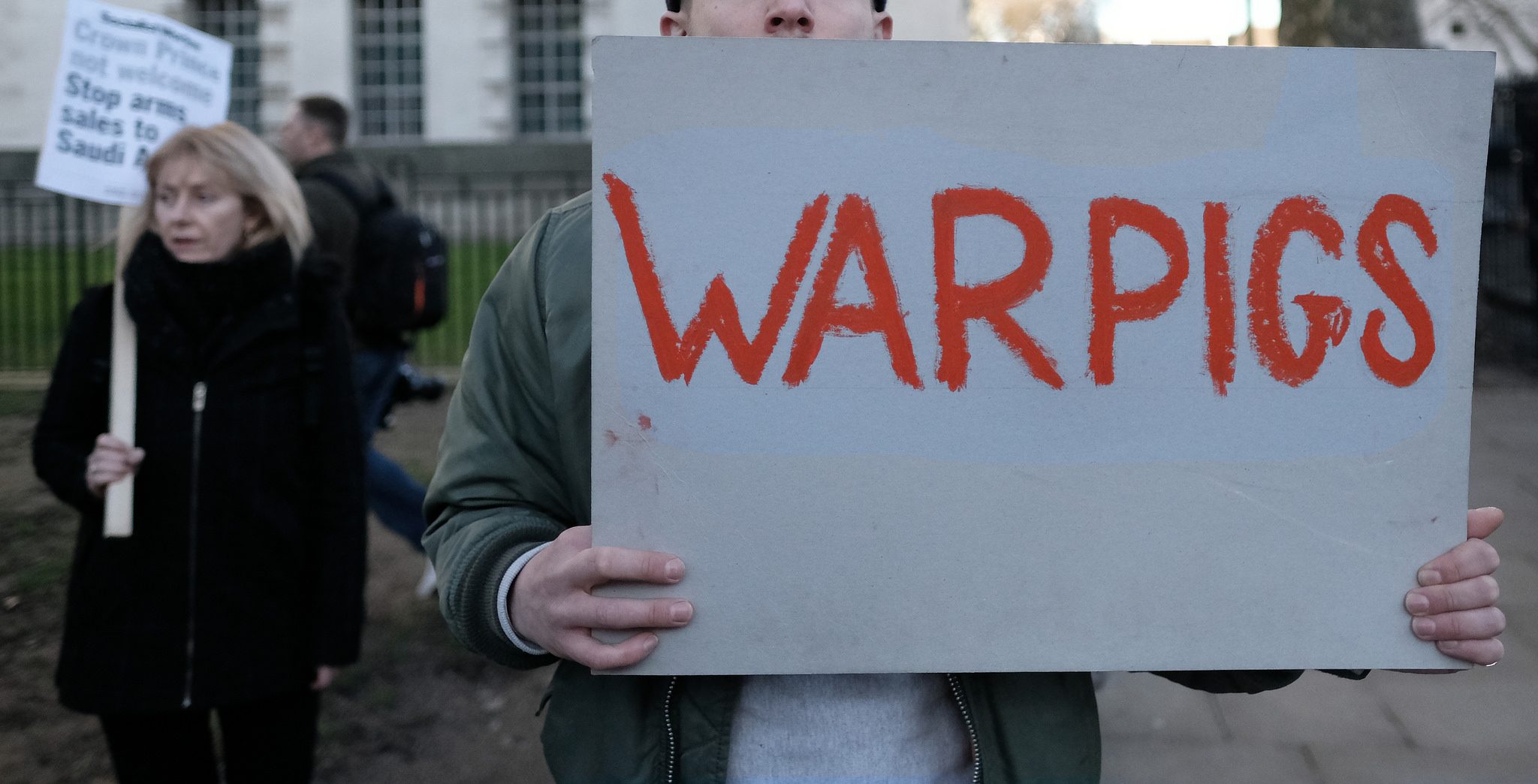 Note: Pompeo’s Iran Action Group is the latest in long-term US efforts to dominate Iran. The creation of the group coincided with the anniversary of 1953 US coup of Prime Minister Mossadegh, which we have reported on extensively and has been confirmed by the release of CIA documents as well as by the State Department. The acceptance of this US coup is now so widespread, that the mainstream political publication, Politico, had an article on August 19, 2018 commemorating the day President Eisenhower approved the coup. This end of Iran’s brief experience with democracy was an early example of US regime change campaigns that create opposition movements, which continue to these days as we have seen in Ukraine, Honduras, Venezuela, and Nicaragua, among others.

The US has continued its regime change efforts in Iran, along with Israel. The US is conducting a demonization campaign against Iran, funding the creation of opposition and their protests, openly calling for regime change, and created a CIA Action Group to foment a coup. Iran is well-aware of ongoing US efforts to dominate their country and is consistent in defending against those efforts. KZ

August 16, 2018 “Information Clearing House“ –  I wanted to share with you a few thoughts on the announcement of Mike Pompeo’s new Iran Action Group at the State Department.

As if the parallels were not strong enough to the regime-change policy on Iraq, the announcement comes almost exactly on the anniversary of the CIA-led coup against Iran’s elected Prime Minister Mohammad Mossadegh in 1953.

One thing stood out from Pompeo’s presser: As usual, it was heavy on accusations and demands, and rather empty on substance. In fact, it was not clear what exactly the group would be doing beyond what already has been announced. But there are reasons to believe that this is an important development.

Fissures exist within the Trump administration between Trump himself (who likely does want to pivot to diplomacy with Iran as he did on North Korea) and members of his team (John Bolton, Pompeo and Brian Hook), who view the offer of negotiations as yet another instrument of pressure, rather than a genuine offer.

This group has already walked back Trump’s offer for dialogue with Iran without preconditions. And John Bolton famously wrote in a memo to Trump that as the US would increase the pressure on Iran, it should also consider “rhetorically leaving that possibility open in order to demonstrate Iran’s actual underlying intention to develop a deliverable nuclear weapon.”

Against this background, one purpose the new Iran Action Group may serve is to escalate matters with Iran to the point in which any pivot to diplomacy by Trump may be rendered impossible.

Proponents of confrontation with Iran such as FDD have already once seen their pressure policy (which was designed to be irreversible) be dialed down by a President who pivoted to negotiations. This happened in 2013 under Obama and led to many bitter public exchanges between FDD’s leadership and Obama officials. Hawks on North Korea must have felt similarly frustrated when Trump suddenly shifted to talk to Kim Jung Un rather than threatening him with nuclear strikes.

Moreover, what has been clear from Trump’s Iran policy thus far is that much of it is rarely publicly acknowledged. But we know now per the reporting of Reuters that the Trump administration has been destabilizing Iran and that the goal with its pressure policy is to “foment unrest in Iran.” (It remains to be seen whether the US also has directly provided funding to entities involved in the unrest in Iran.)

The Iran Action group will likely lead and intensify efforts to foment unrest in Iran, further creating tensions with the EU who view the destabilization of Iran as a direct national security threat to Europe.

Despite the absence of substance in today’s presser, this move is yet another escalatory step by the Trump administration that is putting the US closer to war with Iran, despite Trump’s offer for talks.