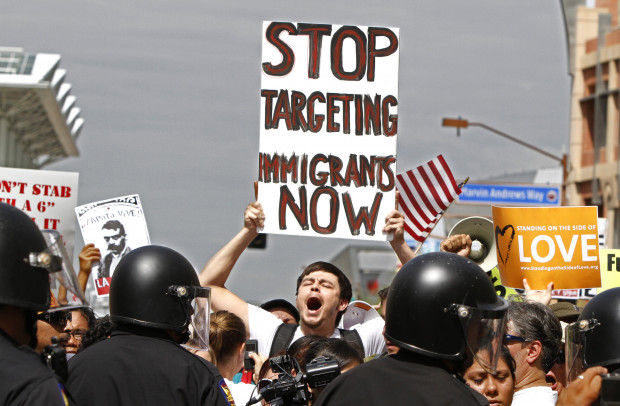 Mapping Immigrants’ Positive Economic Impact Throughout The US

New American Economy Maps the Impact of Immigrants with New Data on 435 Congressional Districts, the 55 Largest Cities in the United States, and All 50 States

At Events Across the Country, Business and Conservative Leaders Recognize Contributions of the Foreign-Born and Call for Immigration Reform

New York, NY — New American Economy (NAE) released Map the Impact, an interactive showcasing the contributions of immigrants in all 435 Congressional districts, the 55 largest U.S. metro areas, all 50 states, and industry sectors across the economy. With information on immigrant tax contributions, spending power, entrepreneurship, workforce, home ownership, demographics, voting power, and more, Map the Impact shows that the foreign-born are helping to grow the economy everywhere. Map the Impact also features hundreds of stories and videos featuring local leaders in all corners of the country talking about why immigration matters to them. Today, business, mayoral, conservative, and cultural leaders are sharing the data and calling on Congress to pass immigration reform via 141 events and actions. 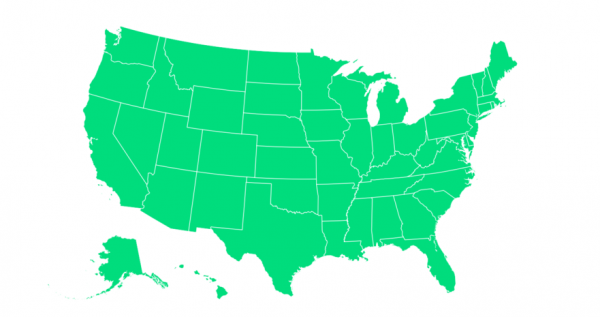 Visit www.MapTheImpact.org to see how immigration impacts the economy of your state.

“This data puts the economic power of America’s immigrants in stark relief,” said John Feinblatt, Chairman of New American Economy. “Across the map, and in every industry, immigrants strengthen the economies of big cities and small towns alike.”

The map serves as a go-to resource on the power that immigrants wield in the United States, and an advocacy tool for users to take action on the issue. With many features, Map the Impact provides users a way to see how immigrants are contributing to their congressional district, check sector-specific information on how immigration impacts industries like Tech and Agriculture, and share stats and graphics directly with elected officials via social media.

Visit www.MapTheImpact.org for that information that illustrates the influence of immigrants in America on states, cities, districts, and key issues.

New American Economy (NAE) brings together more than 500 Republican, Democratic and Independent mayors and business leaders who support immigration reforms that will help create jobs for Americans today. NAE members include mayors of more than 35 million people nationwide and business leaders of companies that generate more than $1.5 trillion and employ more than 4 million people across all sectors of the economy, from Agriculture to Aerospace, Hospitality to High Tech and Media to Manufacturing. Learn more at www.NewAmericanEconomy.org