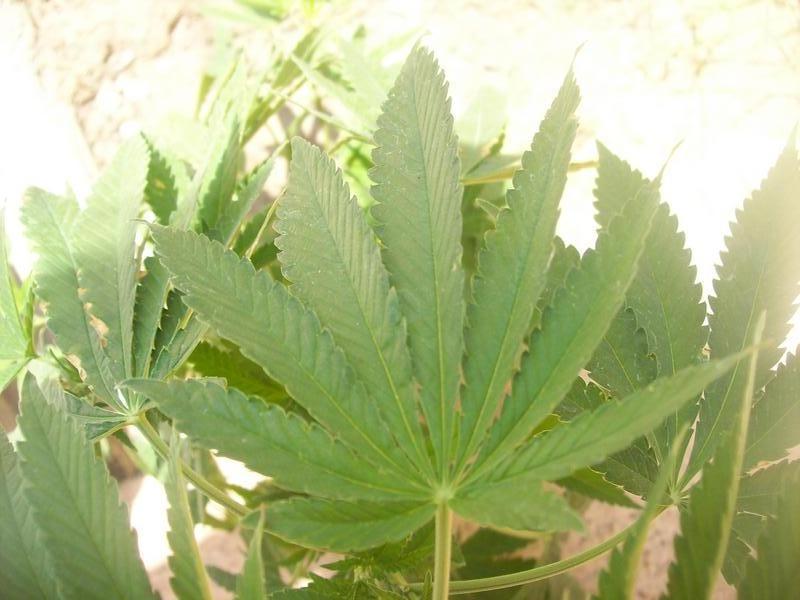 Marijuana Reform Advances Around The World

As we have welcomed a new year, it’s worth taking a look back at last year to ponder how far the world has come on marijuana law reform – and how far it has to go. The wall of marijuana prohibition continued to crumble in 2019, albeit at an achingly slow pace.

A lot of the activity was in Europe. In February, Switzerland announced plans to let up to 5,000 people legally smoke marijuana in pilot studies aimed at shaping rules for recreational use of the drug.

In the Netherlands, the government finally moved in August to address the long-standing “back-door problem,” where marijuana is allowed to be sold but there is no legal source of supply. It announced a pilot program to begin in 2021 in which cannabis cafes in 10 Dutch cities will be supplied with legally grown marijuana. The big cities of Amsterdam and Rotterdam opted out because of worries that problems could arise if they all abandoned their illicit suppliers simultaneously.

In August, Luxembourg looked set to become the first European country to free the weed, as the government confirmed plans to legalize it, saying that residents 18 and over should be able to use and purchase it within two years. In December, though, the government said it would still be at least two years, citing “delays in working on policy relating to [the] legislation.”

In Denmark, the city council in Copenhagen voted overwhelmingly in September to support a pilot program that would see marijuana sold legally across the city. The council has long pushed for this, but now there is a new left-wing government, so perhaps it will be allowed to happen.

Just at year’s end, in Italy, the Supreme Court ruled that the small-scale personal cultivation of marijuana is legal, triggering calls for further legalization. The court declared that laws against growing drug crops should not apply to “small amounts grown domestically for the exclusive use of the grower.”

Israel decriminalized marijuana possession as of April 1. Possession of small amounts of marijuana in private homes is no longer going to be treated as an offense, criminal or otherwise, while public possession will generate a fine

And Israel decriminalized marijuana possession as of April 1. Possession of small amounts of marijuana in private homes is no longer going to be treated as an offense, criminal or otherwise, while public possession will generate a fine of around US$275, with that fine doubling for a second offense within five years. Only if someone commits a third public possession offense within seven years will they face the possibility of criminal prosecution.

In Australia, Canberra, the national capital, became the first city in the country to legalize marijuana personal use and cultivation. The law legalizes up to 50 grams and two plants per person, but not sales. It is set to go into effect on January 31, but it conflicts with national marijuana prohibition, so stay tuned. And in nearby New Zealand, the governing coalition announced in May that it would hold a binding referendum on marijuana legalization during the 2020 elections. In December, it unveiled a government website with information on the proposed legalization bill that will be put before the voters.

In the Western Hemisphere, Uruguay and Canada have led the way on marijuana legalization, but Mexico looks set to be the next over the line. After legislators there failed to pass legalization by a Supreme Court–imposed deadline at the end of October, the court gave them an extension until April 30, 2020, to get it done. Lawmakers got very close late in 2019 but were unable to close the deal because of disputes among competing business interests. There was action in Colombia, too, where an opposition senator filed a legalization bill in August. That bill is reportedly backed by former president Juan Manuel Santos, but it is the votes of the Liberal Party that will determine whether it advances.

There was progress in the Caribbean, too. In Trinidad and Tobago, non-commercial marijuana legalization went into effect in December, allowing people to possess up to 30 grams and grow four plants. A regulated marijuana marketplace is likely coming in 2020. In St Kitts and Nevis, the government in midsummer filed a bill to legalize marijuana for “medicinal and scientific, religious, and recreational purposes.” It was still pending at year’s end. A similar effort is under way in the British Virgin Islands, where a draft bill to legalize marijuana is being reviewed by government officials.

There were advances on the medical marijuana front, too. Acceptance of medical marijuana on the global stage continued to increase in 2019, and the year got off to a good start in January when the Israeli cabinet gave final approval to medical-marijuana exports, making it the third country, after Canada and the Netherlands, to do so. The following month, the European Parliament approved a resolution to advance medical marijuana in countries that form the European Union.

Meanwhile, Thailand formally embraced medical marijuana when King Maha Vajiralongkorn signed a decree legalizing it and kratom, and later in the year, a member of the country’s ruling coalition government filed a bill that would allow people to grow up to six plants for personal medicinal use. And in the Philippines, a bill to legalize medical marijuana was reintroduced in 2019. Similar bills have been filed each year since 2014. In 2019, the bill passed the lower house but failed to get out of the Senate.

In Latin America, Peru joined the ranks of medical marijuana countries more than a year after it became law when the government finally approved regulations to cover its production and use. In Mexico, the Supreme Court in August gave the federal Health Ministry six months to issue regulations on medical marijuana.

In the Caribbean, “In August, Barbados introduced legislation to establish the legal foundation for a local medical marijuana industry, joining Jamaica, St Vincent and the Grenadines as well as Antigua and Barbuda in approving cannabis cultivation,” the Caribbean Media Corporation reported.

Medical marijuana was sort of on the move at the United Nations too. In late January 2019, the World Health Organization recommended the removal of marijuana from Schedule IV of the global drug treaties, the most restrictive category, along with other related reforms. That would stop short of the kind of full stamp of approval the WHO gives to many drugs – marijuana would not become an “essential medicine” – but it would eliminate a designation that some governments might find more conducive to allowing medical use in their own countries. Most important, it would be widely seen as recognition by the UN of marijuana as a medicine (though international law does not ban medical use of marijuana now).

The Commission on Narcotic Drugs – the subset of United Nations member states that sets drug policy for the UN – was supposed to vote on the WHO recommendations during its March 2019 meeting, but that didn’t happen because the recommendations were delayed at the end of 2018, leaving several countries to complain that they needed more time to study them.

Progress in ending marijuana prohibition is slow and uneven, but it is happening – reform by reform, country by country – and it sure doesn’t look like there’s any way of putting the green genie back in the bottle.