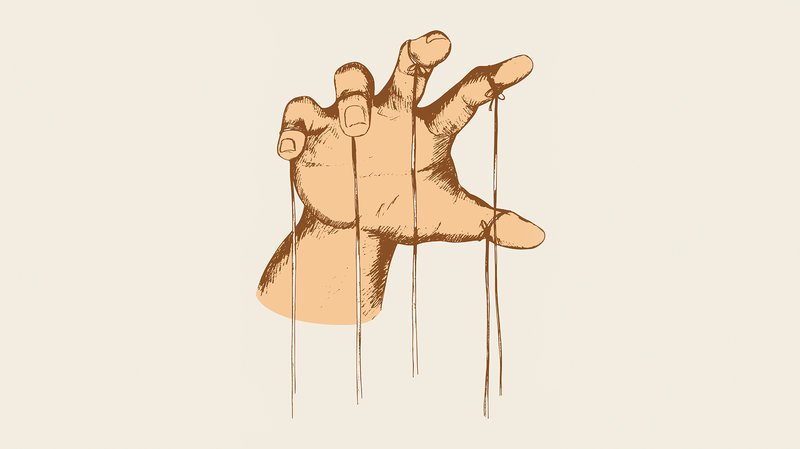 With the latest US-backed coup underway in Venezuela and Roger Stone’s arrest as much an exercise in theater as the rest of his political career, one may wonder what a critique of Media Bias Fact Check (MBFC) and similar sites could contribute to the conversation in our tempestuous news cycle.

In order to provide context for this report, we must reintroduce Disobedient Media’s recent report on multiple attacks against this outlet stemming from proxies of the Integrity Initiative. The Integrity Initiative was revealed to have been a front organization for British intelligence, and partnered with groups including the Atlantic Council in order to push neo-McCarthyist propaganda.

Within days of this outlet’s coverage of the Integrity Initiative, the website ‘Media Bias Fact Check‘ produced an updated page appraising Disobedient Media as right-leaning, supportive of conspiracy theories, and “supportive of Guccifer 2.0.” In characterizing Disobedient Media as a hard-right news source, a smear lands on not only the writers producing work with this outlet, but also those whose stories this outlet has covered.

The first article cited by Media Bias Fact Check in its report on Disobedient Media is a clearly-labeled opinion piece authored by this writer, which focused on the multiple unprosecuted felonies committed by former Broward County Elections Supervisor Brenda Snipes, and the unaddressed election-rigging of the congressional race in Florida’s 23rd district. In MBFC’s opinion, an opinion piece which decries documented crimes that have cheated progressives of a voice is an example of hyperbole. MBFC omits the fact that the article in question and many other opinion pieces penned by this author have shown clear support for progressives and greens, not the right-wing.

In other words, the same articles MBFC finds fault with actually contradict their own verdict on Disobedient Media’s “right-wing bias.” Apparently, anyone who publicly discusses the corruption within the Democratic Party is now an alt-right Putin troll.

Later in the page, Media Bias Fact Check writes: “DM is a staunch defender of Julian Assange, Wikileaks, and Guccifer 2.0. All of which have known and factually proven ties to Russia. In multiple articles they claim that Guccifer is not a Russian operative, or is being framed as such, when multiple factual sources, such as Ars Technica, have verified that not only did the files they shared came from Russian sources, but that Guccifer is actually a persona run by GRU, the Russian Intelligence Service.” [Emphasis Added]

That Media Bias Fact Check would outright lie in this manner might at first seem to be the result of faulty research or lazy editing. However, the placement of WikiLeaks in the same sentence with Guccifer 2.0, followed by the claim that WikiLeaks, Assange, and Guccifer 2.0 have “factually proven ties to Russia,” reaches beyond bad research, amounting to deliberate propaganda designed to create a false link between WikiLeaks and Russia.

The false representation of WikiLeaks by MBFC is not limited to its report on Disobedient Media. At the time of writing, Media Bias Fact Check has labeled WikiLeaks a “center-right” leaning outlet. Unbelievably, the site also assesses WikiLeaks’s accuracy rating as “mixed,” despite the organization’s unparalleled record of 100% accuracy.

Lest we forget, WikiLeaks has never had to retract a single document, much less an entire publication. In direct contrast, outlets like The Guardian have a history of publishing altered documents and entirely fabricated stories, the latest of which has yet to be retracted or explained.

In the opinion of many, The Guardian’s track record reveals a bias so strong that it would be better appraised as a mouthpiece of UK intelligence interests than a news service. Astoundingly, despite this record,  Media Bias Fact Check rates The Guardian’s factual accuracy as “high.” Again: MBFC rates The Guardian, who just published an entirely false story that has yet to be retracted, as more accurate than WikiLeaks, an organization that has published millions of documents, none of which have been fraudulent.

What explains this discrepancy between reality and the Media Bias Fact Check’s appraisal of various outlets? While some news sources may be represented fairly by MBFC, a single instance of clear and irrefutable dishonesty on the part of MBFC rends their credibility as a reliable judge of bias completely.

Most readers are by now aware that the Atlantic Council is not simply a biased news source, but a mouthpiece for Western intelligence interests and specifically aimed towards the ministration of propaganda to the public. Mintpress News described the Atlantic Council as a: “leading geopolitical strategy think-tank seen as a de facto PR agency for the U.S. government and NATO military alliance.”

Media Bias Fact Check’s page devoted to Disobedient Media sources in part from none other than the Atlantic Council’s “Defense Research Lab” to substantiate lies put forward in its hit-piece. As Mintpress News reported, the same DFRlab has partnered with Facebook on the latter’s censorship policy.

As previously mentioned, the Atlantic Council was recently reported to have been a partner with the Integrity Initiative, a front for UK intelligence and a vehicle of anti-Russian hysteria. Absurdly, Media Bias Fact Check also describes the Atlantic Council as totally unbiased. One should not need to belabor the absurdity of this categorization being applied to the Atlantic Council when contrasted with the description of WikiLeaks as right-leaning and of “mixed” accuracy on the same platform.

Though this article has focused on MBFC’s manipulative representation of Disobedient Media as an illustrative example and for the sake of brevity, the point stands for all independent journalists and non-corporate news outlets. Likewise, Media Bias Fact Check is not the first and will not be the last self-described arbiter of bias that deserves heightened scrutiny as we witness escalating establishment-backed efforts to discredit independent media sources. Many journalists, including Caitlin Johnstone, have observed this ongoing phenomenon.

Newer organizations like NewsGuard have rightly drawn criticism in this regard over recent weeks, and Disobedient Media‘s Adam Carter previously covered attempts by “Hamilton 68 Dashboard” to misconstrue domestic social media activity as the work of Kremlin-controlled bots. We’ve also seen the ongoing editing of Wikipedia pages to reflect establishment-endorsed lies about a variety of voices outside the corporate-news-bubble.

Overall, such fallacious attacks on outsider-opinion represent an effort to strangle social discourse from the top down. In this writer’s opinion, sites like Media Bias Fact Check constitute a desperate retaliatory measure in the wake of the legacy media’s loss of collective attention, and seek to reinforce narrative control in the hands of organizations like the Atlantic Council while smearing reliable sources of scientific journalism like WikiLeaks.

For this reason, addressing the conflicts of interest and clear, factually obvious inaccuracies put forward by organizations and websites which purport to accurately categorize bias is crucial if free-thinking opinions and non-corporate media sources are to continue to be heard.